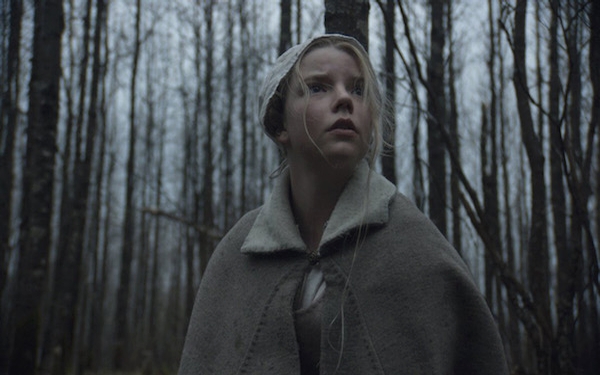 I’m here for the defense as well as the prosecution. The charge: So far, by and large, 2016 at the movies has failed.

The movie year has failed to produce anything as culturally urgent as ESPN’s “O.J.: Made in America.”

It has failed to produce a confessional as sleek and imposing as the Beyonce video cycle (it came with a new album) called “Lemonade” — “I Will Survive” by another name, visually imagined by a variety of talents, in a dazzling variety of moods, keys and relational scenarios.

The rise of the recapping culture, review-adjacent but not quite criticism, was made for “Game of Thrones,” not “Batman v Superman.” (That one cried out for recrapping, which isn’t the same thing.)

When “Batman v Superman: Dawn of Justice” can sell $872 million in tickets worldwide and still be considered an economic disappointment, never mind a dispiriting pain, we have temporarily lost our way.

On the other hand, your honor, we did see franchise items that knew what they were doing, and did what they did with confidence and a little class: “Captain America: Civil War,” for example, or director Jon Favreau’s live-action/motion-capture hybrid “The Jungle Book,” a movie people loved largely because they didn’t hate it.

Let me explain. With some films, you’re just pleased and a little bit surprised to locate any semblance of personality and wit underneath the corporate studio directive. I suppose the brash “Deadpool” was like that, too. Ryan Reynolds: finally, a movie star, I guess.

Speaking of brash, I’d say the same, this time as a high compliment, of “Zootopia,” which was and is truly, actually and completely a really good film. I finally caught up with Disney’s animated feature the other day. In an election cycle as divisive, fearmongering and hostile as the current one, “Zootopia’s” depiction of a multi-species society perpetually on the verge of giving in to its baser instincts rang a bell heard ‘round the world; it made more than a billion dollars. The script was laden with messages and liberal temperance lectures, but they worked. They worked in story terms and emotional terms, and told its tale with buoyant invention, a tale of small-town daughter of a carrot farmer — a rabbit, female, patronized right and left but undeterred — who becomes Zootopia’s first rabbit cop and cracks an insidious political conspiracy with the aid of her fox pal.

“Fear always works,” goes one line in “Zootopia.” The movie proves the opposite, but keeps one foot in the real world, always. No visual groundbreaker, “Zootopia” settled for being well-plotted, humane (in its animalistic way) and, in the use of the sloth at the Department of Motor Vehicles, riotously deadly in its comic timing.

A few other highlights:

“The Witch.” A transfixing fever dream asking the question: What’s a girl to do if she’s utterly at odds with every social, sexual and religious dictate in 1630 New England? Robert Eggers’ feature debut threw a lot of people with its stern fable of an outcast family coping, unsuccessfully, with a supernatural force. The ending, particularly, led to Z-minus CinemaScore exit polls. My condolences to those who didn’t like it.

“Love & Friendship.” Whit Stillman took early Jane Austen out for a date, and it worked out for both very nicely.

“The Invitation.” Like “The Witch,” this low-budget thriller directed by Karyn Kusama kept its camera close to a clammy, claustrophobic social situation (in this case, a dinner party at a house on an LA canyon ridge) and maximized it for unsettling atmosphere.

“Krisha.” Another dinner party movie, this one set at Thanksgiving among an extended family reunion. Trey Edward Shults, writer, director and co-star, pulled bits of his own young life for a story of an unsteadily recovering alcoholic, played by Krisha Fairchild. But there’s more than raw feeling at work here; there’s real cinema, and Shults is a director with legs.

“The Lobster.” As did “Krisha,” Yorgos Lanthimos’ bizarre, beautifully sustained black comedy starring Colin Farrell and Rachel Weisz came through the 2015 Cannes Film Festival, and found a small but fascinated audience in the U.S.

Plenty of other specialty titles, debuting on the international festival circuit last year, made it to theaters and into the VOD stream this year. A handful were superb, particularly “Son of Saul” and “45 Years.” May the rest of 2016 offer a few more gems to us all, even if they don’t electrify the culture. For a little while longer, we’ll leave that to Emilia Clarke — and not because of the movie she made.