Tom Arnold claims he has footage of Trump saying ‘every dirty, every offensive, racist thing ever’ 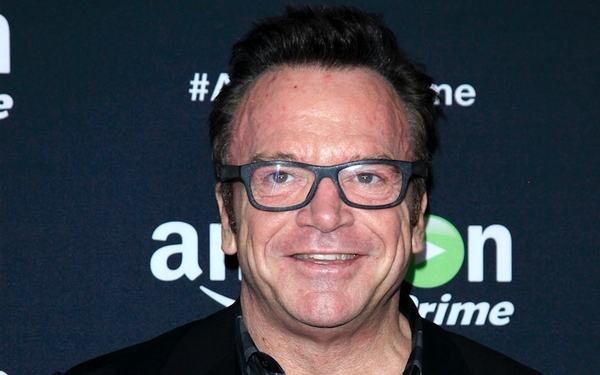 Actor Tom Arnold is making waves with recent claims that he has outtakes from “The Apprentice” that feature President-elect Donald Trump using inflammatory language.

Arnold, who rose to prominence in the 1990s after his highly publicized marriage to Roseanne Barr and a breakthrough role in “True Lies,” appeared on Seattle radio program “The Dori Monson Show” on Friday and said he had footage of Trump “saying every dirty, every offensive, racist thing ever.”

Monson inquired why he hadn’t leaked the tape, given the response to the “Access Hollywood” footage that resulted in the firing of Billy Bush.

“When the people sent it to me, it was funny,” Arnold said, explaining that hundreds of people have seen the footage that was sent around years ago as a Christmas video.

“He wasn’t going to be president of the United States. It was him sitting in that chair using the N-word, using the C-word, calling his son (intellectually disabled),” Arnold said.

Arnold then went on to recount the Sunday before the election, allegedly being called by good friend Arnold Schwarzenegger’s CAA agent and Hillary Clinton, asking for him to release the tapes.

But at that point, Arnold asserted that the people originally responsible for the distribution of the footage, two editors and an associate producer, were “scared to death.”

“If that had gotten released, it absolutely would have finished him,” Monson told Arnold.

“I think if the people that like him saw him saying the N-word, matter-of-factly saying this stuff, I think they would have liked him more for being politically incorrect,” said Arnold.