Res has never fit into any musical box 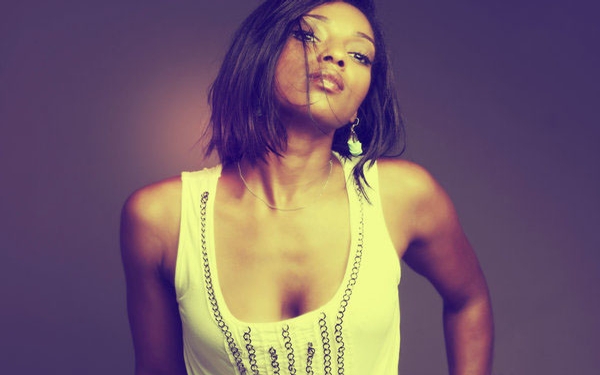 The industry wanted to lump Res into the neo-soul genre with other great singers such as Jill Scott and India.Arie.

But her music doesn’t quite fit in that box. Though she’s a black woman with a powerful voice, which makes her marketable as a neo-soul artist, Res defines her sound as soulful rock — influenced by the classic rock ‘n’ roll of Fleetwood Mac and Stevie Nicks from the 1970s.

“I think because I’m a black girl from Philly that looked a certain way, (record labels) threw me in the category of neo-soul, which was like a new category of artists doing soul music,” Res says. She’s referring to the early 2000s when new artists like Musiq Soulchild gave new breath to the genre defined in the 1990s by heavy hitters sucn as Erykah Badu, Macy Gray, D’Angelo, Maxwell and Lauryn Hill, to name a few.

Res’ debut album, “How I Do,” dropped during this influential era. Her single, “They Say Vision,” was a hit. Signed to MCA Records at the time, Res valued being marketed with neo-soul artists but, at her core, that wasn’t who she was as an artist.

“I’m only good at being me, to be honest,” Res says. “I felt the pressure to OD on making everything appear so rock ‘n’ roll just so people could understand that it was just not neo-soul. I never do anything that doesn’t feel authentic to me but I definitely have exaggerated things so people can digest it easier.”

Now she’s an independent artist and her forthcoming project is titled “Reset.” Through crowdfunding on IndieGogo, Res raised more than $39,000 to make her third studio album.

The IndieGogo campaign provided a breath of fresh air to Res, born Shareese Renee Ballard. Before the campaign, she was feeling discouraged about her career because it wasn’t going the way she planned.

“I felt like … I’m never going to have another record out. What is my life going to be?” Res says. “For people to really come through and pull through like that, it gave me another wind to keep going and believe that people still want to hear what I have.”

“Reset” is on par to be either “straight-up Stevie Nicks,” referring to classic soul rock, or a combination of reggae, urban, R&B and rock songs.

Res suggests people check out her records to get a feel for the show she’s bringing to town, including “How I Do,” “Habits of the Heart” (with Talib Kweli) and her “ReFried Mac” EP.

“I’m going to probably do some more house records, too. I forgot how Chicago is into it,” Res says. “It should be a fun show.”