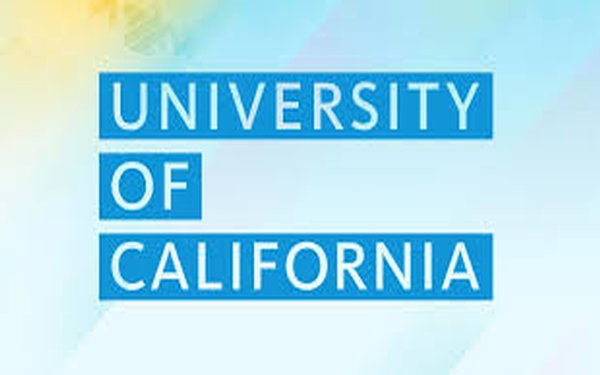 University of California regents on Thursday lifted a six-year freeze on tuition, approving a 2.5 percent increase beginning this fall in order to pay for more faculty, classes and student services.

The vote was 16-4, and many of the regents expressed regret about having to raise costs for students.

But UC President Janet Napolitano told regents an increase was needed to ensure that the renowned public research university system delivers the same top-notch education today as in the past even as it grapples with escalating enrollment demands and reduced state support.

Nonresident undergraduates would face a total increase of $1,668. They would pay the same higher base tuition and student fees as well as 5 percent more in supplemental tuition, which would rise $1,332, from $26,682 to $28,014 next year.

Financial aid would cover the increases for two-thirds of the university’s roughly 175,500 California resident undergraduates.

The increases in tuition and fees were part of a $7.8 billion operating budget plan for 2017-18 approved by regents.

Some students protested the hike, arguing that tuition has more than doubled since 2006, to the highest level in California history. Even with financial aid, some said they still faced hardships paying for housing and food in the high-cost areas where many UC campuses are located, such as Berkeley, Los Angeles and San Diego.

“Students are infuriated by a rise in tuition, even by a single cent. Every single raise in tuition is deepening the dependency on taxing students to support the UC, which should be the last resort of funding,” Lee said. “We are facing a crisis of affordability and raising tuition will exacerbate the existing housing and food insecurity problems you know we are experiencing.”

But student opposition was more muted than in November, when protesters briefly shut down the regents’ discussion on the tuition issue and were told to leave the meeting or face arrest.

UC Berkeley’s student newspaper, the Daily Californian, last week editorialized in favor of an increase, saying it was both reasonable and necessary because the state had failed to provide adequate funding. At the same time, the editorial said, the state has continued to pressure UC to increase its enrollment, leading to “overcrowded classrooms, housing insecurity and overstrained campus infrastructure” at UC Berkeley.

“The small tuition hike can alleviate these problems and give the university more money to improve services,” the editorial board wrote.

UC officials say the state has not fully funded the costs of the additional Californians. One consequence, they said, has been a rise in the student-to-faculty ratio from the historical level of about 18 to 1 to the current 21 to 1.

The hikes would bring in $88 million, according to UC officials — one-third of which would go directly to financial aid. The rest would be used to support enrollment growth as well as address other pressing needs, including adding faculty, counselors and tutors and expanding mental health services.

Leaders of several campuses have individually said they would use additional tuition revenue to hire 25 to 50 faculty members.