Michael Carbonaro Live at The Wiltern 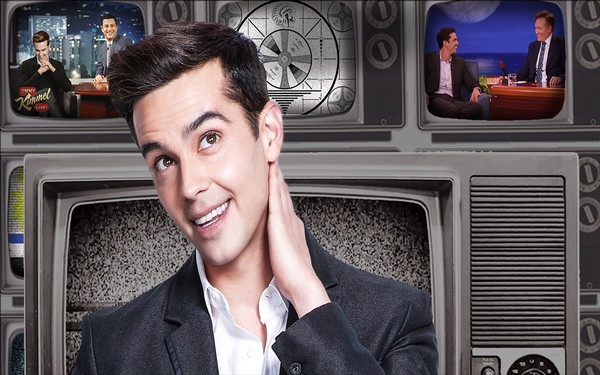 Actor, magician, comedian and improv artist Michael Carbonaro will appear at The Wiltern in Los Angeles on Friday, March 10 at 8:00 PM for the 2017 leg of his highly successful theater tour. The Los Angeles date is part of his major multi-city tour that has been entertaining audiences throughout the United States.

Tickets for the Los Angeles show can be purchased at http://livenation.com. More info on the artist and tour can found at: http://michaelcarbonaro.com/.

Events
#CWABG's "How Are We Curators of the Black American Experience Now?" on 3/25 at 7PM
205 views

Events
The Music Center & Grand Park Celebrate The Joys of the Season with Numerous Events This December
1,111 views