The public can tour the Wright-designed bungalow at 2714 W. Burnham St. in Milwaukee, Wis. on select Saturdays for $15, no reservations required. (Lori Rackl/Chicago Tribune/TNS)

With their clean, horizontal lines and open floor plans, many Frank Lloyd Wright buildings still feel modern today — a testament to the ingenuity and staying power of America’s most famous architect, born 150 years ago June 8.

The prolific pioneer of organic architecture built in 36 states as well as Canada and Japan before he died in 1959, a few weeks shy of 92.

His greatest hits album includes iconic creations such as Fallingwater in Pennsylvania and the Guggenheim Museum in New York.

The Chicago area is a rich showcase for his handiwork, boasting more Wright buildings than anywhere else in the world.

But for the ultimate Wright pilgrimage, head to Wisconsin. The state recently rolled out the new Frank Lloyd Wright Trail (www.travelwisconsin.com/frank-lloyd-wright), a 200-mile route made up of nine key Wright sites. More than 100 brown signs are stationed along the self-guided driving tour, whose highlights stretch from Racine on the banks of Lake Michigan all the way west to Richland Center, where the outspoken architect was born in 1867.

“For a Frank Lloyd Wright fan, there is no better place to visit than Wisconsin to gain an understanding of the architectural and historical significance of Wright’s work throughout his lifetime,” said Stuart Graff, president and CEO of the Arizona-based Frank Lloyd Wright Foundation; www.franklloydwright.org.

The dramatic limestone bluffs of southern Wisconsin’s Driftless Area and the farmland Wright worked on as a teenager helped shape his architectural M.O., from his Prairie Style homes reminiscent of Midwestern plains to bold designs that blur the line between buildings and nature.

All of this is embodied in the trail’s crown jewel: Taliesin, the home, studio and school that sports designs from almost every decade of his long life.

It’s “often regarded as his autobiography in wood and stone,” Graff said about the sprawling estate near Spring Green. (It’s also where the scandal-prone architect’s mistress was murdered, along with six others, by an ax-wielding servant who set the house on fire while Wright was in Chicago on business.) To celebrate Wright’s 150th, Taliesin tours will be half price June 6-8; www.taliesinpreservation.org.

Three miles from Taliesin is another stop on the trail, Wyoming Valley School, a public school-turned-cultural arts center that Wright designed in 1956 in honor of his mother, a kindergarten teacher. Free, half-hour tours are offered from 10 a.m. to 2 p.m. Saturdays and Sundays.

The trail’s western-most site is the A.D. German Warehouse in Richland Center. Wright created the four-story storage facility, an early example of Mayan Revival style, in 1915. Once a repository for sugar, tobacco and the like, it now stores a gift shop, small theater and murals illustrating the work of Wisconsin’s native son.

“What’s neat about this trail is you’re going to get a taste of everything,” said Wisconsin Tourism Secretary Stephanie Klett, who’d visited all nine sites during her previous life as host of the long-running television show “Discover Wisconsin.”

The Badger State lays claim to more than 40 Wright-designed structures, but only a fraction of them made the trail’s cut.

“They had to be within 15 miles of an easily accessible road or highway, and the sites had to be open (to) the public,” said Klett, adding that the trail is best tackled in sections, “a weekend here and there.” (“Although as secretary of tourism, I’m going to tell folks they need a good three weeks,” she said with a laugh.)

Two of the stops are within steps of each other on the campus of SC Johnson’s global headquarters in Racine. That’s where you’ll find the 15-story Research Tower, an innovative — but ultimately impractical — mini-skyscraper whose laboratories were the birthplace of Raid, Glade, Pledge and other stuff in your cabinets.

The tower is the vertical yin to the horizontal yang of the stunning Administration Building, where 43 miles’ worth of Pyrex glass tubes serve as windows, letting sunlight pour into a massive open workspace framed by long rows of Wright’s beloved Cherokee red brick. Narrow columns resembling giant lily pads support the roof of this groundbreaking structure that must have looked like something out of a sci-fi movie when it opened in 1939. Wright also designed the furniture, which included three-legged chairs prone to tipping over. The building — but not the chairs — is still used today.

About 5 miles north in the tiny village of Wind Point is Wingspread, the trophy home that SC Johnson’s third-generation leader, H.F. Johnson Jr., commissioned Wright to design. The 14,000-square-foot family estate has all the hallmarks of a Wright building, from the claustrophobic entrance leading to a grand, soaring space (“compression and release” in architect speak) to long bands of windows — 500 of them. And in true Wright fashion, they were prone to leaking.

On a tour of Wingspread, you’ll learn about the time Johnson was hosting a fancy dinner party and rain from a ceiling window started to drip on his bald head. A mortified Johnson telephoned Wright mid-meal, asking him what he should do. Wright’s response: Move your chair.

There are more humorous anecdotes where that came from, and you’ll hear all about them during visits to Wingspread and the SC Johnson campus, where tours are free but you need to register in advance at reservations.scjohnson.com.

Wright didn’t just make buildings for those with deep pockets. In the early 20th century, he did a series of designs for lower-priced houses that could be built with pre-cut materials. A half dozen of these so-called American System-Built Homes can be found in the 2700 block of West Burnham Street in Milwaukee, another stop on the wide-ranging trail.

“Mr. Wright felt every American deserved to have a house, regardless of their income,” said Donna Newgord, director of museum operations for Frank Lloyd Wright Wisconsin. The nonprofit group bought four of the six homes on this stretch of West Burnham and is in the process of restoring them.

The home that’s furthest along — an 805-square-foot bungalow at 2714 W. Burnham (warning: there’s no address outside) — can be toured for $15 most Saturdays, no reservations required. On June 8, the 150th anniversary of Wright’s birth, the tour is $1.50, cupcake included; www.wrightinmilwaukee.com.

“Not many people know about his American System-Built Homes,” Newgord said. “It was a very short aspect of Mr. Wright’s career, but an important one.” 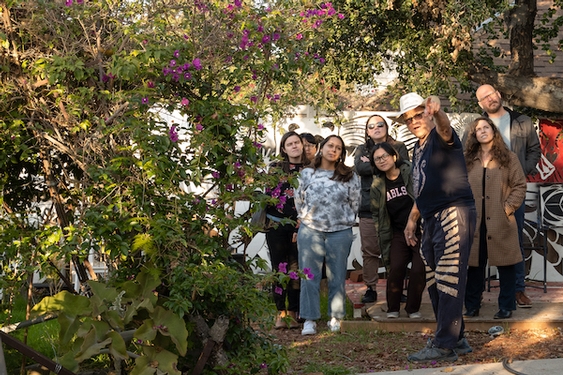 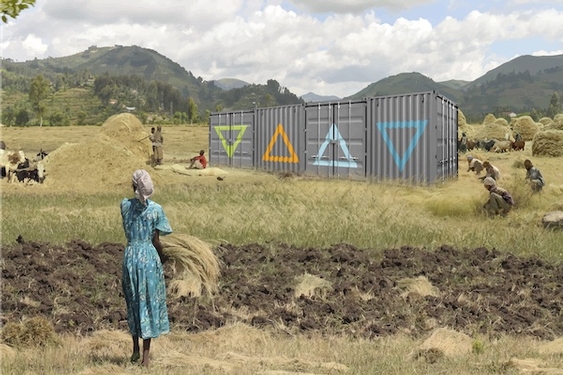 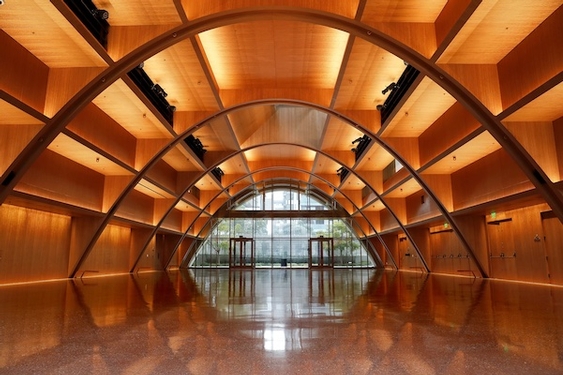 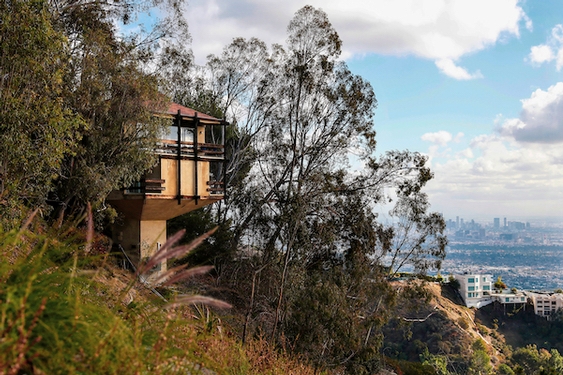 Architecture
When and where to celebrate Frank Lloyd Wright's 150th
1,885 views