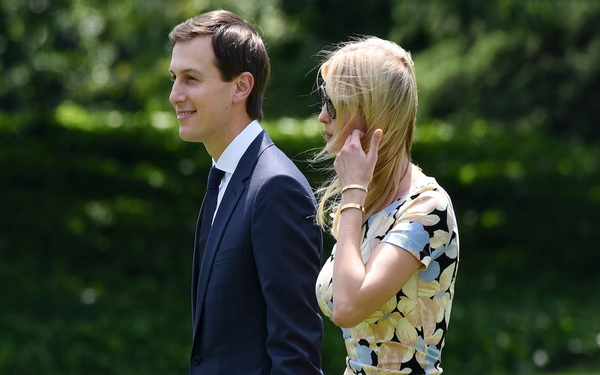 White House adviser Jared Kushner should appear before the House Intelligence Committee, and his security clearance needs to be reviewed in light of reports that he sought secret communications with Russia, the panel’s top Democrat said Sunday.

Rep. Adam Schiff of California said he “fully” expects that the committee will want Kushner, President Donald Trump’s son-in-law, to appear. There are questions about whether Kushner was candid about his contacts with Russia, Schiff said on ABC’s “This Week.”

“If these allegations are true and he had discussions with the Russians about establishing a back channel and didn’t reveal that, that’s a real problem in terms of whether he should maintain” his current level of security clearance, Schiff said.

Kushner is married to Trump’s daughter Ivanka and is a senior adviser to the president. He drew FBI’s attention after he considered setting up a secret line of communications between the incoming administration and the Russian government, primarily to discuss a resolution to the crisis in Syria, according to a person familiar with the matter.

Schiff said he could neither confirm nor deny the allegations against Kushner, but if they are accurate, “it’s obviously very concerning.”

If the topic of the secret communication was about Syria, that doesn’t mitigate the situation because Russia’s objectives are different from those of the U.S. –– especially given intelligence that Russia tried to interfere in the U.S. presidential election, Schiff said.

“If American policy was going to change for the wrong reason, that is, as a ‘thank you’ to their intervention in the campaign, obviously that’s very problematic,” he said.