Kid Rock released a statement Monday morning addressing the criticism he has received since being announced as the headline opener for Detroit’s Little Caesars Arena.

The decision to have Kid Rock as the opening act for the new arena with six consecutive shows starting Tuesday has been called out by various civil rights groups in the city of Detroit.

Critics have called Kid Rock’s performance a “middle finger” to the city of Detroit, pointing to the fact that the city is 80 percent black but Kid Rock has trafficked in performance stunts that could be viewed as an affront to African-American culture. The singer, who hails from Romeo, Mich., began using the Confederate flag in shows in 2001. He publicly announced he was stopping the practice in 2011, after receiving an award from the NAACP. A video that came out this summer, however, showed a pregnant woman wearing a T-shirt with the flag.

“Kid Rock is the perfect entertainer to open Little Caesars Arena,” Tom Wilson, president, and CEO of Olympia Entertainment, the sports and entertainment organization that oversees business operations for the Detroit Red Wings said in January when the performance was announced.

Last week at a ribbon cutting ceremony for the new arena, Chris Ilitch, president, and CEO of Ilitch Holdings gave a tepid response to the controversial headliner.

“While I can’t control what any artist does or says, I can guide our businesses to continue bringing life-changing opportunities to people in our community. We will always demand that our companies strive to do right by Detroit, our community and its people,” Ilitch said.

A week prior to Ilitch’s statement, it had been announced that Kid Rock wasn’t just opening the stadium with six shows, but that he’d be a permanent fixture there. A Kid Rock themed restaurant was reported.

Last week, Mayor Mike Duggan weighed in on Kid Rock opening the new arena saying, “He’s an entertainer. My feeling is if you don’t like Kid Rock’s politics or music — don’t go to the concert.”

Sunday evening, Kid Rock’s public relations firm sent an email to reporters saying the singer would be releasing a statement on “recent controversies” on his Facebook page at 12 am EST Sept. 11, 2017. A post went up shortly before 9:30 AM.

Calling himself the “King of Detroit Love,” Kid Rock berates Detroit charities who have been silent during the controversy, saying “I will focus my philanthropy efforts on other organizations besides the others I supported in the past.” He also doubles down on his criticism of football player Colin Kaepernick for taking a knee during the national anthem. He ends his post by professing his love of “black people.”

You can read the artist response to his “haters” below:

They are trying to use the old confederate flag BS, etc. to stir the pot, when we all know none of this would be going on if I were not thinking of running for office. Pretty funny how scared I have them all and their only agenda is to try and label people / me racist who do not agree or cower to them!! No one had a word to say when we sold out the 6 shows at LCA back in January! My track record in Detroit and Michigan speaks for itself, and I would dare anyone talking trash to put theirs up against mine. I am also a homeowner and taxpayer in the city of Detroit, so suck on that too!

I am the bonified KING OF DETROIT LOVE and it makes me smile down deep that you haters know that! Your jealousy is merely a reflection of disgust for your own failures and lack of positive ideas for our city.

I am however very disappointed that none of the people, businesses or charities I have so diligently supported in Detroit have had anything to say about all these unfounded attacks from these handful of jackasses and The Detroit Free Press. So for the unforeseen future I will focus my philanthropy efforts on other organizations besides the ones I have supported in the past. I would however employ that NAN go ahead and make up these losses since they claim to be so good for Detroit and do not want me opening the arena and generating tons of jobs and tax dollars for the city and people I LOVE … IDIOTS! ….. (Has Al Sharpton even paid his back taxes yet?)

P.S. Sam Riddle is a piece of s … … … criminal and prime example of a lot that is and has been wrong with Detroit. Sam, you suck and you know it! (If anyone does not know who he is, please Google him!)

P.P.S. To be clear — F … … … ANYONE who takes a knee or sits during our national anthem! Pretty sure if Russell Wilson or Tom Brady were doing it they would have no problem finding a job playing for any team they wanted in the NFL! So cut the bulls … … … !

The idiot that posted it is such a bad reporter that he/she did not even check to see if this was my Twitter (which it is NOT!) — of course the press will report on everything else I have said here except this fake news. Unreal. (and these are the types of stories that can not be taken back in this day and age because they go viral so quickly and the damage is done before the corrections can be made.)

P.P.P.P.S. On a positive note, I can’t wait to rock everyone’s socks off at LCA the next few weeks! We have been beyond working hard and have something we think all in attendance will enjoy (as long as you don’t mind a few f-bombs here and there! lol).

There is so much to be thankful for and so many positive things going on in and around our city / state that we need not let these handful of jerks sway that in any way.

I know I should probably not even have posted anything about these bottom feeders but I will always stand up for myself, my family, my friends, my fans, my city, my state, my country and the good in human nature! 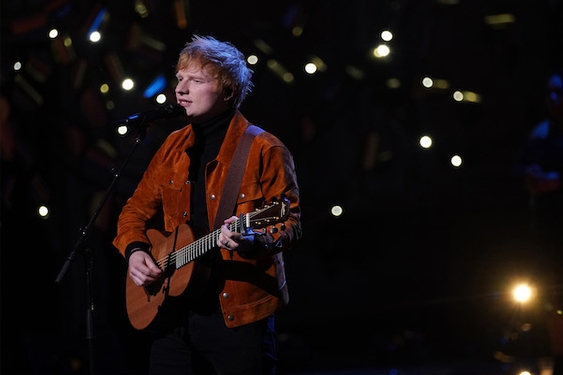 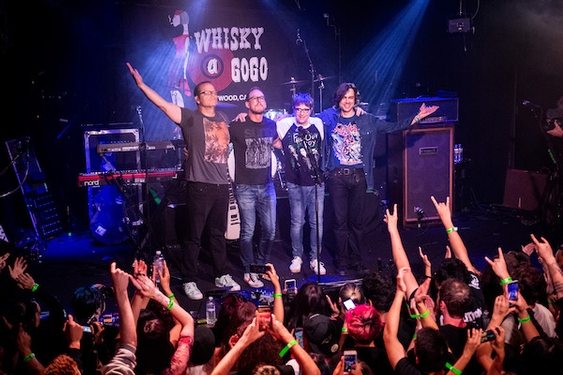 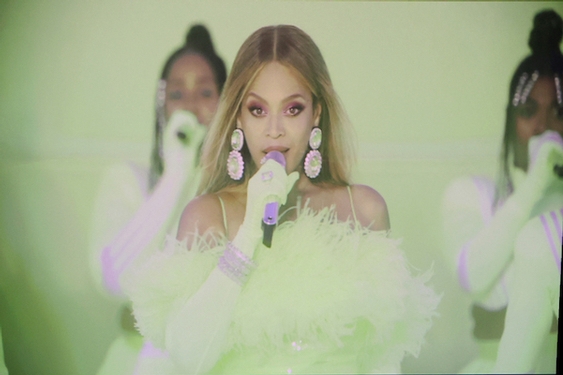