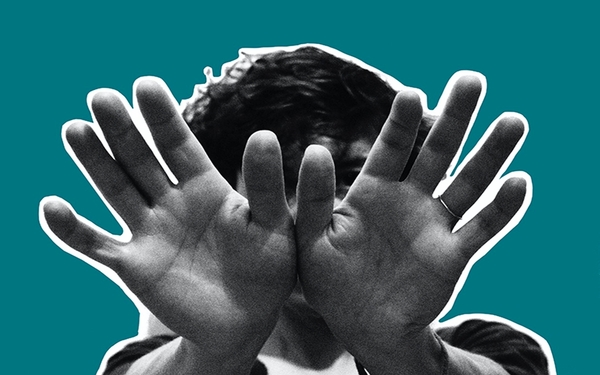 Merrill Garbus offers a personal interrogation on Tune-Yards' "I Can Feel You Creep Into My Private Life." (4AD)

On Tune-Yards’ latest album, “I Can Feel you Creep into my Private Life” (4AD), Merrill Garbus unflinchingly interrogates herself. As she pulls apart her contradictions and self-delusions, she calls upon her deepening understanding of dance music — drawing upon rhythms from her past life in Kenya to her current duties as a DJ in Oakland — to keep the air from getting too murky.

The merger of a furrowed-brow intellect and hip-freeing rhythm has been a Tune-Yards constant since Garbus made her 2009 bedroom recording, “Bird-Brains.” “I Can Feel you Creep into my Private Life” is both more refined and yet more raw. Garbus is a powerhouse singer, but she’s also exploring more nuanced melodies and phrasing, even as she confronts big subjects: white privilege, cultural appropriation, the end of the world. It never sounds like heavy lifting because the music was built to be blasted through big speakers in a dance club.

With bassist Nate Brenner sharing the songwriting and production and Mikaelin Bluespruce, coming off a triumphant collaboration with Solange, doing the mixing, Tune-Yards revels in rhythmic change-ups and unexpected juxtapositions. On “Heart Attack,” a hypnotic piano rhythm unfolds into a matrix of propulsive percussion. Garbus splits the difference between a cry of anguish and one of liberation, her voice hammering like a drum in the chorus, yet also swooning along the song’s edges. The towering “ABC 123” envisions the planet’s “sixth extinction” over a rubbery bass line and typewriter rhythms. In the brutal interrogation of “Colonizer,” Garbus sneers her self-incrimination — “I smell the blood in my voice” — then allows that voice to be swallowed up by the bounding bass and glitchy electro-beats.

The mind-body dialogue drives the album until coming to a midpoint rest on “Home,” in which the pulse slows and Garbus’ voice assumes an angelic tone as she sings: “She’s a fool.” The “fool” is the narrator herself, and she’s come to a conclusion: No progress without confrontation, and that includes those who hold themselves blameless while a community or a planet burns.

Garbus has made an album that may be her most outwardly appealing and most inwardly unsettling. She can’t switch off her brain, so she turns up the volume on the dance beats.

‘I CAN FEEL YOU CREEP INTO MY PRIVATE LIFE’