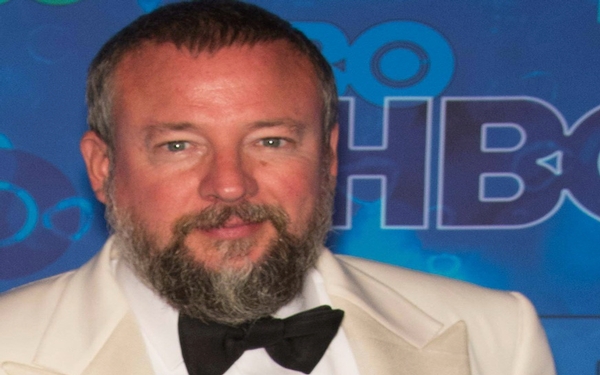 A former female employee of Vice Media has alleged in a lawsuit filed Tuesday that the company discriminates against female employees, systemically and intentionally paying them less than their male counterparts.

The lawsuit, which seeks class-action certification, was filed by Elizabeth Rose, who worked at the millennial-focused media company in New York and Los Angeles from 2014 to 2016, serving as a channel manager and project manager. Vice Media operates the Viceland cable channel and produces two news programs for HBO, among other projects.

Filed in Los Angeles County Superior Court, the complaint alleges that Rose, as part of her job, received internal memos that showed the salaries of about 35 Vice media employees, revealing a pay disparity in which females “made far less than male employees for the same or substantially similar work.”

According to the lawsuit, Rose learned that a male subordinate — whom she hired — made about $25,000 more per year than her. The man was eventually promoted to be her supervisor. A male executive told Rose that her former subordinate was a “good personality fit” for male clients, the lawsuit alleges.

The lawsuit alleges Vice Media violated equal pay acts in New York and California, as well as the Federal Equal Pay Act. Depending on the circumstances, women who were employed by company within the last six years could be a member of one of three proposed classes, which in total could include more than 700 women, according to the lawsuit.

Vice Media, headquartered in Brooklyn, did not immediately respond to a request for comment.

Originating from the Montreal-based alternative magazine Vice, the company counts the Walt Disney Co., A&E Networks and 21st Century Fox as investors. It was valued at $5.7 billion last year, co-founder and Chief Executive Shane Smith said in a June interview.

The company was the subject of a Dec. 23 report by the New York Times that contained allegations of sexual misconduct at the company. Soon thereafter, Vice Media suspended two male executives — president Andrew Creighton and chief digital officer Mike Germano — who were accused of misconduct in the report.

On the same day the Times published its report, Smith and Vice Media co-founder Suroosh Alvi posted a message to Vice.com that acknowledged problems at the company. “Listening to our employees over the past year, the truth is inescapable: from the top down, we have failed as a company to create a safe and inclusive workplace where everyone, especially women, can feel respected and thrive,” the note said.

That statement, directed at Vice Media employees, also pledged that the company would have pay parity by the end of this year.

Rose’s complaint also alleges that after she viewed the internal document that revealed pay disparities between men and women, she spoke with other female colleagues and learned that they too were aware that they were being paid less than their male counterparts. Rose is seeking for herself—and the members of the potential classes—compensatory damages, adjusted wages to compensate for the allegedly discriminatory pay policy and an end to the company’s allegedly discriminatory practices.

Michael Morrison, Rose’s attorney, said that a focus on pay disparity could be “the next step in the #MeToo movement.”

“Not enough attention in the #MeToo movement has been drawn to pay disparities,” said Morrison of law firm Alexander Krakow + Glick LLP. “You can’t ignore that pay disparities based on gender have a profound effect on women. To not get the same amount of money as your male colleague, based on your sex, what is more discriminatory than that?”

Vice Media isn’t the only Hollywood company to be hit with a potential class-action case amid a wider reckoning in the entertainment and media industries over issues of discrimination and misconduct. In December, the disgraced mogul Harvey Weinstein and his namesake company were sued by six women who alleged that a massive scheme facilitated the disgraced mogul’s predatory behavior.

Local News
New California law will redefine who is an employee. What does it mean for workers and businesses?
740 views