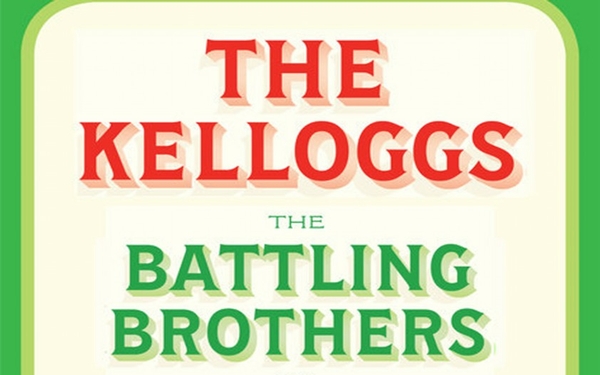 "The Kelloggs: The Battling Brothers of Battle Creek" by Howard Markel (Amazon)

Two entrepreneurs, a U.S. president, a sculptor and a social firebrand come to life in the pages of these four books.

People are complicated. You can read a psychology text or monitor Twitter for confirmation, or you can be far better enlightened by reading biographies. Here are four recent books about supremely talented people — two entrepreneurs, a U.S. president, a sculptor and a social firebrand — who achieved great things by veering off the straight and narrow path.

The slogan “Kelloggs of Battle Creek” is shorthand for a cereal empire that encompasses both the Kellogg Co. and the W.K. Kellogg Foundation, the country’s seventh-largest philanthropic foundation. It all began with two brilliant brothers, one a doctor, the other a business genius, who grew to thoroughly despise one another.

“The Kelloggs: The Battling Brothers of Battle Creek” by Howard Markel (Pantheon, 506 pp., $35) tells the story of John Harvey Kellogg and Will Keith Kellogg, two of 16 children of strait-laced, hardworking Michigan pioneers. Intelligent, driven and charismatic, John got Michigan’s Seventh-day Adventist community to pay his way at America’s finest medical school of the late 19th century, Bellevue Hospital Medical College in New York. In exchange, John returned to his home state, where he partnered with the Christian sect to found a gigantic sanitarium devoted to healthy living.

Will was John’s shy younger brother. Belittled by his family, he was of a type that seemed to disappear into any room, but he had the family drive. Once John took full control of the sanitarium, Will ran the business side of the operation and eventually created the cornflakes that made a fortune.

But the seeds of the partnership’s destruction were planted early. John bullied Will as a child and treated him like a lackey for the years they worked together. Early on he made his brother his “personal valet, shining his white shoes, trimming and shaping his beard each morning with a straight razor, and following John into the bathroom to take … dictation while the doctor unloaded one of his four to five daily bowel movements,” Markel writes. A burning core of anger and resentment built in the younger brother, and their eventual falling out was painful, and permanent.

Markel, an M.D., Ph.D. and a medical historian, brings both men to life, especially John, with his white suits, celibate marriage, dietary obsessions and embrace of the now discredited field of eugenics. Markel’s at his best writing about medicine, and his accounts of 19th- and early 20th-century hospitals and treatments will make you very glad you live in the 21st. Markel’s double portrait has just been named a finalist in biography for this year’s National Book Critics Circle Awards (NBCC).

I never, ever thought I would recommend a book about U.S. President Herbert Hoover, a man my Depression-era parents blamed for the hardship they lived through. But then, I knew almost nothing about Hoover, a driven, taciturn man who evolved from his devout Quaker upbringing to become a ruthless businessman. A new biography, Kenneth Whyte’s “Hoover: An Extraordinary Life in Extraordinary Times” (Knopf, 728 pp., $35), revised my impression of a man harshly treated by history. A mining magnate who turned his genius for organization into fantastic feats of charity, Hoover almost single-handedly saved Belgium from starvation during World War I. He negotiated with bitter enemies Britain and Germany and pulled off great feats of logistics in feeding the 7.5 million Belgians living under the German occupation. His star turn in humanitarianism earned him another mammoth job — managing America’s food supplies once it entered the war.

After serving as secretary of commerce, where he organized the relief effort for victims of the Great Mississippi Flood of 1927, Hoover easily won a term as president in 1928. Then along came the Depression, which Hoover tried and failed to fix, in part because of his opposition to direct government relief of any kind.

Whyte dives deep into his subject’s questionable business practices, his hair-trigger temper and his gift for manipulating people to his ends. He writes of the young Hoover: “He was determined to succeed by any means necessary, subordinating questions of right or wrong to the good of his career and driving himself crazy with his hunger for power and control, his hypersensitivity to perceived threats to his independence and stature, and his overarching need to measure up.” But using every tool in his businessman’s toolbox, Hoover saved millions of lives during and after World War I. This is a fascinating portrait of a brilliant man who deserves to be remembered for more than his biggest failure, and is another finalist for this year’s NBCC biography prize. Winners will be announced in March.

Jed Perl’s “Calder: The Conquest of Time: The Early Years: 1898-1940” (Knopf, 687 pp., $55) chronicles a genius of a different sort — Alexander Calder, the sculptor who turned mobiles into art loved and appreciated by millions.

Calder was one of a distinguished line. His grandfather Alexander Milne Calder created the giant William Penn statue that stands on top of Philadelphia’s City Hall. Calder’s father, A. Stirling Calder, created the giant monument to George Washington in New York’s Washington Square Park. Calder’s career took off in a different direction; fascinated by time, space and mechanics, he got an engineering degree, but he had a playful side, and it’s fascinating to see the toys Calder created as a young boy and how they inspired his later work.

Perl knows so much about the leading lights of Calder’s era, he can be a bit digressive. But for the most part it’s a pleasure to follow such a richly informed narrative. The publisher has taken great care with the book’s production, with high-quality paper stock and many photos and illustrations of Calder’s life and work. If you fall for this installment of Calder’s life, there’s Volume II to look forward to.

It’s a treat to find a well-written biography of someone I knew nothing about, and such is the case with “Max Eastman: A Life” by Christoph Irmscher (Yale University Press, 434 pp., $40).

Born in rural New York to two Protestant ministers, Eastman came of age when the Russian Revolution was viewed as the salvation of the working class by the American left. He rubbed shoulders with the likes of John Reed, Eugene V. Debs and Edna St. Vincent Millay, smuggled Lenin’s testament out of the Soviet Union and translated books by Trotsky into English with help from his first wife, a Russian (pop-culture note: Eastman was played by the actor Edward Herrmann in the film “Reds”). He was prosecuted unsuccessfully under World War I America’s restrictive Sedition Act.

Irmscher ably documents this tumultuous period, as well as Eastman’s equally chaotic love life. The man must have been irresistible to women; with three wives and innumerable love affairs, it’s hard to believe that Eastman had time for anything else (apparently he did, since he published more than 20 books).

And then came Stalin, Trotsky’s nemesis, and Eastman fell out of love with the Soviet regime. He moved to the right of the political spectrum, alienating his leftist colleagues, eventually writing for the conservative National Review and Reader’s Digest. Like many biographies, the first half of this book is the most interesting — as Eastman ages, his compulsive womanizing and neglect of the people who love him begins to grate. Nevertheless, Irmscher is a lively writer who creates a rich portrait of a complex man.

Review
An inside glimpse into what it means to be a female writer and showrunner in Hollywood
4,668 views 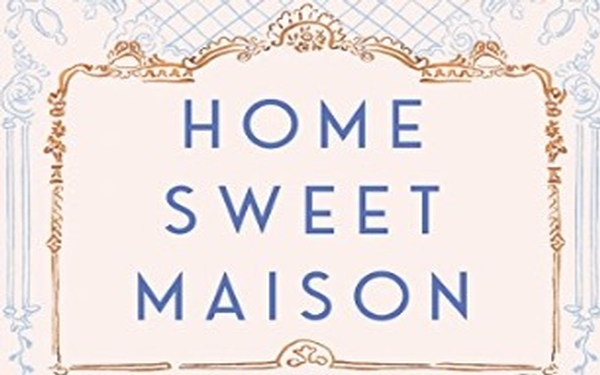 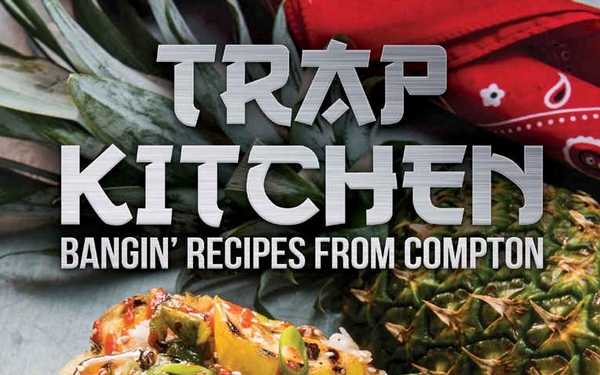