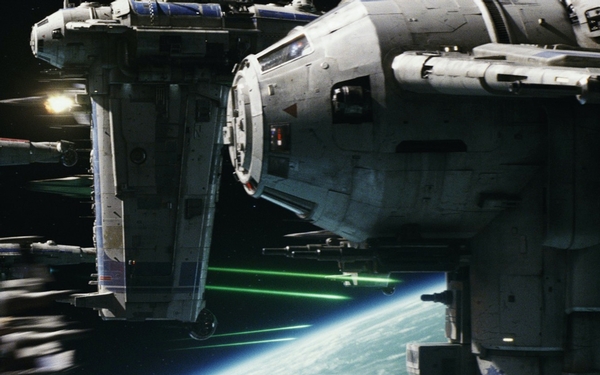 Lucasfilm is gearing up for its Memorial Day release, “Solo: A Star Wars Story,” but for fans at home, “Star Wars: The Last Jedi” is out now on 4K, Blu-ray, DVD and Digital HD packed with bonus extras. Episode VII and VIII Special Effects Supervisor and Academy Award Nominee Chris Corbould has been at the forefront of bringing the “Star Wars” saga into the modern age with “The Force Awakens” and “The Last Jedi.” He talks about the role video games have played in keeping George Lucas’ characters alive for generations of fans in this exclusive interview.

For a very long time between Episode III and “Episode VII,” the only way people could interact and connect with these characters was through video games. What role do you feel Star Wars video games have played?

The “Star Wars” video games have kept the Star Wars universe alive, to make sure it wasn’t forgotten. There was quite a period of time between the different trilogies as it were. So they certainly served a purpose and kept it alive in people’s minds.

That’s a great idea because if they’ve seen the film and experienced the different planets, with the video game environments they can put themselves in those environments and pilot the ships that’s a wonderful idea. I never forgot one of the first things I ever played was the “GoldenEye” game. I worked on the film and they were all in playing the game after the film had been released, so it must be the same with “Star Wars” fans.

“GoldenEye” is a great classic Nintendo game. Do you have a sense of how far things have come since then with “Star Wars”?

Absolutely, yeah. They’ve come on leaps and bounds and the video games are absolutely amazing.

When it comes to technology, can you talk about the evolution of technology with “Episode VII” and “VIII”?

As much as there are cool special effects in these films, how much of what was shot was practical to bring “Star Wars” to life?

Rian (Johnson) and JJ (Abrams) both wanted to get as much practical on camera as they could because one thing, it looks good and it’s great for the actors to be acting against — like the burning tree with Yoda was all done with a real burning tree in the background on a really cold night. You’ve got the atmosphere. You could feel them standing in front of the heat with this huge burning tree. I think it creates a real atmosphere whenever you’re doing it real.

What’s it like for you to be involved in these types of franchises like “James Bond” and “Star Wars”?

What do you feel makes the “Star Wars” we’re seeing now tie back to the first trilogy, but also making the most of the latest technology that’s out there?

The most important thing when we started “Force Awakens” was we used “A New Hope” as our guide and our benchmark. That’s what we referred to. We tried doing different sorts of blaster hits but then always came back to the original and they still look great, so why change them when they work so well? The whole think about “Force Awakens,” it was a real-time experiment where we had to keep the old guard fans happy, but also we had to introduce it to the new fans. And that’s where the technology comes in. The newer, younger fans of today expect state of the art visual effects and they demand a lot more, so we have to combine the two to make sure everybody’s happy and keep the new trilogy relevant for today. 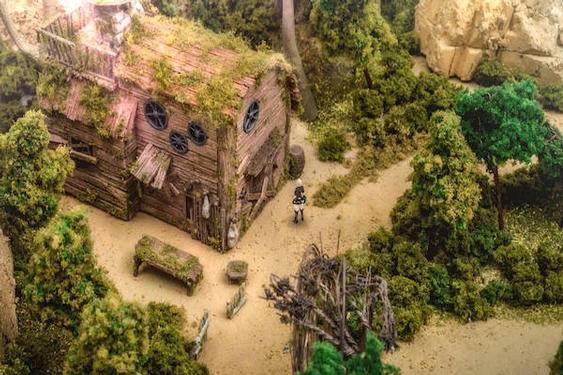 Interview
How the creator of 'Final Fantasy' challenges himself: A game made with 150 dioramas
267 views 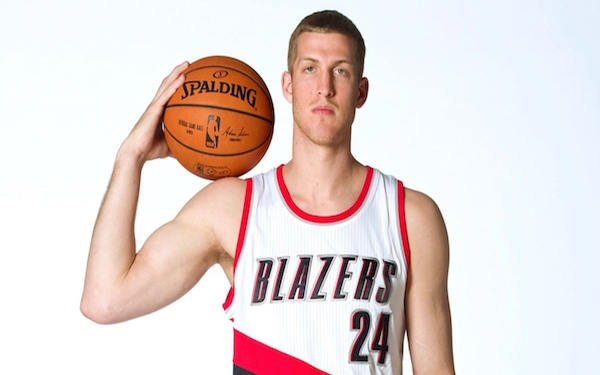