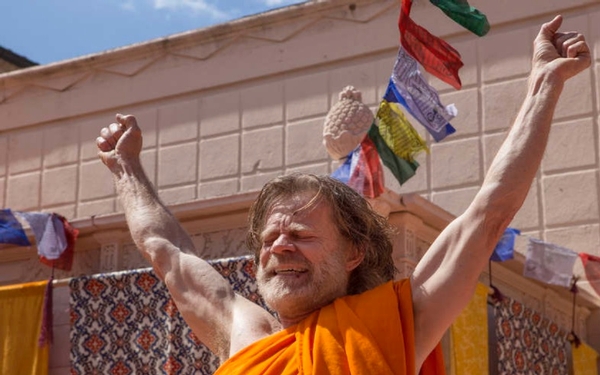 “Since its debut, Shameless has delighted viewers with its endearing characters, captivating storylines and powerful acting performances. For the past eight years, television audiences have watched the Gallagher kids grow up and deal with tough life situations in their own remarkable, ingenious ways. Fans have grown to love the Gallagher clan and have remained loyal and devoted viewers,” said Rosemary Markson, WBHE Senior Vice President, TV Marketing. She added, “We’re pleased to bring the eighth season of this outstanding series to consumers.”

Based on the long-running, award-winning British series, Shameless was developed for American television by John Wells and created by Paul Abbott (State of Play) and made its U.S. debut on Showtime January 9, 2011. Season eight premiered to over 3 million total viewers. Shameless is Showtime’s #1 series across all key Adult Demos (out of 9 series).*