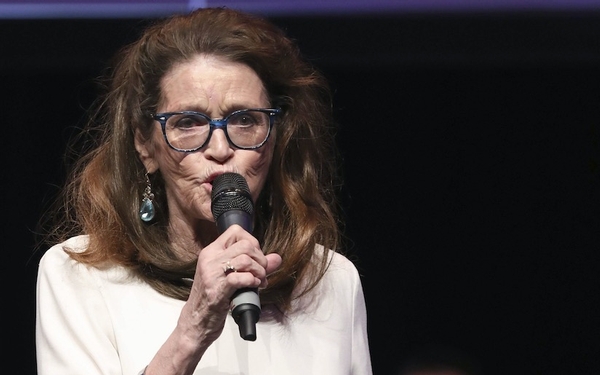 Margot Kidder, the actress who reached new heights with her seminal performance as Lois Lane opposite Christopher Reeve in “Superman: The Movie,” died Sunday. She was 69.

“Margot passed away peacefully in her sleep on Sunday, May 13th,” a representative for Kidder told The Times on Monday.

Kidder’s death was originally confirmed by a representative of Franzen-Davis Funeral Home in Livingston, Mont.

Best known for her film work in the “Superman” franchise, Kidder also starred in “Black Christmas,” “The Great Waldo Pepper” and “The Amityville Horror,” earning an Emmy Award in 2015 for her performance in the children’s series “R.L. Stine’s The Haunting Hour.”

Known for her seemingly endless energy — “Superman” director Richard Donner once referred to her as “a whirling dervish” — Kidder found that hiding the truth about her animated personality was a burden.

“After ‘Superman’ came out, I found it very difficult and hard to deal with. There is a sense of having to put on this phony face when you go out in public,” Kidder said in a 1997 interview. “I wasn’t very good at it, and it filled me with anxiety and panic. I had to hide the manic depression, for one thing. I just felt inadequate for the job.”

Kidder became a public face for mental health advocacy after a highly publicized bipolar episode in 1996 resulted in the actress going missing, only to be found disheveled and disoriented several days later.

“A diagnosis is just a description of symptoms to guide doctors on how to treat you. A diagnosis does not even hint at the root cause or the possible cure for those symptoms,” Kidder told The Times in 2001 about her struggle with mental illness.

The actress and activist was awarded the Courage in Mental Health Award from the California Women’s Mental Health Policy Council in 2001.

Born in Yellowknife, Northwest Territories, in Canada, Kidder became a naturalized United States citizen in 2005 and was a longtime Montana resident.

A cause of death has not been released.