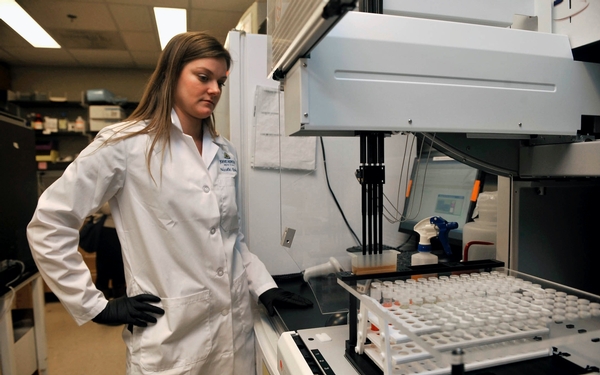 More Californians were diagnosed with chlamydia, gonorrhea or syphilis in 2017 than ever before, marking the third year in a row that the state’s STD cases hit a record high, officials said.

The trend is mirrored nationwide, where STDs have been rising for five years. Experts blame the increases on falling condom use, fewer public health clinics and people having more sexual partners linked to dating apps.

“STDs are preventable by consistently using condoms, and many STDs can be cured with antibiotics,” California Department of Public Health Director Dr. Karen Smith said in a statement. “Regular testing and treatment are very important for people who are sexually active, even for people who have no symptoms. Most people infected with an STD do not know it.”

More than 300,000 people in the state were diagnosed with syphilis, gonorrhea or chlamydia last year, a 45 percent increase compared to five years ago, state officials said.