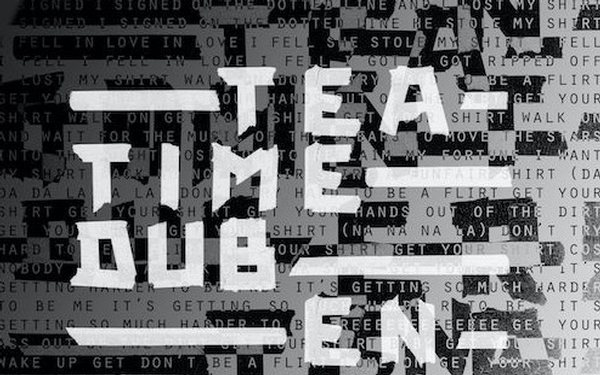 “Out of the Blues”

Although he’s best known for such sleek mid-’70s pop hits as “Lowdown” and “Lido Shuffle,” Boz Scaggs was originally drawn to music at least in part by the blues. The Texas- and Oklahoma-raised singer-guitarist cut his 1970 album, Boz Scaggs, in Muscle Shoals, Ala., with Duane Allman on guitar, and it featured a 12-minute-plus version of bluesman Fenton Robinson’s “Loan Me a Dime.”

In recent years, Scaggs has fruitfully refocused on the vintage musical styles that first inspired him, and the latest result is Out of the Blues. Backed by a stud band that includes guitarists Charlie Sexton, Doyle Bramhall II, and Ray Parker Jr.; bassist Willie Weeks; and drummer Jim Keltner, Scaggs sounds right at home back in the milieu of the blues and R&B, and he finds the sweet spot between paying tribute to those forms and making them his own. He brings more than a touch of silky elegance to a couple of old Bobby “Blue” Bland ballads, “I’ve Just Got to Forget You” and “The Feeling Is Gone.” But he’s equally convincing when he leans less toward the supper club and more toward the roadhouse, as he does on “Little Miss Night and Day,” co-written by him and Jack Walroth, or Jimmy Reed’s “Down in Virginia.”

In the middle of all this is a brooding take on “On the Beach” by that noted bluesman Neil Young, another terrific performance even if the song doesn’t exactly fit the album’s musical theme. — Nick Cristiano

The Underworld-Iggy Pop meet-up is unexpected, but not as unlikely as it might appear. The veteran English electronic band and the bare-chested American proto-punk legend both played key roles on the soundtrack to the 1996 film Trainspotting, which featured both the ecstatic “lager, lager, lager” catharsis of Underworld’s “Born Slippy” and Pop’s “Lust for Life,” which became an almost two-decade-old career-reviving hit.

Underworld duo Karl Hyde and Rick Smith aimed to recapture that magic when they surprised the “Search and Destroy” singer while he was staying at the Savoy Hotel in London on tour in 2016. They just happened to have a mobile studio setup in their suite, with plans to coax Pop into cutting tracks for the “T2 Trainspotting” sequel, which came out last year.

None of the resulting songs fit into the movie, but they’re worth hearing on their own. And because there are only four of them, their sum doesn’t quite add up to Pop’s going back on his word that 2016’s quite good “Post-Pop Depression” would be his last full-length album. Unfortunately, the Pop’s stream-of-consciousness lyrics are undeveloped and feel somewhat tossed off, especially at the start. Hyde and Smith’s slinky, ebbing and flowing grooves are immersive and enveloping, but their esteemed collaborator doesn’t sound fully engaged, and his contributions don’t measure up as a result. Seems like its time for the Iggster to break his promise and make another album of his own. — Dan DeLuca

With each album and mixtape since “Owl Pharaoh” in 2013, Houston’s Travis Scott has heard the same thing: His flow is finer than Wedgwood, his raps are tougher than leather, his energy is higher than Red Bull with wings. So when is he going to make something unique, that one defining epic with a ripple beyond first-week sales? “Astroworld” — touching upon the harshness of fame, darkly dedicated to the hometown amusement park of his youth — just may be that grand gesture.

Stuffed with big brand-name affiliates (Frank Ocean, Quavo) and wide-ranging in its elaborate styles and producers (including a “Skeletons” co-writing-production credit for Pharrell Williams and alternative space-psych hero Kevin Parker of Tame Impala), “Astroworld” is a larger-than-life soundscape that never overwhelms. “Carousel” looks at the circus of life with humor, horror, and disgust. The sonic complexity of his “Sicko Mode” duet is daunting in its stretch and operatic in its theatricality. The rarely ruminative Scott looks deep within the thud and sonic bluster of “Coffee Bean” and finds himself afraid for his future. On the sleepy “Stop Trying to Be God” (with James Blake, Kid Cudi, and harmonicat Stevie Wonder), the rapper pleads to be left to his own devices, no matter what the cost. “You won’t succeed trying to learn me / I stick to the roads in my journey,” Scott says with the weight of worried introspection. Astroworld isn’t perfect, with several bangers sounding trite, tired, and overly inspired by his heroes. For 90 percent of this album, Scott sounds as though he’s found his own way, within his own world. — A.D. Amorosi