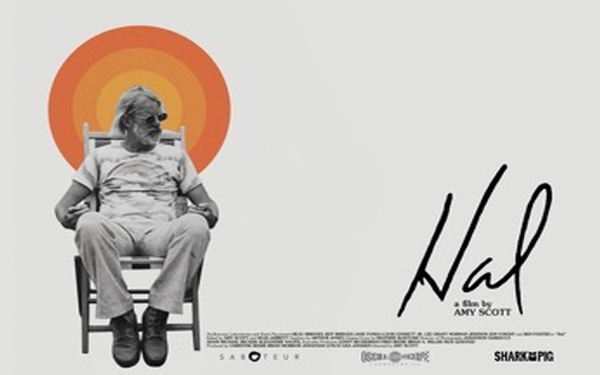 Cinefiles, filmmakers and future filmmakers, a documentary on the late, great, director Hal Ashby is hitting screens in New York (9/7) and L.A. on Los Angeles (9/14).  He was associated with the "New Hollywood" wave of filmmaking that saw the likes of Francis Ford Coppola, Stanley Kubrick and Martin Scorsese.

Although Hal Ashby directed a remarkable string of acclaimed, widely admired classics throughout the 1970s—"Harold and Maude", "The Last Detail", "Shampoo", "Coming Home", "Being There" —he is often overlooked amid the crowd of luminaries from his generation. Amy Scott’s exuberant portrait explores that curious oversight, using rare archival materials, interviews, personal letters, and audio recordings to reveal a passionate, obsessive artist. Ashby was a Hollywood director who constantly clashed with Hollywood, but also a unique soul with an unprecedented insight into the human condition and an unmatched capacity for good. His films were an elusive blend of honesty, irreverence, humor, and humanity. Through the heartrending and inspiring HAL, you feel buoyed by Ashby’s love of people and of cinema, a little like walking on water.

On camera interviews with Oscar®-winning actors Lee Grant, Jane Fonda, Jon Voight, Louis Gossett Jr, Jeff Bridges, and more recall how they were empowered by Ashby and granted collaborative freedom. Contemporary directors including Alexander Payne, Judd Apatow, Lisa Cholodenko, and David O. Russell attest to the quiet but powerful influence Ashby has had on their own filmmaking. Behind the camera colleagues Norman Jewison, Robert Towne, Haskell Wexler, and Pablo Ferro stand witness to Ashby’s brilliance as a filmmaker and the forces that led to his undoing.  For additional information and theatre locations nationwide, visit http://hal.oscilloscope.net