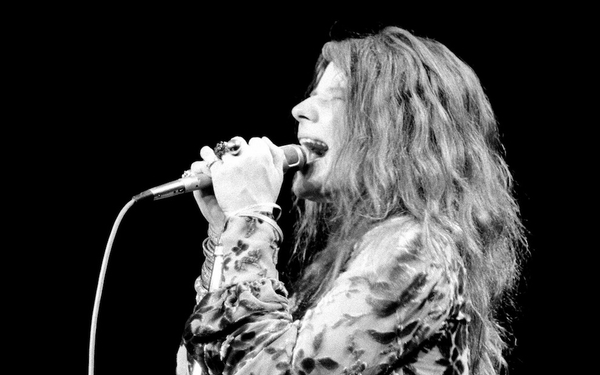 Canvas.Malibu, in association with The Little Beach House  is pleased to present "The Lost Rock and Roll Negatives of Michael Friedman." The special photography presentation will exhibit historic, rock and roll photographs taken during the late 1960s and early 1970s by former music manager and producer Michael Friedman – all of the photographs will be for sale.

Michael Friedman will conduct an Artist “Meet and Greet” with interested attendees on Saturday, Sept 29th, between 5-8 PM, at Canvas.Malibu.

Canvas.Malibu is a two-story, high-end boutique/art gallery nestled in the famed Malibu Country Mart, and owned by entertainment industry veterans Arlington and Jac Forbes. The couple have created a conceptual boutique that seamlessly integrates merchandise with art, to create their own “canvas.”

Richard Gibbs, owner of the Woodshed Recording Studio in Malibu, a renowned composer for film and television, and founder of the charity Armory of Harmony, is also involved with this special photography presentation.  The charity’s mission is to take guns that are decommissioned, alchemize the gunmetal into musical instruments, and donate those instruments to schools in need across the country. Armory of Harmony believes what divides us can also unite us, and brings harmony to the national discourse.  A portion of the proceeds will be earmarked to directly benefit the charity.

Michael Friedman, a former Music Manager and Music Producer, found himself standing quite literally in the hurricane’s eye of America’s folk, rock and roll, and pop music industry during the late ‘60s through the early ‘80s.  Friedman is presenting at Canvas.Malibu a remarkable collection of his never-before-seen, candid, black and white photos of iconic musicians and performers, including The Rolling Stones, Janis Joplin, The Band, and others.

During the 1960s and early ‘70s era, Michael Friedman had the good fortune of working, traveling, and befriending dozens of highly respected and legendary musical artists.  While initially working as a publicist, and later as a manager and music producer, he was also an avid photographer.  Due to his unique access to dozens of top musicians and performers, his candid photography was able to capture the essence of that historic period in American folk, rock, and pop music.

Between 1969 and 1973, Friedman shot over 1,000 photographs, but before he even printed most of the photos, he packed the negatives away, and then lost track of them, eventually considering them lost. Then, in 2017, after 45 years, the long lost negatives were discovered in Friedman’s attic.

"Looking back, I think of the late 60’s and the early 70’s as a sweet spot in the history of American music,” Friedman now says. “There were so many talented young songwriters and musicians during that era, and I was very fortunate as a young man to be working with some of the most enduring and iconic. Photo-graphically, my perspective was one of reportage - I wanted to capture the moment. No one was posing for me, because I was not a hired photographer, but rather part of their team and a friend.  My hope is that many of these photos will give the viewer a glimpse of the artists as individuals, unselfconscious, relaxed, and just being themselves."

More Information about "The Lost Negatives" is available at: www.MichaelFriedmanPhotography.com.