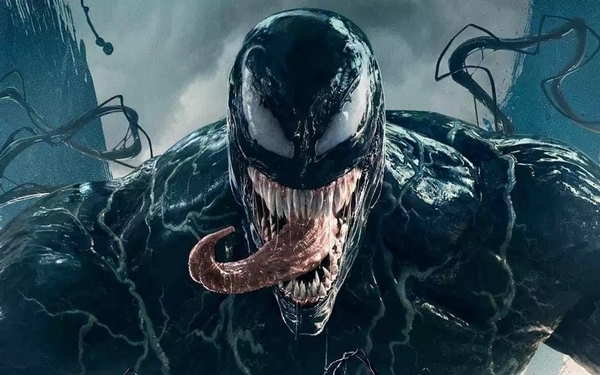 “Venom”; 2 stars: The story would have worked better if the central casting wasn’t so far off the mark. Tom Hardy (“Mad Max: Fury Road”) has established himself as one of the most intense actors on the planet, but he never seems comfortable playing Eddie Brock, the man who merges with the alien to give life to Venom.

It’s not the superpowers that win over an audience, it’s the amount of sympathy that can be created for the hero. Hardy’s performance as Brock stumbles from an uncomfortable love interest to renegade reporter to a Jekyll and Hyde situation with Venom. There’s not a point in the movie where Brock’s plight is compelling enough to make him a relatable reluctant hero.

Director Brock Fleischer has shown an ability to present action with just the right touch of humor in the film “Zombieland” and the TV series “Santa Clarita Diet.” His efforts in “Venom” never blend smoothly, which leaves the comic moments coming across like they don’t belong. It is possible that what looks to be comedic moments are actually dramatic scenes that just didn’t work.

“The Predator”; 2 stars: If this film was to be evaluated on action alone, it would get high marks, as there is little respite from the carnage the Predator brings. The explosions are big, the gun battles relentless and the alien technology out-of-this-world cool.

But, if you are looking for a shred of intelligence in the story, prepare to be disappointed. It’s sad that the overall script is so lacking because there are a few glimmers of brilliance. There’s both a nod to the original film with a classic line of dialogue and several connections to other Predator tales.

“Life Itself”; 3 stars: Dan Fogelman has used the same approach as he has with his TV series “This Is Us” with this feature film that he both penned and directed. He’s taken the format of looking at a family through different periods in their lives, making sure to caress every major milestone. The film, just like Fogelman’s TV series, makes no excuses for its overly sentimental approach to life, leaving it up to the audience to either be pulled into the multigenerational tale or dismiss it as too cloying.

His skill is being able to create what appears to be three very different stories and weave them into one cohesive family album. In the final moments, all the diverse family themes combine to create a feeling of the movie coming full circle. There’s plenty of manipulation along the way, but no more than Fogelman’s used to make “This Is Us” one of the biggest surprises in network TV in a decade.

“Revenge”: Good Samaritan trains a man who is determined to get revenge.

“Charlie Steel”: Private investigator infiltrates a gang to save a kidnapped girl.

“Mars: Season 2”: The National Geographic series blends a fictional story of the first travelers to Mars and interviews with noted scientists and experts.

“The House with a Clock in its Walls”: Young boy who goes to live with his uncle ends up in a magical world.

“Monster Party”: A robbery goes horribly wrong when the thieves realize the dinner guests are not as innocent as they seem.

“The Sinner: Season 2”: Jessica Biel stars in this series that revolves around a young mother who commits a deadly act of violence on a crowded beach.

“An Afghan Love Story”: A couple must deal with the aftermath of going against rules about intimacy.

“The Jerk”: The Steve Martin comedy is being rereleased to mark the 40th anniversary.

“NOVA: Transplanting Hope”: Examination of families navigating both sides of the transplant journey.

“The Comedians”: A magic ring makes a man wealth but his greed is uncontrollable.

“Neanderthal”: Two-part series raises questions about our ancient ancestors and our misperceptions of who they really were.

“The Super”: Former cop believes a murder is lurking the halls of an apartment building where he has taken a job.

“Bad Times at the El Royale”: Seven strangers meet at a rundown hotel with a dark past. Will be released on DVD and Blu-Ray on Jan. 1.

“Weightless”: Father must deal with the problems facing the obese son he has never met. 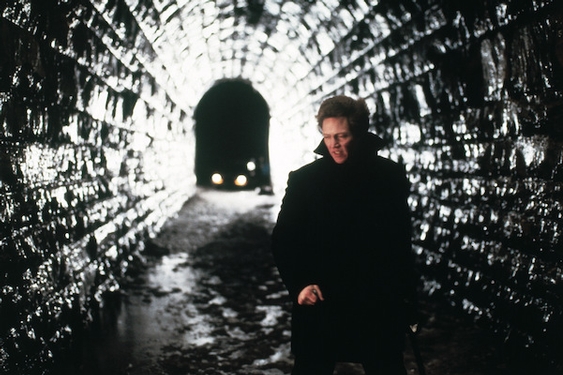 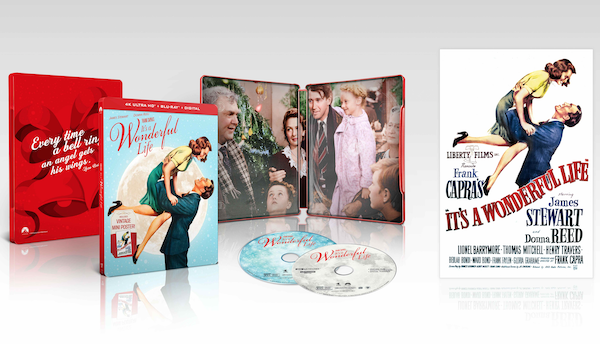 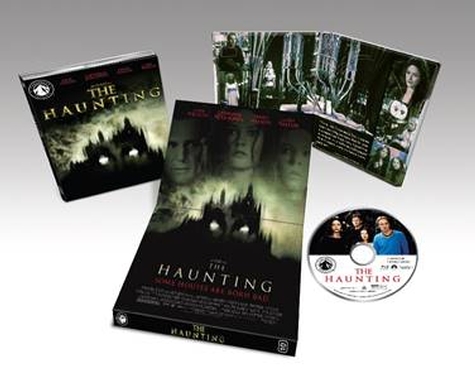