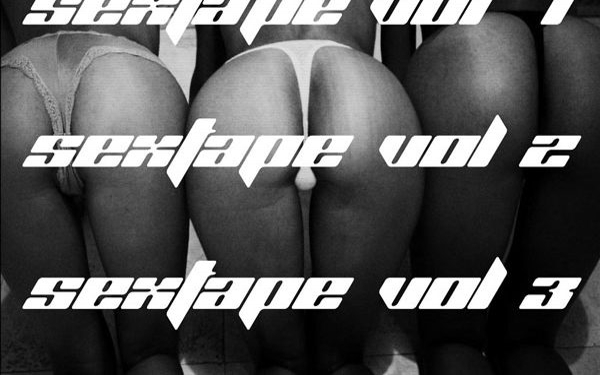 “We don’t need no bridge for this song,” Terius Nash sings toward the end of “You and I,” from his first new release in half a decade. But, oh, yes, he does. Sly callback as it is to the “I don’t need no hook” cruise control of his first single, “Shawty Is the S-!” in 2007, he could also generate hooks in his sleep in the year that he co-owned both Beyonce’s “Single Ladies” and Rihanna’s “Umbrella.” But these songs cry out for shaping. After two more good albums and two forgettable ones, this triple-length mixtape may yet be a five-year clearinghouse for a real album. That would explain how utterly devoid of new ideas it is, amounting to an endless B-list Jeremih album with an occasional high (like the burping beatbox and bells of “Gimmie That”) or low (turning his 2014 domestic abuse allegations in a winking sex boast on “Super Soaker”). — Dan Weiss

The inelegantly titled “Other People’s Stuff” highlights the transformation John Mellencamp has made from quintessential heartland rocker to often more rustic Americana troubadour intent on exploring deeper traditions. This new set culls tracks of, well, other people’s stuff that the Hoosier previously recorded for tribute albums, documentaries, and other outside projects, going back more than two decades.

Some of the material goes way back, too, from Jimmie Rodgers’ “Gambling Bar Room Blues” to such country-folk standards as “Dark as a Dungeon” and “The Wreck of the Old 97” and the gospel-blues “In My Time of Dying.” Mellencamp manages to convey the ancient aura such nuggets exude while also making them seem of the moment. Other numbers, meanwhile, do have a more pronounced rock kick, whether it’s Ry Cooder’s “Teardrops Will Fall,” the Robert Johnson classic “Stones in My Passway” or, most especially, Stevie Wonder’s “I Don’t Know Why I Love You.”

Mellencamp also recorded a new version of the civil rights anthem “Eyes on the Prize,” which he originally performed at a White House event. Given a faster tempo than usual, and featuring a biting slide guitar, it has a new urgency that seems to speak directly to our own times. — Nick Cristiano

Randy Houser has been around for a while. He earned his keep as a Nashville songwriter penning cringe-worthy line-dance novelties like Trace Atkin’s “Honky Tonky Badonkadonk” before embarking on a solo career in 2008. He’s worked the burly voiced tough-but-tender side of the mainstream country aisle with moderately successful results ever since. “Magnolia,” though, has the feel of a project that relies on his instincts more than commercial calculation. Or maybe it’s just that Chris Stapleton’s success as a bearded cowboy with a burnished baritone has helped give Houser the courage of his convictions. In any case, the Mississippi-bred singer and guitarist puts his best foot forward here, coming off as an honest man on “Whole Lot of Quit” and “No Good Place to Cry,” bellying up to the bar with his co-writer Hilary Lindsey on duet vocals on “What Whiskey Does” and knocking out a formulaic but effective should-be hit single with “Nothin’ on You.” — Dan DeLuca