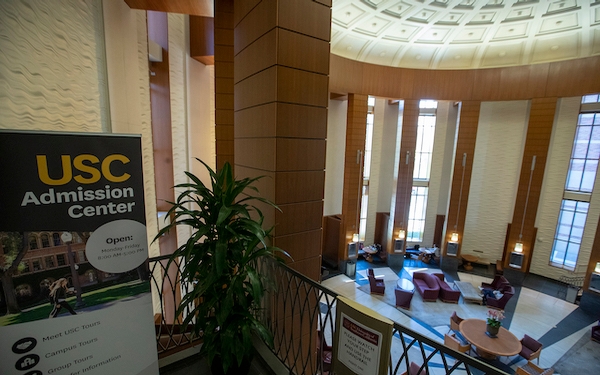 The college cheating scandal has rocked elite sections of California and beyond, with Silicon Valley business leaders, CEOs, Hollywood actresses, a best-selling self-help author and a famous fashion designer swept up in it.

There are signs that more charges could be coming.

Federal authorities have said the investigation is continuing, but have not provided details. They did say the colleges involved are not criminal targets.

–– Subpoenas: One sign of where the investigation is going comes from several elite Southern California prep schools, which have been subpoenaed by prosecutors seeking information about some of the students involved in the fraud case. Although the prep schools are not targets of the investigation, prosecutors want to know whether the parents and others accused in the case sought or received help from the schools, sources told The Los Angeles Times.

–– Far-reaching scheme: It remains unclear how many parents took part in the college admissions scam.

The scheme, which began in 2011, centered on a Newport Beach, Calif., college placement firm run by Rick Singer. Wealthy parents paid Singer to help their children cheat on college entrance exams and to falsify athletic records of students to enable them to secure admission to elite schools, including UCLA, the University of Southern California, and Stanford, Yale and Georgetown universities, according to court records.

Prosecutors allege that Singer instructed parents to donate money to a fake charity he established as part of the scheme. Most of the parents paid at least $200,000, but some spent up to $6.5 million to guarantee their children admission to top universities, authorities said. The parents were then able to deduct the donation from their income taxes, according to the Internal Revenue Service.

The scheme was fairly simple, prosecutors said: Singer instructed parents to seek extended time for their children on ACT and SAT exams. In at least one instance, a student claimed to have a learning disability to obtain medical documentation required by the College Board and ACT Inc. to grant additional time to take the tests, according to court documents.

–– Large clientele: Court documents said Singer had more than 700 clients. But it is believed that a much smaller group of very wealthy parents took part in the scheme. Some parents interviewed by The Times said they used Singer’s firm for typical college placement services and had nothing to do with bribes.

–– More investigations: In addition to federal prosecutors, several universities and at least one Los Angeles prep school have opened their own investigations into what happened.

USC interim President Wanda Austin, for example, wrote in a letter Thursday that the university had opened an investigation, which would include looking for suspect donations and determining what to do about students and applicants involved in the scam.

Harvard-Westlake School in Studio City said it has also begun an internal review.

Campus News
‘Adulting’ is hard. UC Berkeley has a class for that
551 views