Ex-Cal student: Football coach threatened to fire me if I didn't have sex with him 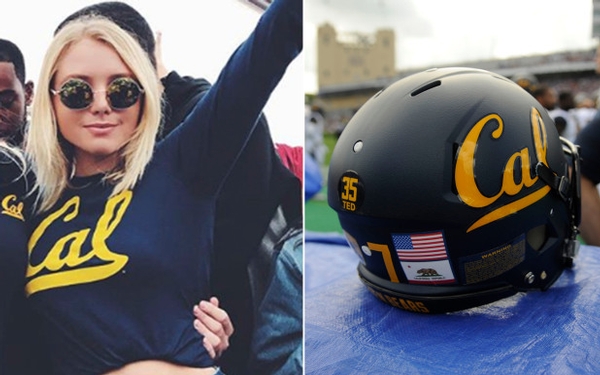 A former student at the University of California is accusing unidentified football coaches and a player of subjecting her to “ruthless, endless and persistent” sexual harassment that ultimately forced her to leave Berkeley after her complaints were ignored.