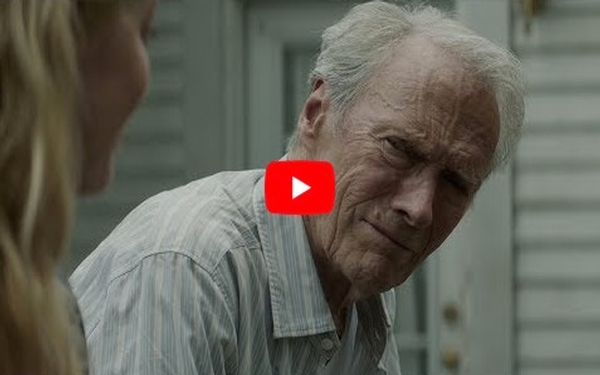 Witness a man risk it it all when “The Mule” arrives on 4K UHD Combo Pack, Blu-ray Combo Pack and DVD on April 2. Fans can own “The Mule” now via digital retailers.  “The Mule” marks Clint Eastwood’s first time on both sides of the camera since he starred in 2009’s critically acclaimed “Gran Torino.” In addition to directing, Oscar winner Clint Eastwood (“Unforgiven,” “Million Dollar Baby,” “Sully,” “American Sniper”) steps in front of the lens again, alongside fellow stars Oscar nominee Bradley Cooper (“A Star Is Born,” “American Sniper”), Oscar nominee Laurence Fishburne (“The Matrix,” “What’s Love Got to Do With It”), Michael Peña (“American Hustle,” “Cesar Chavez”), Oscar winner Dianne Wiest (“Hannah and Her Sisters,” “Bullets Over Broadway”) and Oscar nominee Andy Garcia (“Ocean’s Eleven,” “The Godfather: Part III”).

Eastwood’s team behind the scenes includes director of photography Yves Bélanger (“Brooklyn,” “Dallas Buyers Club”) and production designer Kevin Ishioka (“The 15:17 to Paris”), along with longtime costume designer Deborah Hopper and Oscar-winning editor Joel Cox (“Unforgiven”), who have worked with Eastwood throughout the years on numerous projects. The music is by Arturo Sandoval.

Earl Stone (Clint Eastwood) is a man in his 80s who is broke, alone and facing foreclosure of his business when he is offered a job that simply requires him to drive. Easy enough, but, unbeknownst to Earl, he’s just signed on as a drug courier for the cartel. He does well—so well, in fact, that his cargo increases exponentially, and Earl is assigned a handler. But he isn’t the only one keeping tabs on Earl; the mysterious new drug mule has also hit the radar of hard-charging DEA agent Colin Bates (Bradley Cooper). And even as his money problems become a thing of the past, Earl’s past mistakes start to weigh heavily on him, and it’s uncertain if he’ll have time to right those wrongs before law enforcement, or the cartel’s enforcers, catch up to him.

For more information and to purchase this title, visit https://www.warnerbros.com/movies/mule/.

DVD DISH
Commemorate the 75th Anniversary of the Battle of Normandy with Saving Private Ryan
2,150 views 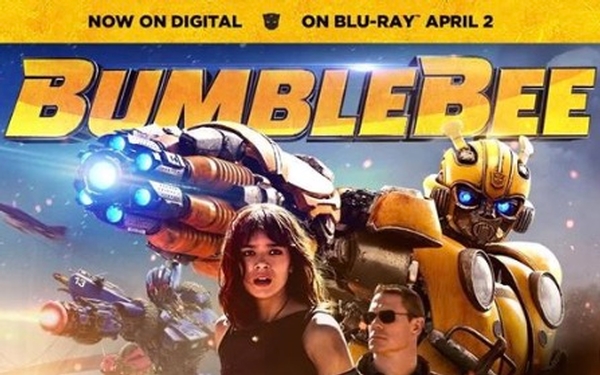 DVD DISH
Bumblebee is out now on Digital and on 4K Ultra HD, Blu-ray, and DVD on April 2nd
4,196 views