I'm very saddened to learn of the passing of my fellow classmate, John Singleton.

Neither John nor I had personal computers while attending USC's Filmic Writing Program, and I would often encounter him in the computer lab. While myself and many other students were more interested in experiencing college life than toiling for hours on our screenplays, I remember John as a serious writer, who put in the hours & did the work.

He was curious to know my thoughts about some of his female characters and took the time to listen to others.

I will never forget that during an on campus screening of Colors, John was vocal in telling the director that he had problems with the realism in the film since he had grown up in South Central. I was shocked by his openness since at that time, I lacked the ability and maturity to speak freely about things - especially in front of strangers.

Yet, it was his desire to show the truth, which allowed him to excel with films like Boyz in the Hood. He was passionate, hard working and found his voice early. I have nothing but respect for John and his visionary work. He will be deeply missed. 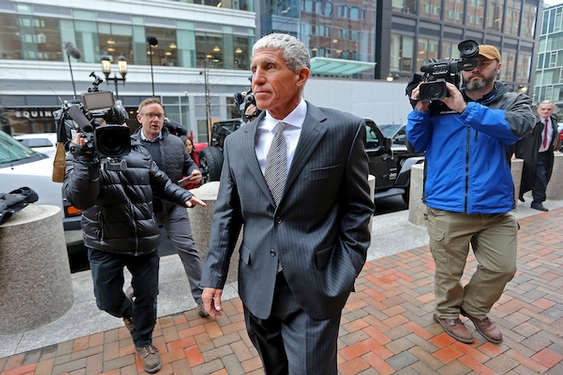 Editorial
The ‘Varsity Blues’ college admissions case wraps up. But has the playing field been leveled?
346 views