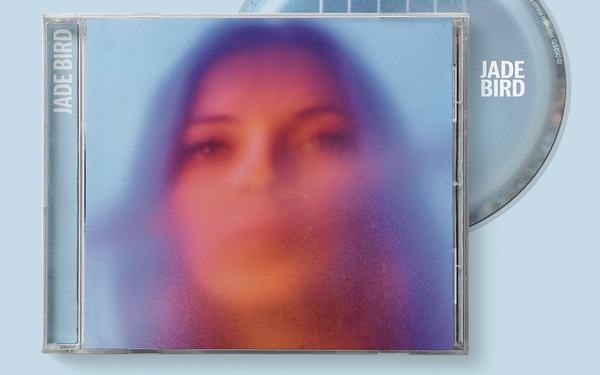 It takes a couple of songs for Jade Bird’s self-titled debut album to reveal its reason for being. The low-key “Ruins” boasts a pleasant chorus and “Lottery” underlines this British singer-songwriter’s debt to Nashville, even as it settles for the kind of corn that passes for cleverness in some country-pop hits. But Bird hits a nerve with “I Get No Joy,” a live-in-the-moment declaration delivered with raspy ferocity.

When Bird gives cuteness and craftsmanship a swift kick in the shins, “Jade Bird” (Glassnote) takes off. The 21-year-old singer carries a dash of Dolly Parton’s trill, pledges allegiance to the let-it-all-hang-out ’90s creations of Alanis Morissette, and blurs the boundaries of soul, country and folk. As a songwriter, she sometimes succumbs to clichés — “Going Gone” sounds as tossed off as the lover she’s discarding.

Yet most of the time she powers through even the slightest of songs and turns them into something more. There’s not a great deal of nuance in “Uh Huh,” a tale of an ex getting his comeuppance at the hands of a three-timing femme fatale, but there’s no denying the snarl in Bird’s vocal. On “Love Has All Been Done Before,” she ratchets up her discontent with romance as usual until she sounds like she’s shouting for survival.

With relatively strain-free production that sprinkles orchestral textures across folk-rock arrangements, Bird also shows an affinity for lifting the emotional temperature at lower volume levels, as in the spare near-whisper of “Does Anybody Know” or alone at the piano for the plaintive “If I Die.”

A poetic expressiveness emerges on “Good at It,” in which she uses a repeated question – “Is she good at it?” – to subtly shift the mood, by turns accusatory, resigned, bittersweet. On “17,” a plea for forgiveness exudes dam-busting power without resorting to histrionics, the strongest hint yet of the type of transcendent artist she could become, no gimmicky songs required.