The Pyrenees mountain range forms the natural border between France and Spain. In the summer the terrain is covered in lush greenery and babbling brooks, and in the winter snow and glaciers abound. Avid mountain climbers frequently attempt to scale the rocky surfaces. Alas, this particular play is not really about the titular geographical region, but centers around an individual.

One winter high atop the Pyrenees, a man is found lying unconscious in the snow. When he awakes he has absolutely no recollection of who he is, where he's from or what he was doing there. All he can recall is, “I'm a smoker. I'm not from Yorkshire. It's not much, but it's a start.”

Anna, a representative from the British Consulate in Marseilles, is sent to the Pyrenean hotel where the man is staying to help figure out the puzzle of his identity. The somewhat naïve woman – like most young people – is in the midst of discovering her own true self and an easy bond begins to form between the two “lost” characters. Their deep attraction to one another is magnetic.

Enter the hotel's only other guest, the mysterious Vivienne and the witty humor of the hotel's proprietor and all sorts of tumultuous drama ensue.

The first part of the play we see the man looking forward to starting afresh, like he's been awarded the chance at a new life. As Anna's feelings for the man grow, she begins to fabricate an alternate identity for him – comprised of everything she wants him to be rather than what he really is. But the second half of the play brings plot twists and turns that produce the realization that he is not going to be able to just start over and the grim truth of his reality sets in.

This production is the American Premiere of “Pyrenees” which was written by David Greig in 2005 as a companion piece to his popular play, “The Cosmonaut's Last Message to the Woman He Once Loved in the Former Soviet Union.” The search for self is a theme predominant in Greig's work, illustrated again in his self-reflexive work, “San Diego.”

Directed by Neel Keller, the cast reads like a virtual pedigree of acting talent. Most of you will recognize “The Man” (Tom Irwin) as the dad from “My So-Called Life” and Vivienne (Frances Conroy) as the mom from “Six Feet Under.” Both are prolific stage and screen actors. Tessa Thompson from “Veronica Mars” plays Anna, while the legendary Jan Triska injects hilarity into the role of “The Proprietor.”

“Pyrenees” combines all that is delicious in a good drama: a compelling love story, plot twists that will keep you on your toes, characters we can all relate to, all infused with a dash of humor. So, what are you waiting for? GET UP AND GET OUT! 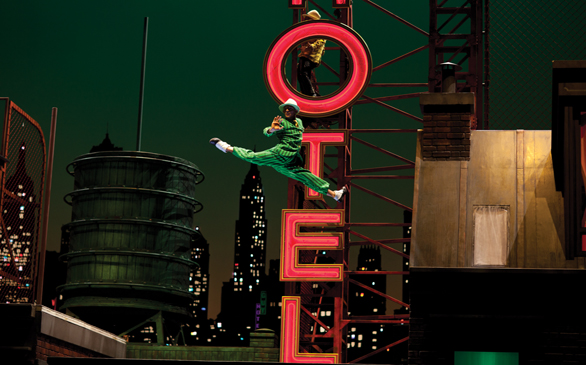 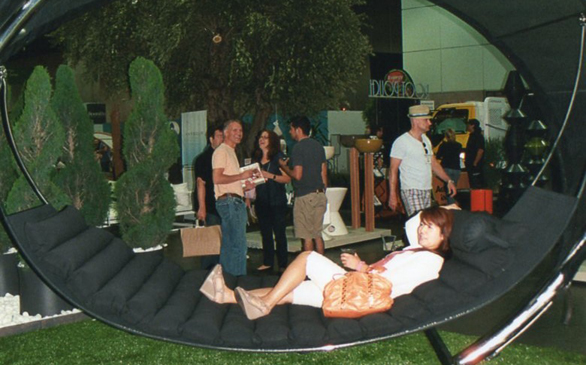 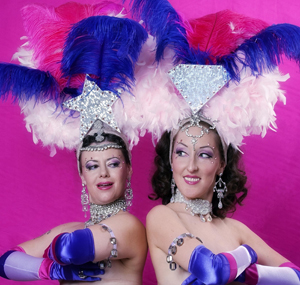 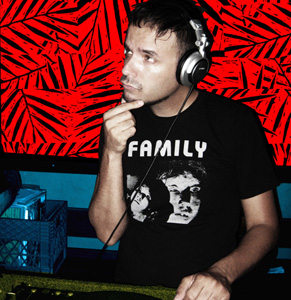 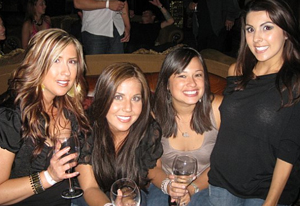 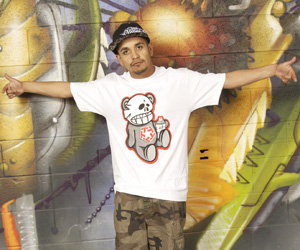 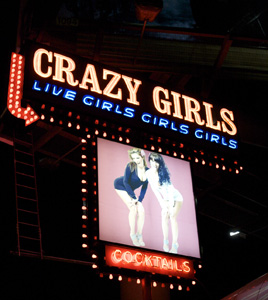 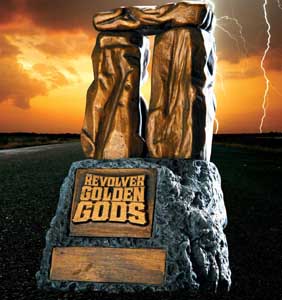 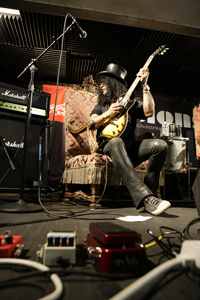 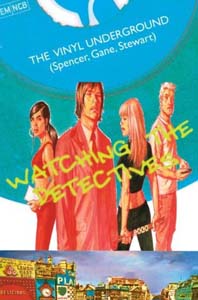