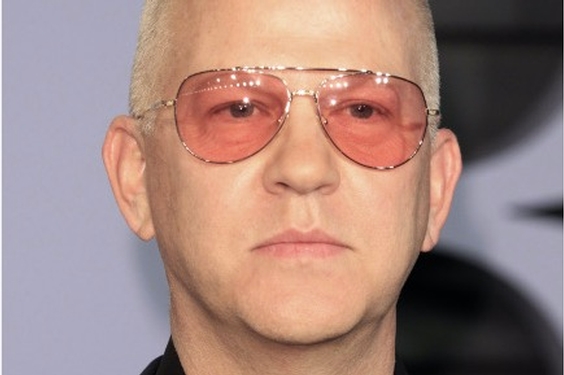 The creative team behind “Pose” knew they would be introducing viewers to the culture of the downtown social and literary scene that defined New York in the 1980s through the FX Peabody Award-wining series. The first season looked at the underground culture in contrast to the rise of the luxury Donald Trump-era universe.

Slated to launch Tuesday, Season 2 jumps ahead to 1990, when the ballroom community has established itself in pop culture and is going mainstream. At the same time, the AIDS crisis has worsened and the reaction from a group of activists has escalated.

The focus from the start has been to tell the story as honestly and correctly as possible. A major reason that has been accomplished has been having eight consultants from the ballroom community who aided the production team and hiring as many LGBTQ actors as possible.

“We cast the show for six months. Anybody who wanted to try out could try out. So we have a brilliant casting director, Alexa Fogel, and she and her crew went to a lot of ballroom events in New York and put up fliers,” says series co-creator and executive producer Ryan Murphy. “So it was a really beautiful experience.

“The thing that I was so struck by was, when we started the casting process, we were told this is probably going to be really hard to find these characters. But it was, in many ways, the easiest cast I’ve ever put together because the talent pool was so vast and untapped.”

This is coming from a man who has produced a lengthy list of programs including “9-1-1,” “American Horror Story,” “Glee” and “Nip/Tuck.”

Murphy adds there are times when an actor walks into the room to audition and there is no doubt they are perfect for the role before they even speak. That was definitely the case with Rodriguez, who stars as Blanca Rodriguez, and Dominique Jackson as Elektra Abundance. Both play key roles in the second season as Rodriguez breaks with the House of Abundance to form her own, made up of a self-selected family that provides support to LGBTQ youth rejected by their birth families.

Transgender rights activist Janet Mock, a producer, writer and director with “Pose,” sees the series as an homage to a lot of the issues the LGBTQ community was facing at that time, including HIV/AIDS, poverty, overpolicing, sex work, being pushed out of hostile homes and intolerant schools, and a lack of resources.

“Those are things that are going on today. Though it may seem like it’s a period piece, I do believe that it’s also a celebration of how these particular people, with these particular circumstances, at this particular time, having to hop over these hurdles, were able to find a semblance of love, of community, of family, of centering one another in a world and in a system that wasn’t centering them,” Mock says. “So I think today when we look at where LGBTQ people are, they’re grappling in a system and in a society that does not necessarily center them in every single space that they go into. They’re still navigating hostile environments at home, in their places of worship, in their communities, and at school.

“So I think that, right now, the reason why so many folks have been watching the show, I think they love that it is a love letter and affirmation. And it’s a celebration of our resilience and our creativity and our means of being able to stand up for one another when no one else will stand up for you.”

The reason for this starts with the writers. Murphy describes the “Pose” writers room as a very emotional place because so many of the stories come from real experiences or love and loss. The tears and the laughter shared in the room is reflected in each week’s episode.

“We tried to do something that was topical and timeless in a weird way, and we wanted to tackle issues that are still, sadly, taxing to the community,” says Murphy. “And they were very dark times in our community. But I had a lot of fun, and I went to a lot of bars, and I had a lot of great nights. And I think that sort of tone of facing hardship and yet persevering is the theme of the show. So I think that became the tone.”