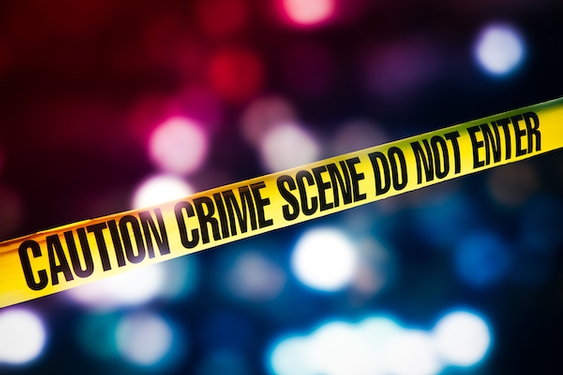 An investigation is underway after a Cal State Fullerton faculty member was stabbed to death Monday morning on the first day of the university's academic year. (Dreamstime/TNS)

A Cal State Fullerton faculty member was stabbed to death Monday morning on the first day of the university’s academic year, and the assailant is still at large, police said.

Fullerton police responded to reports of an assault with a deadly weapon at 8:30 a.m. in the parking lot near the College Park building. Police found the victim, a man in his late 50s, inside a silver Infiniti, bleeding from his head with multiple stab wounds.

The suspect, a man in his 20s with black hair, black pants and a black shirt, was last seen heading toward the Marriott area, police said.

“We don’t believe there is a random stabber on the loose at this particular time,” he said.

Radus said campus police were not aware of any threats toward the slain man.

Campus News
‘Adulting’ is hard. UC Berkeley has a class for that
440 views