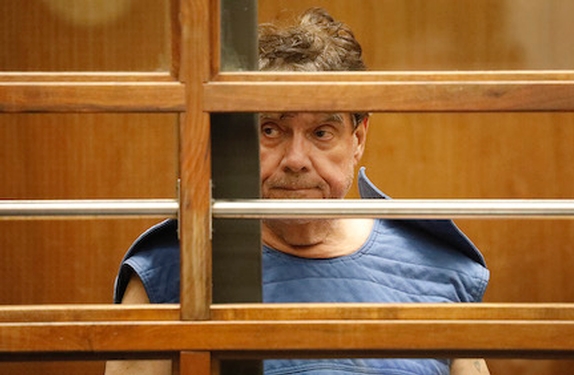 A former University of Southern California gynecologist charged with sexually abusing patients posted bail Friday and was released from jail.

Dr. George Tyndall was freed on $160,000 bond. He was arrested in late June on 29 felony counts and faces up to 53 years in prison if convicted.

Tyndall’s arrest was the capstone of a yearlong investigation that ballooned into the largest sex crimes inquiry involving a single suspect in Los Angeles Police Department history. The charges represent only a tiny fraction of the allegations made to police and prosecutors by nearly 400 women, and span just the final seven of Tyndall’s 27 years at the university.

Detectives from the LAPD’s Robbery-Homicide Division presented the district attorney’s office with evidence about alleged sexual abuse of 145 former patients for potential prosecution. District Attorney Jackie Lacey has said that her office was still reviewing cases and that more charges were likely.

Campus News
‘Adulting’ is hard. UC Berkeley has a class for that
440 views