Olympus Tough TG-6 offers more than a smartphone camera can 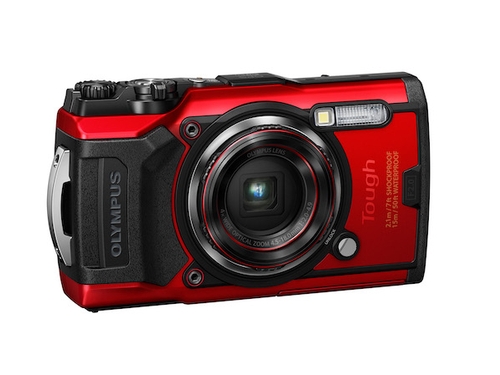 Q. You recently answered a question saying most smartphones provide better picture quality than a $300 pocket camera. Is this because camera manufacturers are unable to produce such a camera, or because they are unwilling to do so for that price? — D. M., Concord, Calif.

A. It is probably a bit of both. When you consider the cost of a good smartphone (over $500,) the ultra-competitive marketplace and subsidization from the wireless carriers, it is not surprising that smartphone picture quality is as good as it is. From a materials, technology and manufacturing standpoint I do believe it is possible to build a $300 camera with picture quality superior to any smartphone, but the market would have to exist to sell them in large quantities. Unfortunately, I think smartphones have eliminated this potential market. These days, most people purchasing cameras are buying tough cameras, interchangeable lens cameras, superzooms and specialty cameras with large sensors and fixed lenses, like the Fujifilm X100F and the Ricoh GRII and GRIII.

The compact Sony RX100 can take better pictures than a smartphone, but it is $368. The reason it is priced so low is because it is a legacy model, first introduced in 2012 for $650. Being in production for seven continuous years has allowed Sony to reduce the price over time. Still, I compare my RX100 pictures and my Google Pixel 2XL pictures and can’t say the RX100 pictures are appreciably better. The RX100 has superior functionality with its buttons, bigger sensor, optical zoom and manual controls, but the Pixel 2XL pictures are gorgeous — even in difficult lighting conditions — and you get the connectivity of a smartphone, too. So while smartphones are “good enough” for most people and that is what killed the compact camera market, “good enough” can be pretty darn good.

Now it is time to think outside the box a bit. If you are going to carry a small camera in addition to your smartphone, why not get a camera that can do things a smartphone can never do and go places smartphones fear to tread? Tough cameras are often overlooked because they are promoted for use in extreme environments like freezing cold, underwater or places where they will take a physical beating. That is unfortunate because they make good everyday cameras, too.

The class leader and my top recommendation is the Olympus Tough TG-6. You can take the TG-6 50 feet underwater and it is freeze-proof, shock-proof and crush-proof. In addition to its best-in-class still picture quality and macro and microscope modes, it can record 4K video and high-speed 1080p video. It is GPS-enabled and has built-in Wi-Fi for transferring images to your smartphone.

I took a TG-6 on my trip to California and it came in handy on the new Jurassic World ride at Universal Studios Hollywood. The encounter with the mosasaurus is not to be missed, and with the Tough TG-6 at my side I had zero worries about incoming water.

The Olympus Tough TG-6 sells for $449. If you need to get closer to that magical $300 price point, a Certified Reconditioned Tough TG-5 is available for $329. The specifications and performance of the TG-5 and TG-6 are practically identical, the main difference being the rear LCD screen, which is much sharper on the TG-6. Some new accessories are available that only work on the TG-6. If you can stretch to $449 for the TG-6 it is worth it, but for $329 the reconditioned TG-5 is a great value. See both at getolympus.com. 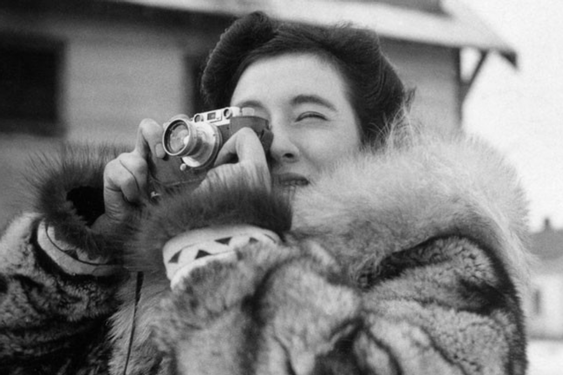 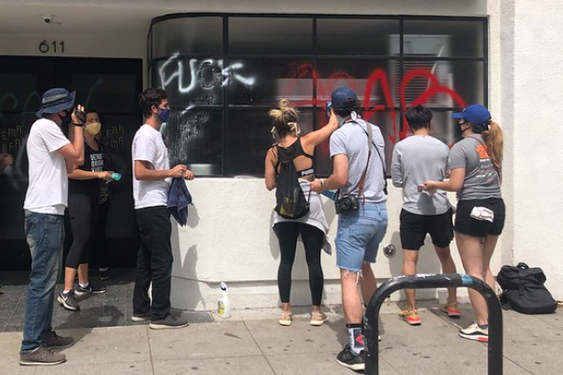 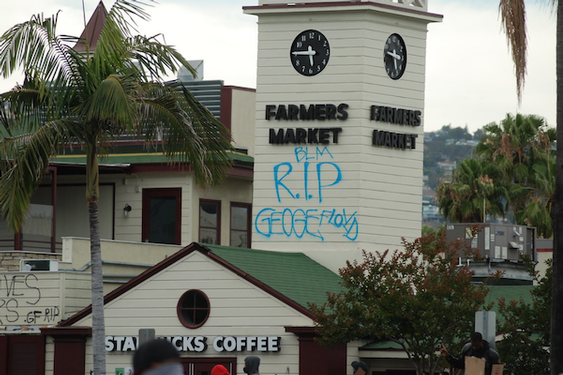 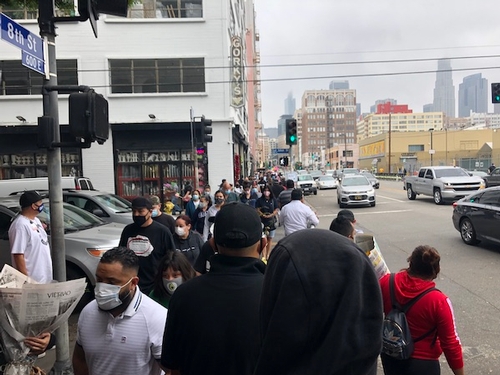 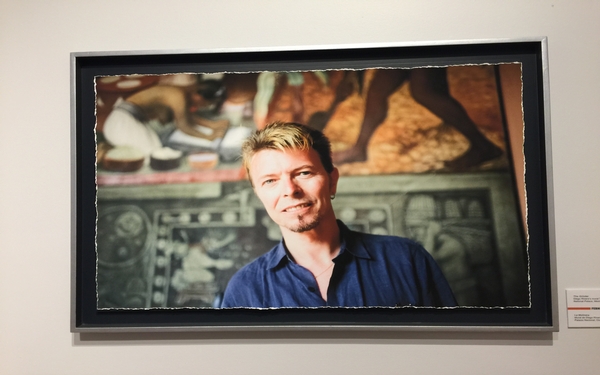 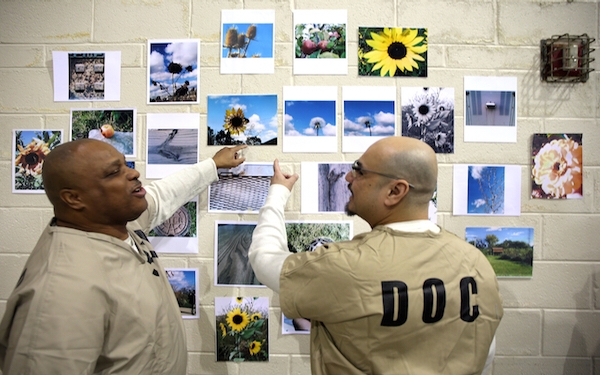