Controversy aside, ‘Joker’ is all setup, no punchline

With the amount of controversy surrounding it, “Joker” feels more like an idea and less like an actual movie. Could it possibly stand up to the mythology that has sprung up around it, stoked by breathless film festival hype, pre-emptive misanthropic adoration, gun control activists demanding action and some foot-in-mouth interviews by writer/director Todd Phillips? It absolutely does not live up to its undeserved hype, for better or for worse. And while that may be surprising, it also has to be expected.

So what exactly is “Joker”? It’s a great trailer. It’s two straight hours of Joaquin Phoenix dancing, gracefully and gruesomely writhing his emaciated frame. It’s a riff (or a complete rip-off) of “The King of Comedy,” down to Robert De Niro cast as late-night talk show host Murray Franklin. It’s a ’70s look book sprinkled with the broadest, most obvious comic book mythology and a series of wildly hit-or-miss music cues (Gary Glitter, really?). It’s a virtuosic actor destroying his body to make the undercooked script seem like something more than it is.

“Joker” is cloaked in the kind of prestige that tricks you into thinking there’s something more meaningful there: moody cinematography, bursts of extreme violence, an actor who doesn’t so much as perform but psychically channel a character. But this is all window dressing, smoke and mirrors to distract from the story being painfully thin and told with all the nuance of a sledgehammer. This thing wouldn’t pass muster in paneled newsprint, and aside from a few soap opera-style reveals, you’ve heard it all before.

There is one thing Phillips and co-writer Scott Silver do accomplish effectively, and it’s the crux on which the perceived controversy hangs. They manage to build empathy for Batman’s most popular villain, the Joker, aka Arthur Fleck (Phoenix). Arthur is a clown who lives with his mother (Frances Conroy) in the outer boroughs of Gotham, struggling with mental illness and a strange condition that causes him to laugh in times of distress. He dreams of a career in stand-up comedy, but he doesn’t get jokes. Rather, Arthur is the butt of jokes, which escalate violently in troubled Gotham. When he finally steps into his power as a murderous chaos clown, empathy is what he demands through his violent actions, pushed to his limit by a broken mental health system, a civil society roiled by unrest and a lack of the attention and love he wants.

There is an aspect of the execution Phillips badly flubs, and it just might be the film’s death knell. “Joker” is resoundingly one-note throughout the majority of its running time, Phillips mistaking “unrelentingly grim” for “profound,” which just renders the film punishingly dull. It could be by design: The brutal boredom makes you crave the sweet release of chaos; in the last few minutes, where Joker acolytes riot in the streets, things finally perk up.

That’s because “Joker” puts us on that queasy roller-coaster ride with Arthur himself. The empathy Phillips, Silver and Phoenix create for Arthur and his actions will be a sticking point for many who don’t want to look that grease-painted visage in the face, a representation of mental illness and poverty and structural failure pushed to the brink. That empathy might be the most radical part of “Joker,” but it’s not that radical at all. This “Joker” is all setup, with no punchline. 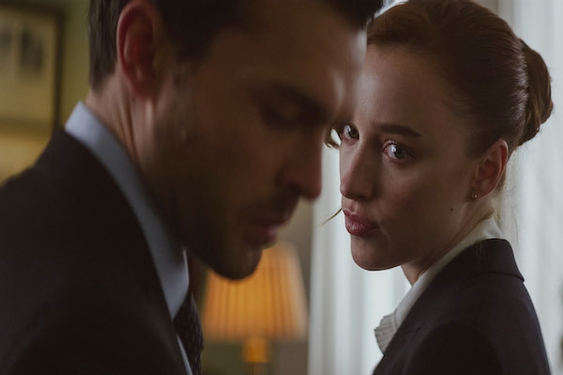 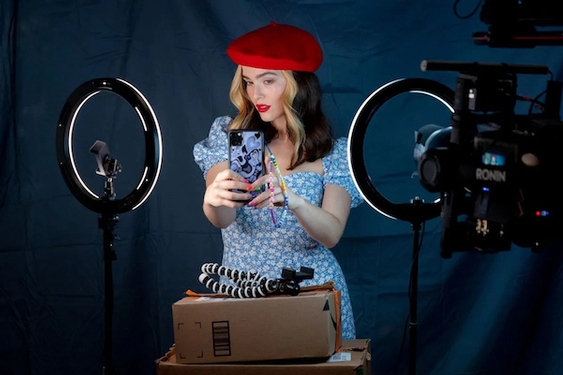 Can Hollywood figure out Gen Z? This summer's movies are a major test
266 views 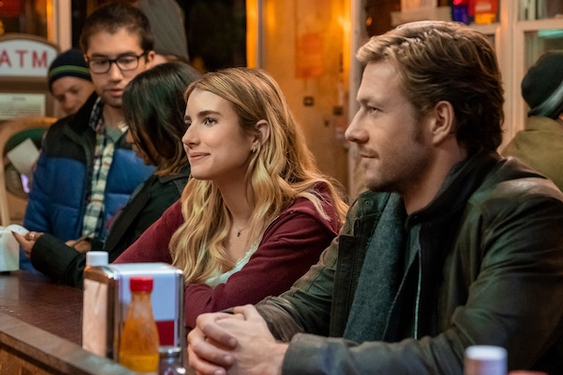 ‘The Shining’ sequel ‘Doctor Sleep’ succeeds under the influence of both King and Kubrick
1,155 views

Anthony Bourdain left behind a documentary series about Detroit. But will it be seen?
1,318 views