Trump on The Kurds, Turkey and his betrayal which will damage U.S prestige for years to come

“The Kurds are no angels.” Those were the words of Donald Trump trying to justify Turkey’s invasion of Northern Syria after the President gave Turkey’s President Erdogan the green light to do what he wants after a phone call last week. The results have been the death of Kurdish military forces who have stood by our side, who have done the brunt of the fighting and dying against Isis; the death of civilians who are now fleeing what were just a week ago, their safe homes, schools and businesses; Russian forces embedding themselves in Northern Syria and now occupying an abandoned American Base; the Kurds having to cut a deal with the brutal Assad regime to fight Turkey in order to survive; Qatar taking the side of Turkey while hosting the biggest presence of U.S. forces in the Middle East; the idea that if the tide turned against Turkey militarily, the Turks could call upon NATO to protect it since Turkey is a part of the alliance and finally the prestige, honor and the trust of the U.S. has been clearly been damaged throughout the world by Trump’s actions. If you didn’t think this POTUS was a threat to our national security and the world's security, you should now. With Trump at the helm, we are NO Longer the leader of the free world, the beacon of hope and the protector of Democratic ideals. What we are left with is a President who doesn’t know what the hell he is doing but doing what he does best — creating chaos and turning on our allies . Last week, it was Trump’s quote that the Kurds, “didn’t fight with us during WWII or in the invasion of Normandy” and this week it’s, the Kurds are “No Angels.”  All of us should be asking ourselves, who is Trump going to betray next?

Opinion
The power of a football strike
3,716 views

Opinion
Why UC regents' next meeting is likely to upset some Jewish groups
2,468 views

Opinion
Why colleges should report sex crimes, pronto, to police and prosecutors
1,226 views

Opinion
Are we afraid to watch white people dying?
1,349 views 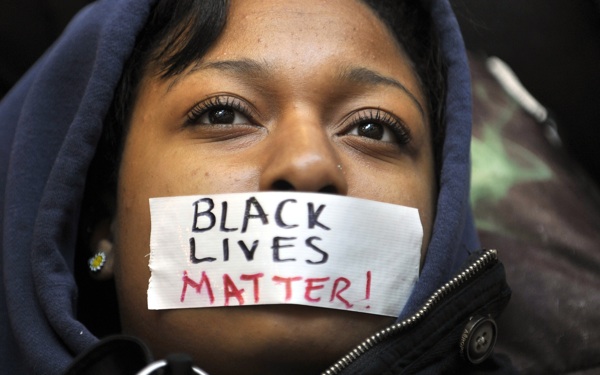 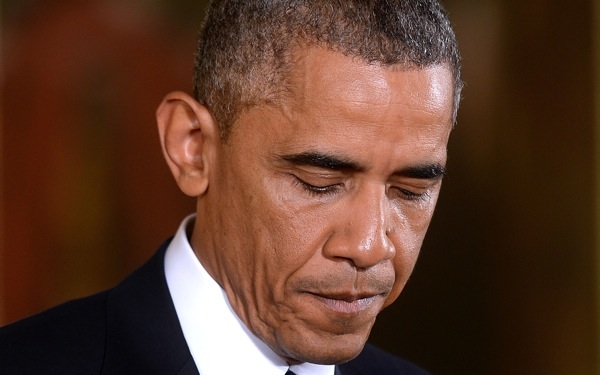 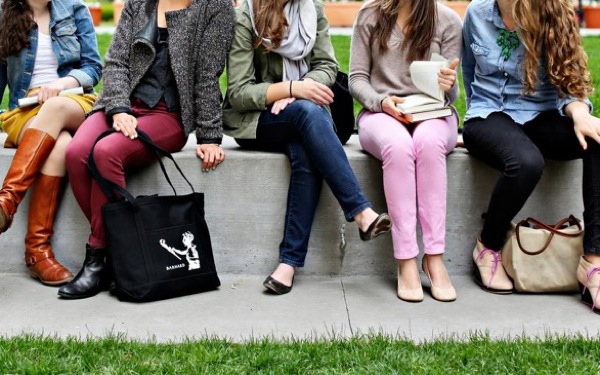 Opinion
I Was Almost an Entitled Little Sh*t: Truth About Going to an Ivy League
4,439 views