Call them hard and soft companion pieces. Two sides of a coin. Yin and yang. When listened to back-to-back, with attention and at full volume, the two full-length albums that the Chilean-born, northeast Los Angeles-based electronic music producer Amon Tobin issued this year offer complementary approaches to instrumental music. Combined, they confirm Tobin’s versatility as a composer and sound architect.

Tobin has been making essential beat music for more than two decades. He got his start making experimental drum ‘n’ bass records that pushed the form in jagged new directions. For much of the 2010s, he shifted his attention to gaming music while experimenting with 3D live performance approaches. As Two Fingers, he composed the theme for the TV show “Orphan Black.”

After an eight-year gap, in early 2019, Tobin released a hard-rock-oriented electronic album, “Time to Run,” under the moniker Only Child Tyrant. He followed that in late October with “Long Stories,” a lush, free-floating synth record under his own name that seems to envelop the eardrums in gentle warmth.

Tobin built the tracks on the Only Child Tyrant album from the scraps of sampled drums, guitar riffs, bass lines and distorted synth runs that scream like amped-up lead vocalists. Those not forewarned might mistake some of these jams for the tightened rehearsal tapes of four expert metalheads working out some originals.

That’s part of the fun, and Tobin revels in the excess. “Solid Gray Zebra” opens with what sounds like the hum of a shorted-out guitar cord, pushes forth a touch of distortion and rolls into a driving bass pattern that sounds ripped from an early Black Flag record. “Long Down” opens with a slow, twang-bar-accented guitar riff that echoes through Duane Eddy-style strums. Eventually the riff is joined by a slow, stomping beat.

The musician isn’t trying to fool anyone by suggesting the music is being made by a real band. Rather, Tobin seems to have challenged himself to build convincingly searing songs out of rock scraps until the line between Sunset Strip metal and computer chip mimicry blurs. Crucially, “Time to Run” rocks. Like, turn-it-up-to-11 rocks.

“Long Stories” specifically does not rock. Rather, Tobin tapped a single instrument, an early-’80s all-in-one synth called the Suzuki Omnichord

Is “Long Stories” basically a new age album? Yes, if you’re using this as background music, the tones and textures vibrate at similarly peaceful frequencies. But Tobin is too sophisticated a producer to churn out mundane relaxation music. This is work that needs to envelop you to be fully absorbed. It’s close-your-eyes-and-vanish kind of listening.

The title of “Sounds Like Moths” accurately describes the track’s intention, and its allure. “Clear for Blue” twinkles with a magic that’s as hair-raising as it is sublime. The closing song, “Feed,” is the record’s most tense, one that maneuvers between washes of distorted bass tones and drifting midrange melody. When it fades into silence, its absence seems to linger with a kind of spectral energy.

Special Features
Posthumous albums are usually cash-in souvenirs, but Mac Miller’s could be a rarity: a classic
122 views

Special Features
Here are 18 new holiday music albums, and not a lump of coal in the bunch
613 views

Special Features
55 years ago, the Beatles came out for a weekend at this family’s Missouri ranch
540 views

Special Features
Classical streaming has arrived. How do the new services stack up?
397 views 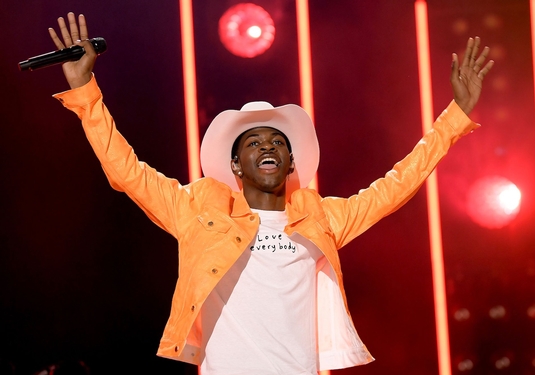