‘Upload’ offers a familiar digital future. But the details make it disturbingly funny 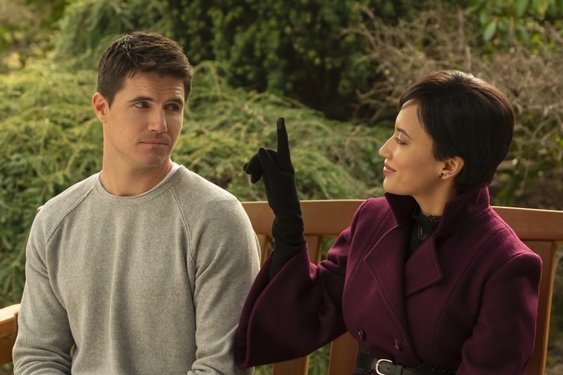 Greg Daniels, who developed the American version of “The Office” and co-created “Parks and Recreation” — which translates as “never has to work again and can rest comfortably on his laurels” — has instead created a new series, “Upload,” streaming now on Amazon Prime. (For good measure, he has another, “Space Force,” reuniting him with Steve Carell, coming at the end of the month.)

Apart from being a comedy, and good, “Upload” is nothing like those earlier shows. But it is like a lot of other things: an afterlife comedy (of an unusually secular sort); a futurist satire; a murder mystery; and, most of all, a romantic comedy built along classical lines, replete with wacky friends, mid-arc alienation and less serious significant others to complicate the progress of the soul-mated, different-world lovers.

The different worlds here are the real and the virtual: It’s the year 2033, and it is possible to digitize and upload an individual consciousness into a program that the deceased inhabits more or less like life. Communication between the two realms is accomplished by the future iteration of a smartphone — it hovers in space between a caller’s thumb and forefinger — or virtual reality.

Nora (Andy Allo) works as a customer service representative, or “angel,” for Horizen — you are definitely supposed to think “Verizon” — which maintains one of many available heavens, an environment called Lakeview, “the only digital afterlife modeled on the grand Victorian hotels of the United States and Canada.” She introduces new clients into the system and helps them integrate.

One of these is Nathan (Robbie Amell), whom we have met alive, and who, with his best friend, Jamie (Jordan Johnson-Hinds), is about to finish work on a free digital afterlife — or would, if Nathan would code more and party less. He’s a nice guy, somewhat on the shallow side. When his self-driving car plows into the back of a truck, Nathan finds himself being wheeled through a hospital corridor, with his vital signs crashing and his less nice, more shallow girlfriend, Ingrid (Allegra Edwards), hovering over him with a release to sign.

Nora, who is very nice and not at all shallow, is Nathan’s angel. Shortly after his arrival he suffers an existential — or post-existential — crisis, impelling her to insert her own avatar into Lakeview, and into his afterlife, to talk him off the ledge, face to face, as it were. And thus is a romantic triangle born.

Before long, it turns out that some of Nathan’s memories were corrupted during his transition to cyberspace; that others have been deleted from Nora’s hard drive; and that there was something fishy about that accident in the first place. And thus are the seeds of a thriller sewn.

If “Upload” has a bigger subject, it’s the commodified, corporatized future, here extending to eternity, and conceptually familiar from science fiction. “Upload” is all in on this: Google Samsung, Panera Facebook, Nat Geo Instagram, Nokia Taco Bell and AT&T&T are among the mergers it imagines. Unequal access is a theme throughout; it takes money to live forever, and more to live in style. In Lakeview, as in Second Life and other contemporary online environments, you feather a virtual nest with in-app purchases, purchased with real money; the minibar in Nathan’s room requires payment with an earthly credit card. (The breakfast buffet disappears, literally, at 10.)

Nathan’s family back home gets by; Nora is hoping for an employee discount to get her father into Lakeview. (He suffers from “chronic vape lung” — it could be a thing, kids.) Ingrid, who is footing the bill to keep Nathan alive after death, as well as controlling the purse strings, is rich. Nathan’s super-rich afterlife neighbor David Choak (William B. Davis) dines on digital black rhino (“They had to kill the last one to get the taste right”) and, in a nice touch, sleeps like Scrooge in a nightcap in a curtained four poster bed.

If “Upload” breaks no ground other than in digging up its influences, it has put the pieces together in a smart and satisfying way; if it leaves a host of philosophical questions on the table and picks up the practical ones, it has more straightforward things on its mind: love and suspense. Amell is initially at a disadvantage, both because his character starts in a place from which it needs to grow, and because — though of course he was cast for this very quality — he possesses that sort of extreme handsomeness that can also read as uninteresting. (“I was young, healthy, great body, great face, great hair, great skin, great teeth,” is how he approvingly recalls his living self.) The actor has to work harder than he might to seem worth caring about.

Allo, by contrast, is easy to warm to — she’s the light at the center of the series — and Nora’s interest in Nathan tides things over while he gains some depth. Kevin Bigley as Luke, who knows his way around the hacks and glitches of Lakeview, and Zainab Johnson as Aleesha, who works next to Nora, securely occupy the oddball friend roles.

Meanwhile, there are plenty of disturbing jokes and throwaway notions at the center and edges of the action: supermarkets that scan their customers (“You need iron — buy some spinach”); sexual “protection” in the form of a body camera that records each partner declaring, “I consent to this”; a digital talking therapy dog (“It’s only weird if you make it weird”). And there is enough plot to keep you looking ahead, and enough personality to keep “Upload” from feeling artificial or like, well, an eternity. 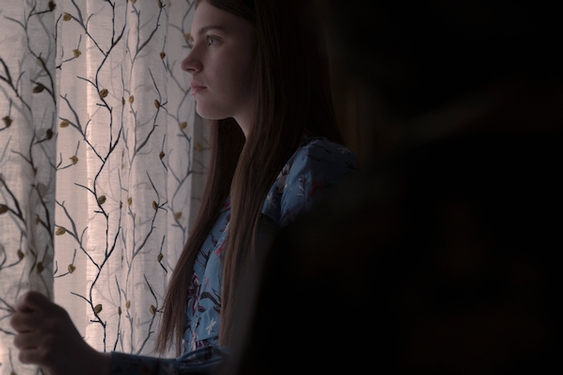 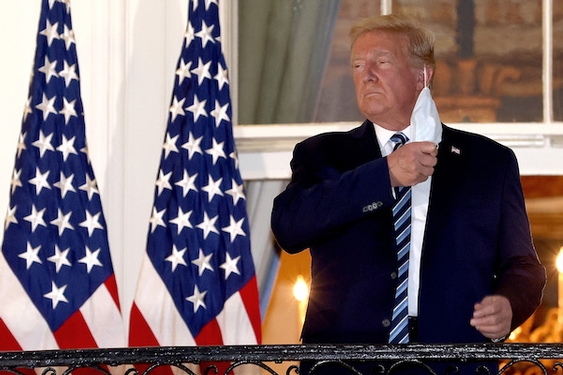 Streaming
What to stream: High-profile films out this week
98 views 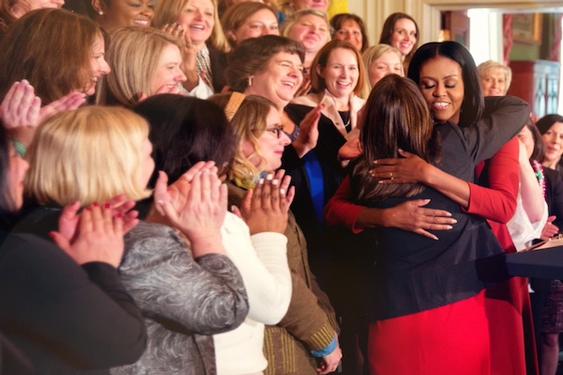 Streaming
How the director of ‘Becoming’ got inside Michelle Obama’s motorcade
1,142 views

Streaming
‘Vivarium’ nails the feeling of social isolation. Its creators never expected it to feel so real
651 views 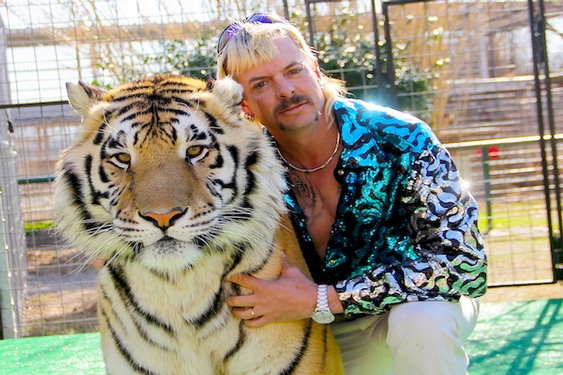 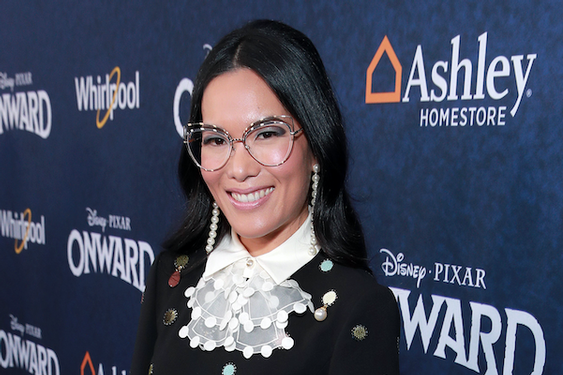 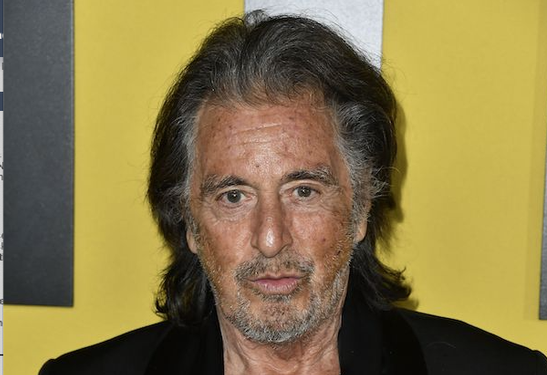 Streaming
Al Pacino is a movie star. Why return to TV? Because it’s ‘kind of dangerous’
641 views 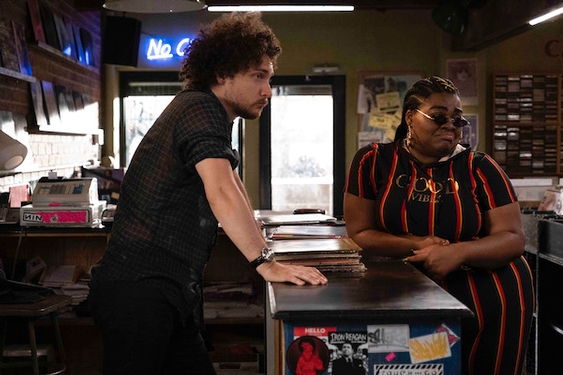 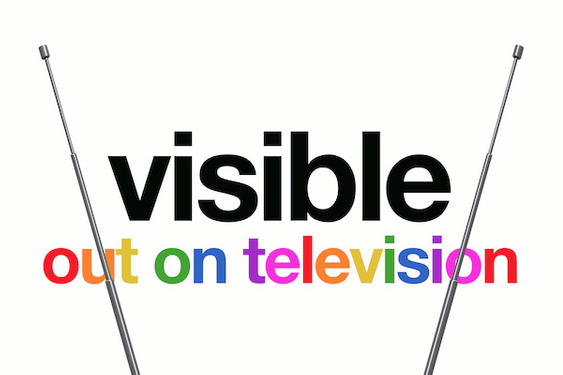 Streaming
Gay rights documentary ‘Visible: Out on Television’ deserves to be seen
421 views 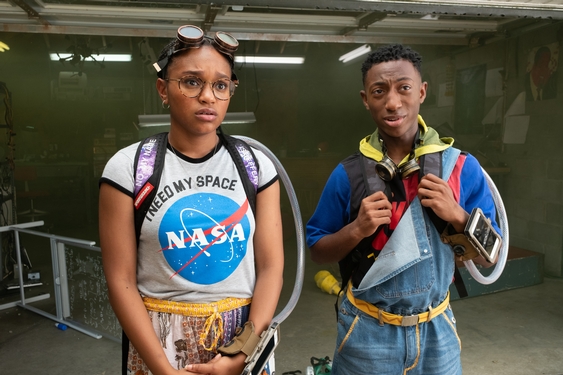