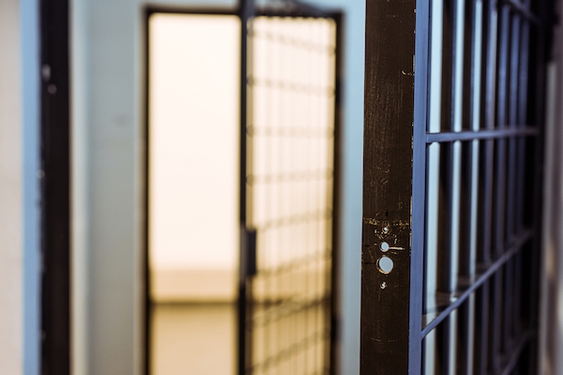 The Homestead Correctional Institution currently has the most positive inmate COVID-19 tests in the state of Florida. (Dreamstime/TNS)

ORLANDO, Fla. — The Florida women’s prison that has seen the most positive coronavirus tests among inmates of any state facility is getting donations of much-needed supplies, like toilet paper and face masks, from a group of former prisoners.

The group had been hearing for weeks that the prison was struggling to keep up with the needs of the women and staff during the pandemic, according to Debra Bennett, the nonprofit’s executive director.

“We couldn’t sit back and wait for the administration to take care of them,” said Bennett, who served time at Homestead CI. “They don’t have what’s needed.”

Almost 300 inmate tests at Homestead CI have come back positive for COVID-19, the disease caused by coronavirus, the most of any state prison as of Thursday, according to the Florida Department of Corrections.

As of this week, 15 inmates have died after testing positive for COVID-19 across all state prisons, but none have occurred at Homestead CI, according to FDC.

The Florida Department of Corrections did not respond to questions from the Orlando Sentinel about the donations or the current COVID-19 response at Homestead.

Keith Harris, the director of the Florida Justice League, is working on some cases of women incarcerated at Homestead. While he was glad the women and staff got some needed supplies from Bennett’s group, he is concerned what that means for the state of the prison.

“Why would the people have to donate this?” Harris said. “Why isn’t the state agency running properly, what else is missing? There’s no telling.”

While Bennett said Homestead’s comparatively high numbers may reflect that many other prisons still have not expanded testing of inmates, she said it is still concerning that, according to inmates, little has been done to address the outbreak and the issues that come with housing a sick and quarantined population.

In a May 11 press release about the outbreak at Homestead, when only 73 inmate tests had come back positive, FDC officials said “response teams have been activated to address emerging needs.”

At that time, FDC officials said more than 42,500 face or surgical masks, 20,000 N-95 or equivalent respirators, 4,000 gowns or coveralls, 1,000 pairs of protective eyewear, 1,000 boxes of gloves and a supply of shoe covers were available for staff at Homestead CI. The agency, they said, was “closely monitoring their usage and ensuring Homestead has a consistent inventory of PPE available.”

The day after that press release, Bennett said her nonprofit made their first donation trip to Homestead, taking toilet paper and antibacterial soap for the women and bottles of hand sanitizer and cleaning alcohol for staff.

Over the next three weeks, Bennett said her team brought more toilet paper and soap for the women, as well as puzzle books to help them pass the time and enough masks for each women to get two new ones. She said they found a way to bring a new TV when staff asked, because the infirmary’s only TV stopped working.

For staff, they brought 75 gallons of bleach, thousands of gloves, more masks, as well as PPE face shields and booties, she said.

“It’s crazy that they’re allowing us to help,” Bennett said, emphasizing how grateful she has been of the Homestead local leadership, especially given how hard it is typically to make donations to state prisons. “They are allowing us on the outside to help them on the inside — that’s our community inside.”

‘Their plan is an epic fail’

Bennett said she continues to hear from women there who are fighting COVID-19 symptoms, mostly via emails through the JPay system, but also letters.

“I have fever and coughing too, very weak,” one JPay message said.

Another criticized how FDC officials keep moving women between dorms.

“This plan is NOT working and they need to reevaluate the situation,” the woman wrote to Bennett late last week. “More moves and guess what? More and more sick with every move! … I know that DOC was not ready for this but damnit, their plan is an epic fail.”

The Orlando Sentinel requested in April the FDC’s plans for its coronavirus response, but no records have been provided. The Southern Poverty Law Center recently sued FDC for not releasing these public records.

FDC Secretary Mark Inch has said the agency has a pandemic plan, which is used for the flu every year, but it was not clear if that was updated or tailored to respond to COVID-19.

While coronavirus and its spread is the main concern at Homestead, Bennett said isolating inmates due to the outbreak has caused other issues for the women there.

Bennett said women at Homestead no longer have regular access to the canteen, the prison’s on-site convenience store, which means many women now have no access to additional hygiene products or supplemental food.

She said it’s typical for people in prison with access to money to purchase their own soap and toilet paper at canteen, since the hotel-sized soap bar FDC gives out and one roll a week does not last long.

Many also buy soups and snacks to replace meals.

But now, those options are severely limited, an issue exacerbated because all meals are now delivered to dorms and most are cold, in a brown bag. Lately, the women have mostly been fed peanut butter or bologna on bread, according to messages women at Homestead have sent to Bennett, which the Sentinel reviewed.

Bennett said her nonprofit has asked if they could bring donations of granola bars and sports drinks for the women, but that has not been approved.

“Some people can’t even eat peanut butter or bologna,” one woman wrote last week. “I hate seeing most of these women go to bed hungry.”

“When this is all over I never want to see bologna ever again!” another wrote.

Jim McNulty, whose wife tested positive for COVID-19 at Homestead in early May, said she continues to call him pleading for help. He said she can’t stomach the bologna. He worries how she and the other women infected can recover from coronavirus without a sustaining or reliable diet.

“I don’t see how this can go on, for not only my wife, but a lot of these women,” McNulty said. 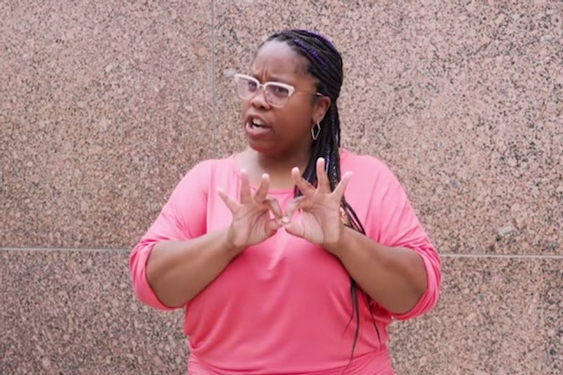