Obama will interview friends, family and celebrities, including her brother and mother, as well as comedian Conan O’Brien and journalist Michele Norris, the online music company said Thursday. Spotify will release the first of nine episodes of “The Michelle Obama Podcast” on July 29 to its nearly 300 million users, and release subsequent episodes weekly.

This is the first program to come out of a deal between Spotify and Higher Ground, the company she runs with her husband, former President Barack Obama. Spotify has also signed exclusive deals with Joe Rogan, Warner Bros. and Kim Kardashian.

Already the world’s most popular paid music streaming service, Spotify is trying to supplant Apple Inc. as the dominant company in podcasting, a relatively small but growing medium. Podcast advertising eclipsed $700 million in the U.S last year, according to the Interactive Advertising Bureau. Salesforce and Procter & Gamble Co.’s Dawn and Tide have signed on to sponsor the first season.

“My hope is that this series can be a place to explore meaningful topics together and sort through so many of the questions we’re all trying to answer in our own lives,” Obama said in a statement. “Perhaps most of all, I hope this podcast will help listeners open up new conversations — and hard conversations — with the people who matter most to them. That’s how we can build more understanding and empathy for one another.” 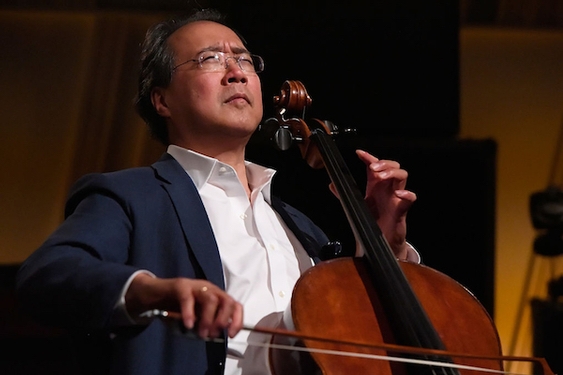 Streaming
There will be a Lollapalooza of sorts after all, a virtual event to be hosted on YouTube
922 views