One of Hawaii’s high-profile politicians has dismissed a recent Department of Energy report concluding that a leaking U.S. nuclear waste repository in the Marshall Islands is safe for people there.

She called for the department to convene a more independent assessment of the waste site.

“I think it’s time the Department of Energy relied on someone with fresh eyes to examine the situation,” said U.S. Rep. Tulsi Gabbard, one of Hawaii’s two Democratic House members, in a recent interview with the Los Angeles Times.

Gabbard, who gained national attention by launching what some called a quixotic campaign for the Democratic presidential nomination, has been outspoken in Congress on behalf of the Marshall Islands, which the United States used as a testing site for scores of nuclear weapons during the Cold War.

She’s pushed to reinstate Medicaid eligibility to people from the Marshall Islands, Micronesia and Palau who are working and living in the United States but lack access to healthcare. She also was instrumental in requiring the Department of Energy to reexamine the safety of Runit Dome, a leaking nuclear waste repository in the Marshall Islands, as part of the 2019 National Defense Authorization Act.

“The U.S. government is responsible for this storage site and must ensure the protection of the people and our environment from the toxic waste stored there,” Gabbard said in a news release announcing her amendment to the defense bill.

In calling for “fresh eyes” on the waste site, Gabbard was referring to Terry Hamilton, who has been the Energy Department’s go-to contractor for nuclear issues in the Marshall Islands since 1990.

Hamilton was a contributor to the Department of Energy report, which concluded that while sea level rise could increase storm surge and “lead to wave-induced over-wash of lower sections of the dome,” there is not enough definitive data to determine “how these events might impact on the environment.”

Neither Hamilton nor his employer, the Lawrence Livermore National Laboratory, responded to a request for comment. But in an earlier email, Hamilton said the risk posed by the waste site is low “based on the argument that the total amount of fallout contamination contained in Runit Dome is dwarfed by residual amounts of fallout contamination deposited in marine sediments inside Enewetak lagoon.”

He added that, though he did not write the document, he provided the “reports, publications and data” that informed the Energy Department’s conclusions.

Published at the start of July, the assessment referenced 27 papers and reports, 25 of which were not peer-reviewed, including 13 by Hamilton. All were published by agencies within the U.S. government.

The lack of independent review frustrated both Gabbard and some Marshallese leaders.

“The Department of Energy is well aware of the public mistrust for their research in the Marshall Islands, but they have never demonstrated any interest in doing anything about it, i.e. including independent scientists in their studies or consulting with Marshallese communities for their knowledge on the environment,” Rhea Christian-Moss wrote in an email to The Times.

“I’m not sure credibility is their goal,” she said.

Runit Dome, located in the Marshall Island’s Enewetak Atoll, holds more than 3.1 million cubic feet — or 35 Olympic-sized swimming pools — of U.S.-produced radioactive soil and debris, including lethal amounts of plutonium, produced by 67 bomb tests between 1946 and 1958.

Spurred by “moral obligation,” the U.S. government cleaned the atoll of irradiated debris and soil before handing the islands back to the Marshallese, in 1980. The Marshallese had been involuntarily removed during the 1940s.

The waste — metal and concrete debris, as well as irradiated topsoil — were dumped in an atomic bomb crater on Runit Island, and capped with concrete.

Last year, Hamilton told a small audience of Marshallese and American politicians and regulators that the dome was probably leaking, and that it was vulnerable to rising sea levels and increased storm surge.

Congress, in its approval of last year’s defense bill, ordered the Energy Department to provide a written report on the risks that Runit Dome poses to the people, environment and wildlife of Enewetak lagoon. In addition, the report required an assessment of how climate change could affect the site.

“I think they’d be reacting very differently if it was in their backyard,” she said of the report’s authors.

Gabbard said she would continue to press the issue with the Energy Department “and try to get answers that were not addressed in this report.”

Although outspoken on the Marshall Islands and the U.S. radiation legacy there, Gabbard has often been publicly alone on the issue. Other key Democrats, including Sens. Mazie Hirono of Hawaii and Jack Reed of Rhode Island, ranking member of the Armed Services Committee, declined to comment for this story.

Michael Gerrard, a law professor at Columbia University who has worked with the Marshallese government on climate change and nuclear justice issues, was also unsatisfied with the Department of Energy report.

“Standard practice is to subject scientific papers and reports to peer review by experts who are not affiliated with the papers’ authors,” said Gerrard when asked about the material the government used to justify its report. “Self-review and affirmation are not accepted.” 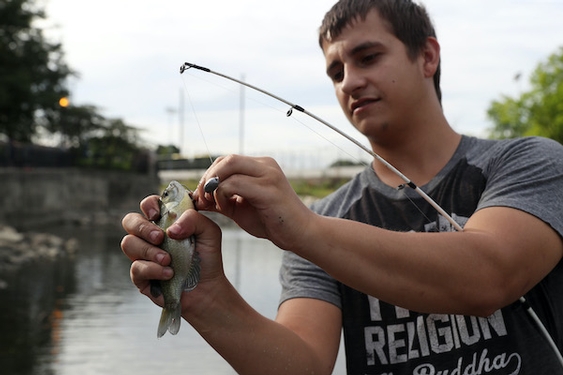 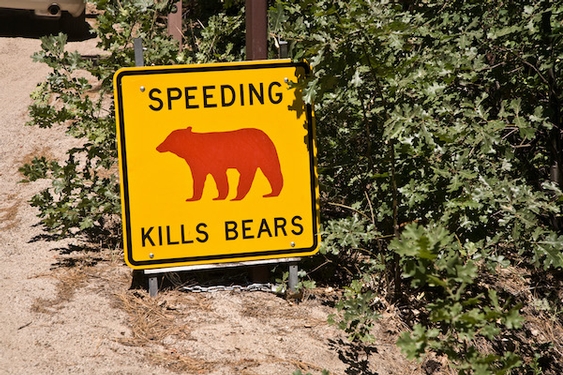 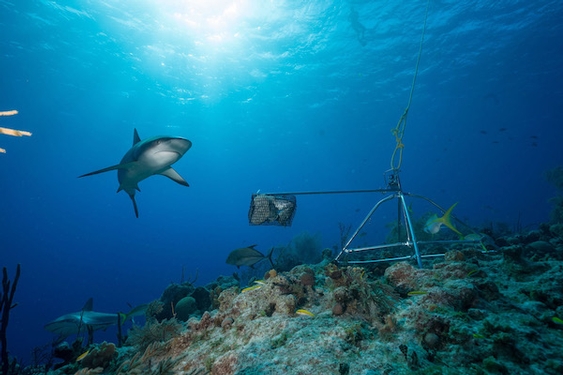 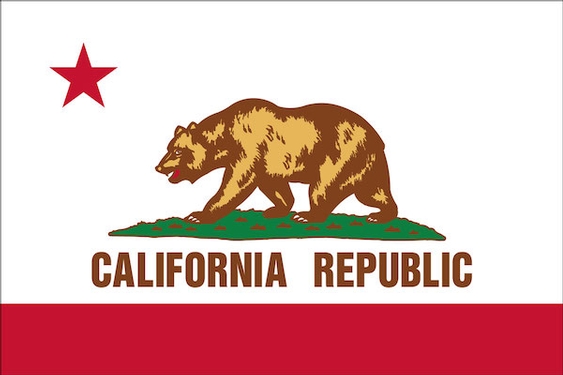 Environment
California ahead of other states in game of life and death: carbon emissions
574 views 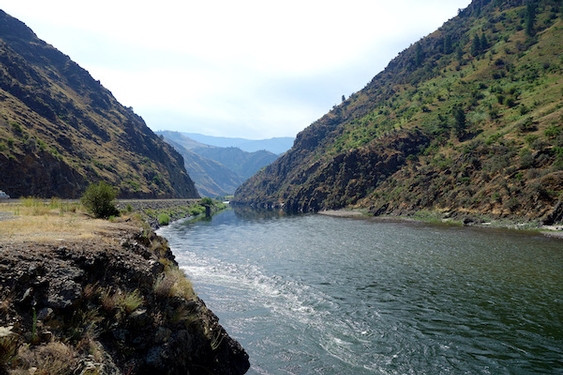 Environment
Is eating avocados bad for the environment?
738 views