House flippers ‘surprisingly unaffected’ by COVID-19, but brace for mixed bag in months to come 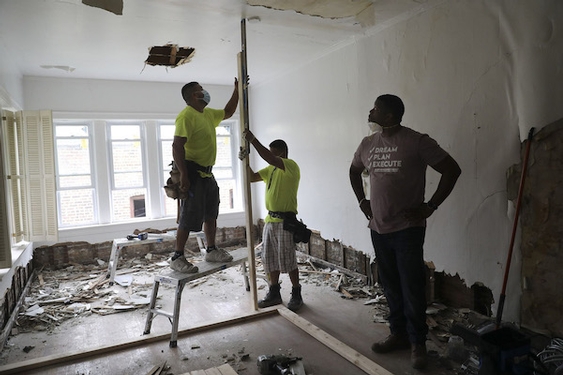 A construction crew working for Anton Downing, right, and his twin brother, Anthony, work on a bedroom of an apartment building that they are rehabbing on Chicago's South Side on July 11, 2020.

Born from the burgeoning real estate market that preceded the Great Recession, flipping homes has become a national fascination over the past two decades. Thrifty bargain hunters scooped up foreclosed or decrepit properties, renovated them and quickly resold for a tidy profit.

The good news for those who have made a career out of the practice: It seems, at least for the time being, that house flipping has proven relatively pandemic-proof.

“My business has been surprisingly unaffected,” said Andy Goldman, whose family has been in the house-flipping business since the 1980s.

In the first three months of 2020, 7.5% of homes sold in the United States were flipped, according to a June report from real estate research firm ATTOM Data Solutions. That’s the highest rate since 2006 and a jump from 6.3% at the end of 2019.

Home flipping rates had dropped drastically in 2007 and began to gradually recover in 2010. The number of flipped homes sold in a quarter peaked around 100,000 in 2005, and while it was on the rise in recent years, a decline began in the second quarter of 2019. In the first quarter of 2020, 53,705 single-family homes and condos were flipped, according to the report.

Still, it’s too soon to fully grasp how the coronavirus pandemic will impact the house flipping market through 2020 and beyond, ATTOM chief product officer Todd Teta said in a statement.

“Profits are down and are lower than they’ve been since the dark days following the Great Recession,” Teta said. “Enter now the coronavirus pandemic, and the prospects for house flipping are notably uncertain, at least in the short term.”

The coming months will be key in determining whether home prices will plummet, harming investors, or remain steady, Teta said. And as COVID-19 cases ebb and flow, it’s impossible to know what’s next.

“The future is just so hard to predict,” Goldman said. “It’s just up to seeing what the economy’s going to look like, you know?”

In March, the shutdown slowed business, some home flippers said. Condominiums could not undergo renovations in some cases, as condo associations limited entry to the building as a way of lessening exposure to the virus, said Ryan Muehling, a managing real estate broker at The Porter Group.

“The pandemic really disrupted our spring market, especially in the downtown (Chicago) area where we work in larger buildings,” Muehling said.

As a whole, the real estate market rebounded quickly as the country began loosening COVID-19 restrictions, and consumers resumed buying and selling. With markedly low interest rates, buyers were unwilling to put off their search for long, and sellers are frequently getting multiple offers above asking price, agents said.

Downing and his brother, Anthony Downing, who star in the DIY channel house flipping show “Double Down,” have done well this year, despite the pandemic, they said.

It has been easier to adjust to the pandemic than to the Great Recession, in part because of changes made to banking practices following the recession, Anton Downing said.

“This pandemic is much different than 2008, because we didn’t have a landslide inside of a 12-month period,” he said. “Things are stable now that banks are prepared.”

Goldman has also found that homeowners have a safety net. “There’s been a real pause in foreclosures. I think Congress has tried to keep people in their homes,” said Goldman.

There have been changes to adapt to; showing homes to potential buyers is difficult when the state imposed restrictions on open houses and showings of occupied homes.

Real estate agents have ramped up virtual tour offerings, while curbside closings on homes are making it easier to complete the home buying process safely.

Frank Montro, a Chicago real estate agent, has had to adapt to virtual selling, too. He’s changed the way he talks about houses so that even if buyers aren’t touring in person, they can imagine themselves there. “You learn to engage with clients via Zoom and FaceTime,” Montro said.

The pandemic created an unexpected shift in the market, but one that those in real estate say is manageable. Montro, who has been in the business for over 30 years, said he believes the market will be fine.

“With a lot of vacant rehab homes, there’s no problem, man,” said Montro.

To him, the pandemic has only created a temporary bump in the road. There are still houses available to be flipped. The market fluctuates all the time, he noted. 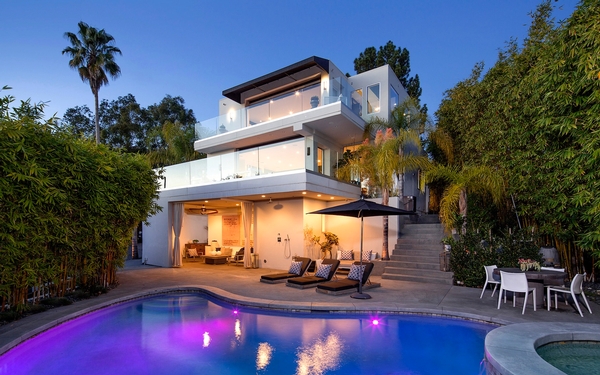 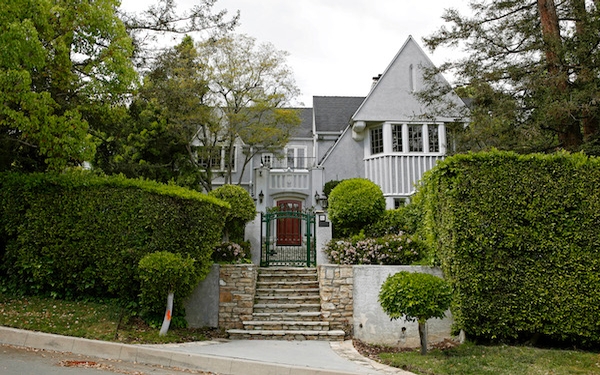