Can solar energy be stored as a liquid fuel? UNC group lands $40M to accelerate research

The morning sun rises over the photo-voltaic solar panels at the new 550-megawatt Desert Sunlight Solar Farm, in Desert Center, Ca, on Feb. 9, 2015.

Solar energy production has made huge strides in recent years, as advances in photovoltaic technologies — the underpinnings of solar panels — have made it easier and cheaper to harness energy from the sun.

In North Carolina, this can be seen from the growing number of solar panel farms that dot the countryside, giving the state the second-largest solar capacity in the country.

But there still exists challenges about how to store the energy harnessed by those solar farms.

“When it is not sunny out, those photovoltaics are not generating electricity,” said Jillian L. Dempsey, an associate professor of chemistry at UNC-Chapel Hill. “If you don’t have a way to store that electricity, which requires things like large-scale batteries, you’re out of luck when it’s raining or it’s dark outside.”

If you could convert solar energy into a liquid form, though, it becomes much easier to store and transport, Dempsey said.

But there are many scientific barriers to overcome to make that reality.

Now, a group based at UNC-Chapel Hill has landed a huge grant from the U.S. Department of Energy to advance research on the topic.

The UNC-led Center for Hybrid Approaches in Solar Energy to Liquid Fuels (CHASE) will receive $40 million over the next five years to experiment with new designs to convert sunlight into storable fuels.

CHASE will partner with other institutions, including N.C. State University, Yale University and Brookhaven National Laboratory in New York, as part of the grant.

“Sunlight is the world’s most basic energy source, and an ability to generate fuels directly from sunlight has the potential to revolutionize the U.S. energy economy,” Under Secretary for Science Paul Dabbar said. “This effort will keep America at the forefront of artificial photosynthesis research, a field of great challenge but also huge promise.”

Dempsey said the major outcome of creating liquid solar fuel would be a carbon-neutral, clean energy cycle. If scientists could take water, carbon dioxide and sunlight — as plants do in photosynthesis — and turn it into a liquid fuel, it could potentially be used in combustion engines and fuel cells.

The process is called artificial photosynthesis, and the U.S. government views it as one solution to achieve an abundant supply of sustainable energy.

“The byproducts (of the solar liquid fuel) would regenerate carbon dioxide and water, so you get kind of a closed-loop cycle,” Dempsey said.

The liquid fuel might have other applications, Dempsey said, including in the production of plastics and ammonia, a compound of nitrogen and hydrogen that is used in fertilizer.

“A shocking amount of our world’s energy is used to make ammonia for fertilizer,” Dempsey said. “So making that with solar energy would kind of revolutionize the agricultural industry as well.”

In total, the federal government is putting $100 million toward the effort. The Liquid Sunlight Alliance at the California Institute of Technology will receive $60 million.

The CHASE team at UNC consists of a dozen researchers based out of Murray Hall. If things are successful, Dempsey said, there could be a chance to renew the DOE grant for another five years.

While there are many barriers to commercialization, Dempsey doesn’t think the technology is far away from becoming a reality.

“I think in terms of the large-scale commercialization of the solar energy technologies that would come out of the research that’s being done now, a 10- to 20-year timeline would be realistic,” she said. “ … What we hope that our CHASE center will be able to do is provide the road map to the technology.”

Tech
Looking to spend some of that holiday cash you got? Try these tech ideas on for size
151 views

Tech
Gadgets: Past and present combine in mini turntable
421 views 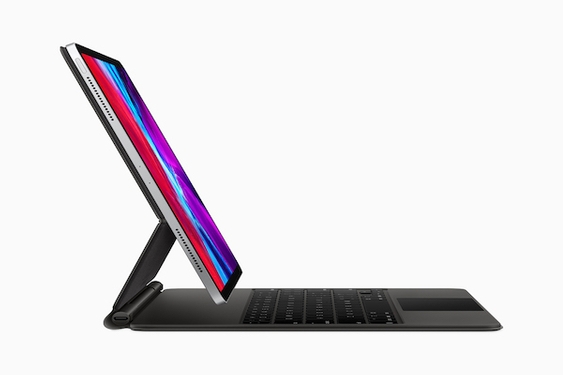 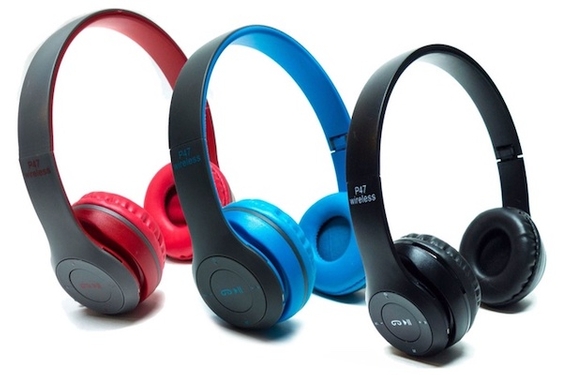 Tech
IBM’s Watson Center pitches AI for everyone, from chefs to engineers
699 views