A coalition of activists and civil rights leaders attend a "Los Angeles is Better than Donald Sterling Anti-Racism Protest and Rally," on April 29, 2014, outside Staples Center in Los Angeles.

Staples Center will serve as a polling place where Los Angeles voters can cast ballots for the 2020 presidential election from Oct. 30 through Election Day, Nov. 3.

In a statement, the parties involved touted arenas as safe and secure places that would give more people access to voting.

“For our democracy to function, all citizens need to be able to vote in a secure and safe way — and we’re very happy to be able to play our part in ensuring that they can,” Lakers co-owner and governor Jeanie Buss said.

The league halted playoffs on Wednesday when the Milwaukee Bucks tried to forfeit their game against the Orlando Magic in protest of the shooting of Jacob Blake, a 29-year-old Black man who was shot in the back seven times by a police officer. They spent hours in their locker room trying to figure out how they could help rid the country of racism and police brutality.

The Magic declined their forfeit and the rest of the teams set to play on Wednesday chose not to. Before play resumed Saturday, they had a group call with the league’s owners, and out of those conversations came several commitments from teams to decrease inequality, promote voting and fight voter suppression. One specific agreement was that all teams that own their home arenas would turn them into voting centers.

While the Lakers do not own Staples Center, they sponsored the joint effort with Staples Center owner AEG and the L.A. County Registrar-Recorder to make it a polling place. Staples Center will also be a location where mail-in ballots can be dropped off in person.

“The Lakers are taking action to meet the NBA Players Association and NBA’s commitment to create a more equitable democracy,” said Alex Padilla, California’s secretary of state. “Larger venues like Staples Center are at a premium to provide safer voting options during the pandemic. A vote center at Staples Center is a slam dunk for Los Angeles voters.” 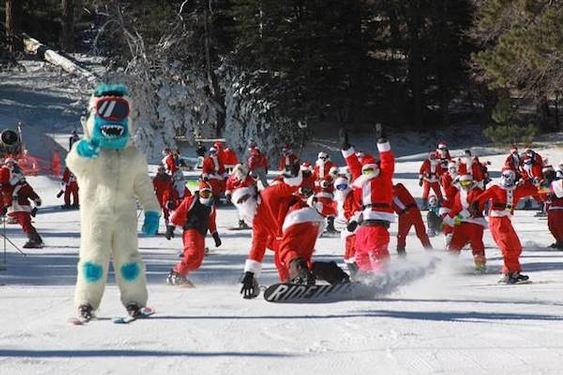 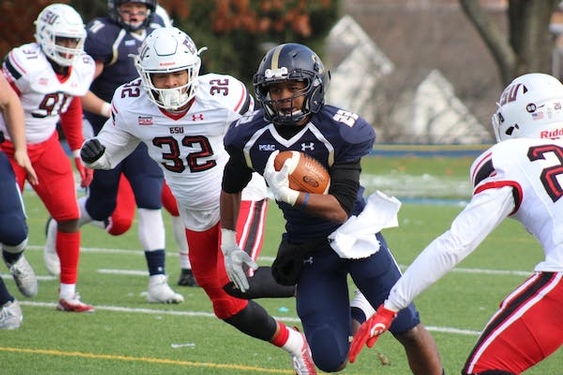 Blog
Pac-12’s Larry Scott says student-athletes would be safer on campus than at home
1,223 views