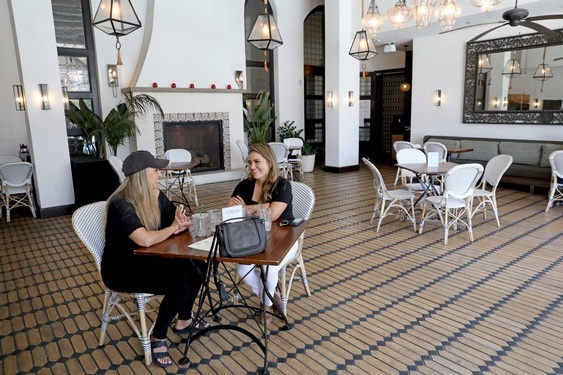 After months of working from her Santa Monica apartment during the pandemic, Devon Belter was feeling mentally drained and antsy to get away for a few days.

Instead of venturing to a far-off vacation spot, the 29-year-old marketing director booked two nights at the beachside Hotel Erwin in nearby Venice — a 10-minute drive from her home. There she ordered drinks by the pool, took strolls on the beach and basked in the glory of not washing dishes for two days.

“I feel like this sounds so silly, but I felt creatively rejuvenated,” she said.

Belter’s home-bound anxiety is not unique, and hotels, restaurants and other Los Angeles hospitality businesses are trying to capitalize on the sentiment by promoting packages and discounts for locals who want to get away but are too put off by the pandemic to board an airplane.

The strategy may be working, with hotel occupancy rates in the Los Angeles region surpassing 50% in late August for the first time since state health officials closed hotels to all but essential workers about six months ago. California Gov. Gavin Newsom lifted that restriction in June, allowing leisure travelers to book hotel rooms.

Hotel guests don’t always say why they book a room, but industry experts believe restless locals are partly responsible for the recent boost.

“The idea that the American consumer is sick and tired of being home and wants a change of scenery and hotels have been vocal about attracting them — all of that combined makes sense,” said Jan D. Freitag, senior vice president for lodging insights at STR, a data and analytics firm that specializes in the hotel market.

Airbnb and Vrbo, two popular short-term rental sites, have also seen an increase in local stays, with Airbnb reporting that the rate of travelers booking rentals within 300 miles of their homes jumped from 40% in February to 60% in May. A survey in July of nearly 900 Vrbo travelers found that when asked why they might take a family vacation this year, 67% said they “just need a change of scenery.”

“Our data shows there are travelers booking vacation homes in the same city as where they live,” Vrbo spokeswoman Alison Kwong said in an email.

The Los Angeles Tourism and Convention Board is encouraging the mini-vacation trend with a new campaign dubbed LA Love. The tourism agency’s website boasts more than 100 local hotels, bars, restaurants, shopping centers and tour companies, many of which offer discounts specifically for locals.

With tourism from abroad largely suspended due to the pandemic, hotel operators and other hospitality business have no choice but to turn to locals to help revive Los Angeles County’s $36.6 billion tourism industry.

For tourism leaders, the campaign marks a stark departure from past efforts, whose main goal was to attract “long-haul” travelers from places such as China and Europe who spend an average of about $4,200 per visit. In contrast, the average domestic traveler spends only about $400 per trip.

“The LA Love campaign can be a very quick injection in investment that, most importantly, can get people back to work,” said Adam Burke, president and chief executive of the Los Angeles Tourism and Convention Board.

Los Angeles is not unique in this effort. New York, San Francisco and San Diego, among other cities, have launched similar campaigns to promote local tourism during the pandemic.

Once one of the nation’s top tourism destinations, L.A. County is forecast to draw about 29 million tourists this year, down from the pre-pandemic forecast of about 51 million, according to the tourism board. Spending on such expenses as hotels, meals, tour buses and souvenirs is expected to total less than $12 billion, compared with the forecast of $25 billion before the pandemic struck the region.

Burke estimates that if every employed Angeleno stays three nights in a Los Angeles hotel, dines at three local restaurants and visits three nearby attractions, the local economy would get a $1.4 billion infusion of spending and create more than 20,000 jobs.

Hotel operators started to notice an increase in local guests booking rooms in late May, and they responded by creating packages, discounts and in-hotel activities to cater to locals. Some of the discounts — as high as 30% — are limited to guests who can show proof they live in California or L.A. County.

The historic Hotel Figueroa in downtown Los Angeles, which opened in 1926, is offering a 26% discount on rooms to guests from California. The hotel is also hosting an exhibit by an L.A. artist, and it has sponsored the showing of drive-in movies in its parking lot.

Among the new health precautions: Guests can use a hotel smartphone app to order and pay for drinks by the pool without coming into contact with a server.

“Having been cooped up for some time, it’s just nice to get a change of scene,” said Marie Salcido, 28, a tech worker from San Francisco who was spending five days at the Hotel Figueroa with her boyfriend, Brian Droz, 27. Both worked on their laptops on a recent weekday while sitting by the hotel pool, ringed by potted plants, shade trees and decades-old cactuses.

Among the deals designed for locals is a family package added at the Courtyard by Marriott near the Los Angeles International Airport that includes internet access and self-parking, plus snacks and popcorn for in-room movie watching.

The Hotel Erwin in Venice recently added a day rate for people who want somewhere to work from 9 a.m. to 5 p.m. that isn’t their homes.

“This is definitely part of our pivot in response to the pandemic,” said Amy Castillo, the hotel’s director of sales and marketing.

Jon Landa, a senior vice president for the entertainment company Live Nation, said he and his wife have gotten so stir crazy from working from their Los Angeles home, packed with three teenagers and two dogs, that they have been taking a brief, local vacation nearly every three weeks.

“It gives us a bit of sanity away from the kids and everything,” he said.

The balm for the couple’s condition has been simple: drinks, dinner and golf, said Landa, 51.

“It’s just about being away from the monotony of the home life,” he said.

Thomas Desage, a marketing executive at Warner Bros., was not a believer in “staycations,” but after months of working in his Hollywood home, he changed his tune.

Because of the pandemic, Desage, 45, said he was nervous about traveling far with his husband and daughter. He booked a discount deal at the Hotel Figueroa, a 20-minute drive from his home.

“Sitting by the pool, drinking cocktails and eating food was all we did all day,” he said. “It was a great getaway.” 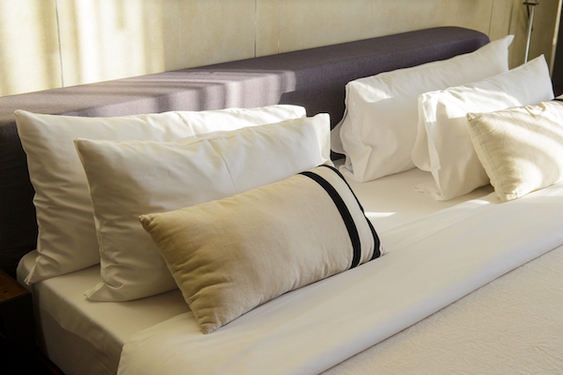 Travel
How to turn your bed into a luxury hotel heaven: Sheets and techniques you need now
176 views 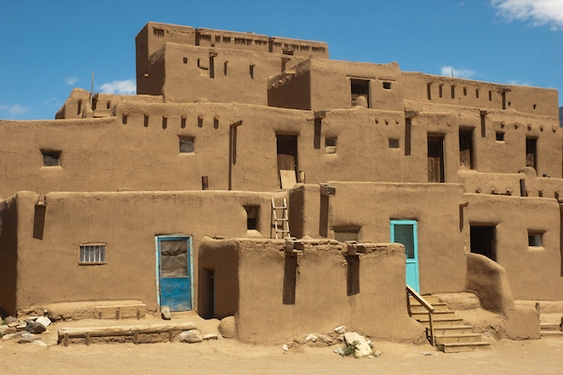 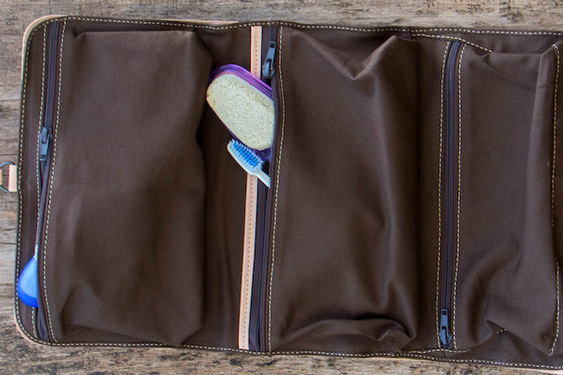 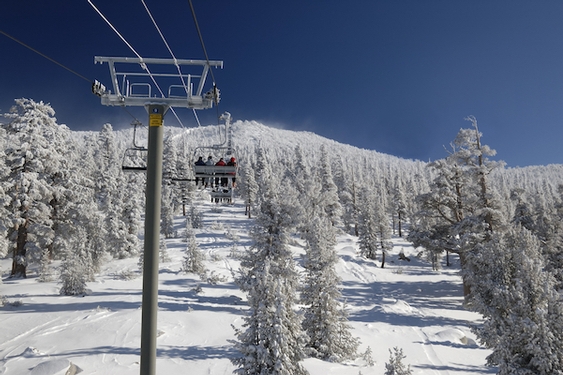 Travel
9 items to pack for a ski trip
111 views 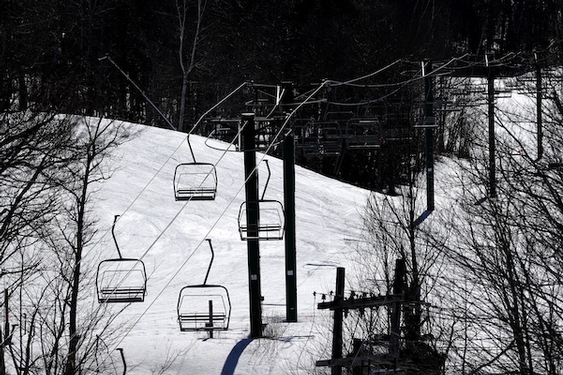 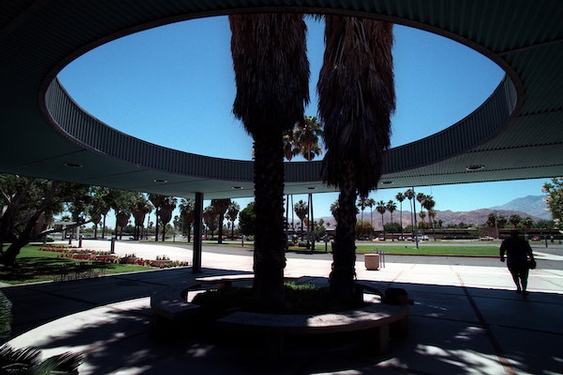 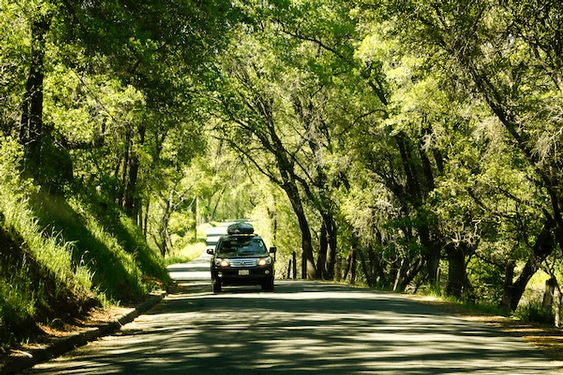 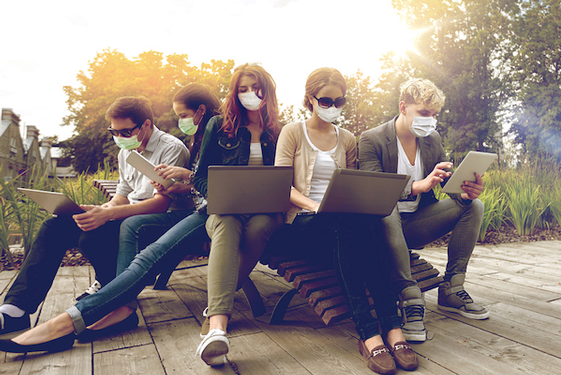 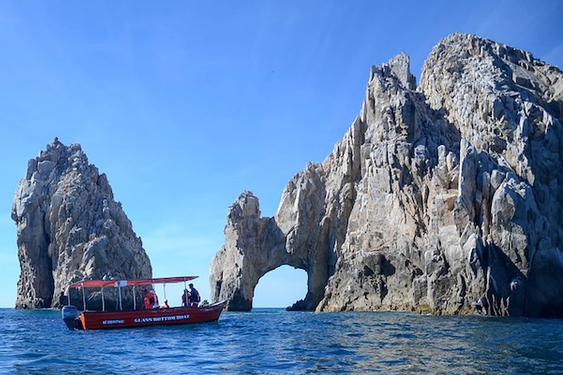 Travel
Can you visit Baja now? Maybe. Here’s what you need to know
1,087 views 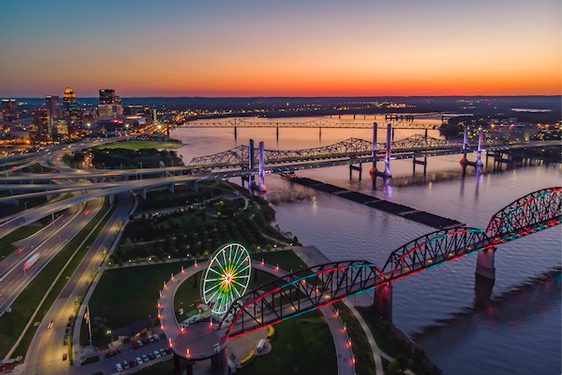