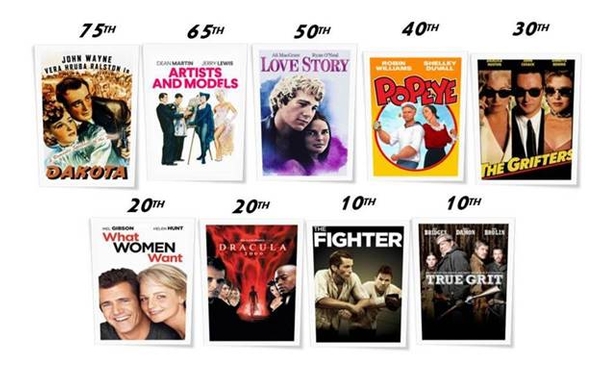 Following are Paramount titles with anniversaries in December.  This holiday season,  meet some artists and models, discover the power of spinach, and find out that love means never having to say you’re sorry…

Oscar winner Anjelica Huston, John Cusack and Annette Bening star in this acclaimed hit, directed by Stephen Frears (The Queen). When small-time cheat Roy Dillon (Cusack) winds up in the hospital following an unsuccessful scam, it sets up a confrontation between his estranged mother Lilly (Huston) and sexy girlfriend Myra (Bening). Both Lilly and Myra are ruthless con-artists playing the game in a league far above Roy... and they're always looking for their next victim.  Soon, it's a question of who's conning who as Roy finds himself caught in a complicated web of passion and mistrust. Available now on Digital.

Mark Wahlberg stars in this biopic following the remarkable rise of Massachusetts-born lightweight title winner "Irish" Micky Ward. A determined pugilist whose career in the ring was shepherded by his loyal half-brother, Dicky (Christian Bale) -- a hard-living boxer-turned-trainer whose own career in the ring was nearly sent down for the count due to drugs and crime -- perennial underdog Micky rebounded from a disheartening series of defeats to win both the WBU Intercontinental Lightweight title and the WBU Light Welterweight title thanks to a fierce combination of determination and hard work. Available now on Blu-ray™, DVD or Digital.

The beloved anvil-armed sailor of the seven seas comes magically to life in this delightful musical starring Robin Williams as Popeye and directed by Robert Altman (Nashville). Shelley Duvall is Popeye's devoted long-limbed sweetie, Olive Oyl, one of many loveable characters who join the “sailor man” in his adventures in the harbor town of Sweethaven. On Blu-ray for the first time December 1 with new Bonus Content.  Also available on DVD or Digital.

A successful advertising exec, Nick Marshall (Mel Gibson) has the world and its women at his fingertips. Or so he thinks. The world of advertising is fast becoming a woman's world and slick-talking, chauvinistic Nick is out of touch. Enter Darcy McGuire (Helen Hunt). Darcy is hired by the ad agency as Nick's superior to bring a woman's perspective to the waning firm, in a bid to win new clients from the untapped women's market. But Nick's problems are just beginning. To his dismay, a freak accident allows Nick to hear the thoughts of all the women around him. Available now on DVD or Digital.

One of the most romantic movies of all time is still as impactful as ever.  Nominated for seven Academy Awards®, including Best Picture, and based on Erich Segal’s bestselling novel that defined a generation, it’s a timeless, unmatched tale from the heart. Oliver (Ryan O’Neal) and Jenny (Ali MacGraw) come from opposite backgrounds, but they share a chemistry they cannot deny—and a love they can’t ignore. Despite Oliver’s wealthy father threatening to disown him, the young couple marries and begins to build their new life together. But fate has other plans, and soon Oliver and Jenny face a crisis only the strongest of loves can endure. Newly restored version coming in 2021.  Available on Digital now.

Martin and Lewis run amok with spies, models and Shirley MacLaine! Artist Dean Martin can't come up with ideas for his horror comic-book series. Luckily, his mild-mannered roommate Jerry Lewis dreams 'em up (literally). Jerry talks in his sleep, Dean takes dictation and everybody's happy... until Jerry's dreams turn telepathic and Russian spies get in on the act! Martin and Lewis tear through one of their zaniest comedies, tossing one-liners, songs and sight gags around like confetti. Available now on Digital.

Reimagined by the Coen Brothers, the powerful story of vengeance and valor earned 10 Academy Award nominations, including Best Picture. Mattie Ross (Hailee Steinfeld) is determined to avenge her father's blood by capturing Tom Chaney (Josh Brolin), the man who shot and killed him for two pieces of gold. Just 14 years old, she enlists the help of Rooster Cogburn (Jeff Bridges), a one-eyed, trigger-happy U.S. Marshall with an affinity for drinking, and hardened Texas Ranger LaBoeuf (Matt Damon) to track the fleeing Chaney. Despite their differences, their ruthless determination leads them on a perilous adventure that can only have one outcome: retribution. Available now on Blu-ray, DVD or Digital.

Master of horror Wes Craven (Scream) presents a sexy, modern-day, adaptation of the classic gothic thriller. When a team of techno-savvy thieves break into a high-security vault, they don't discover priceless works of art… they find a crypt unopened for 100 years. Suddenly, the ancient terror of Dracula is unleashed, and his first destination is America and the exotic city of New Orleans – a place where he feels right at home. Available now on Digital or in the Dracula 3-Movie Collection on DVD.

In 1871 Dakota, two crooked businessmen oppose the local wheat farmers and the railroad development in order to control the town of Fargo. Under John Devlin's (John Wayne) direction, the farmers organize and engage in a fierce shootout in the midst of wheat fields set ablaze by the gang. Available now on Digital or on Blu-ray or DVD from Kino Lorber. 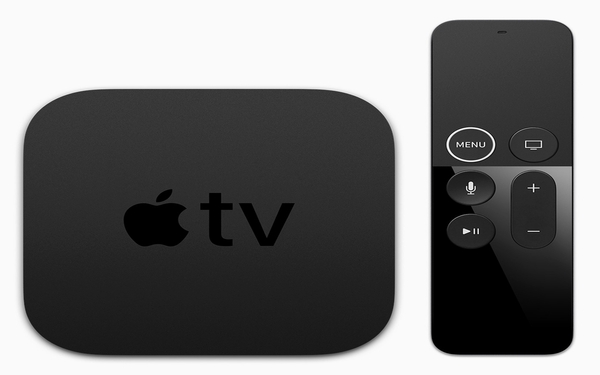