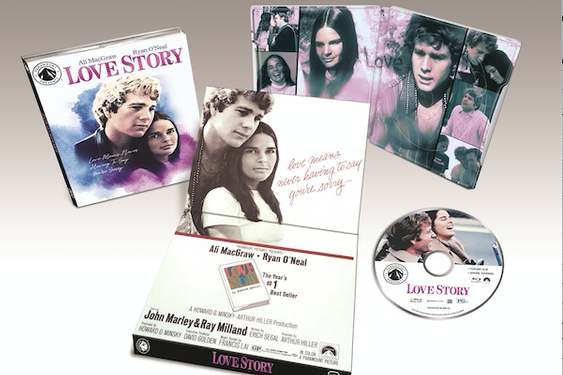 Newly restored from a 4K film transfer, this new presentation beautifully captures the highs and lows of young love in a film that remains as impactful as ever.  Based on Erich Segal’s best-selling novel, LOVE STORY was nominated for seven* Academy Awards®, including Best Picture, and became a cultural phenomenon, earning over $100 million at the domestic box office.  In 2002, the AFI named it as #9 on its list of the 100 greatest love stories of all time.

The limited-edition Paramount Presents LOVE STORY Blu-ray includes the newly restored film, a new Filmmaker Focus with film historian Leonard Maltin, plus previously released content including a commentary by director Arthur Hiller, an introduction by film critic Ben Mankiewicz, Love Story: A Classic Remembered, and the theatrical trailer, plus access to a Digital copy of the film.  The disc is presented in collectible packaging that includes a foldout image of the film’s theatrical poster, and an interior spread with key movie moments.

Ryan O’Neal and Ali MacGraw both received Oscar® nominations* for their starring roles in the timeless, unmatched tale from the heart.  Harvard students Oliver (O’Neal) and Jenny (MacGraw) come from opposite backgrounds, but they share a chemistry they cannot deny—and a love they can’t ignore. Despite Oliver’s wealthy father threatening to disown him, the young couple marries and begins to build their new life together. But fate has other plans, and soon Oliver and Jenny face a crisis only the strongest of loves can endure. 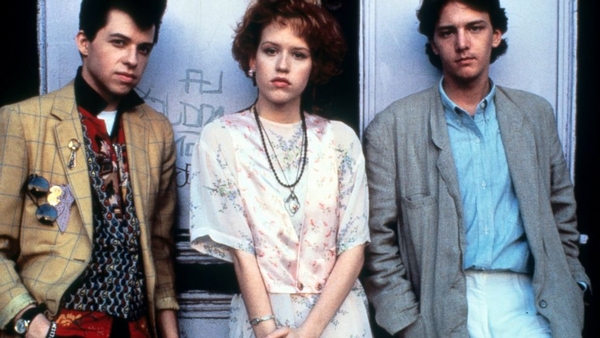 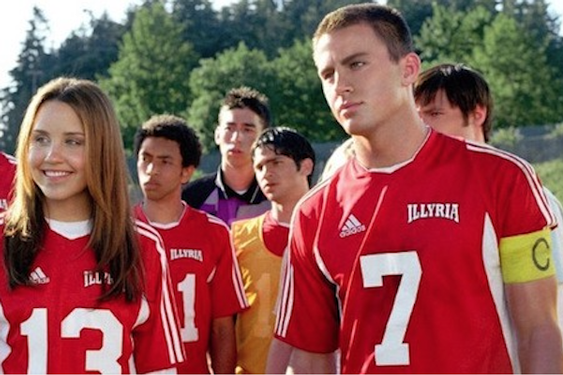 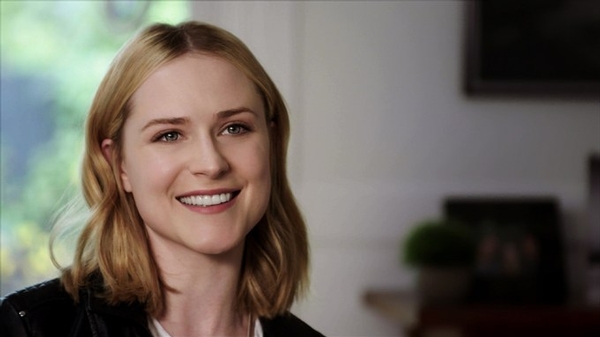 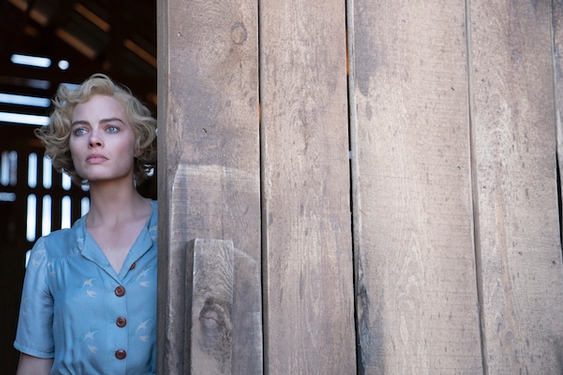 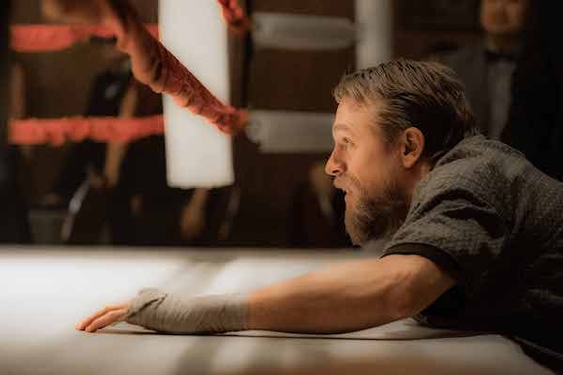 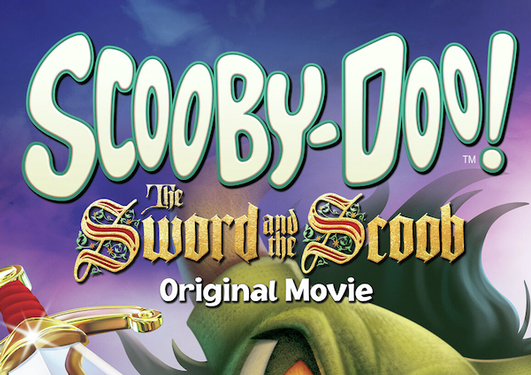 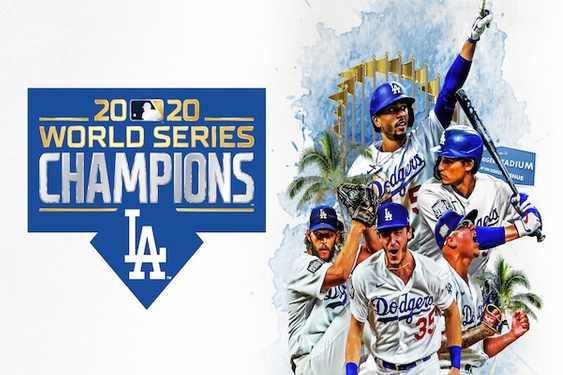 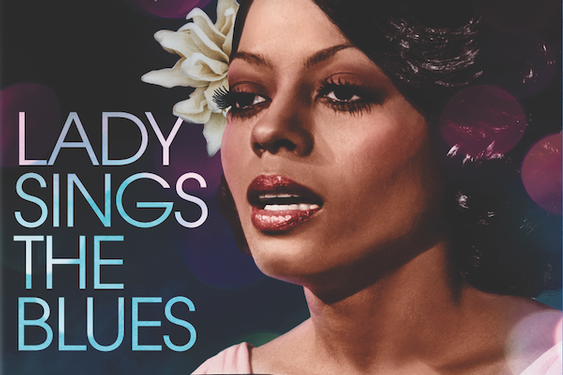 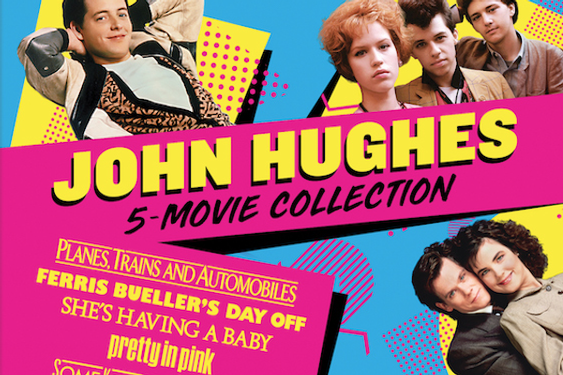 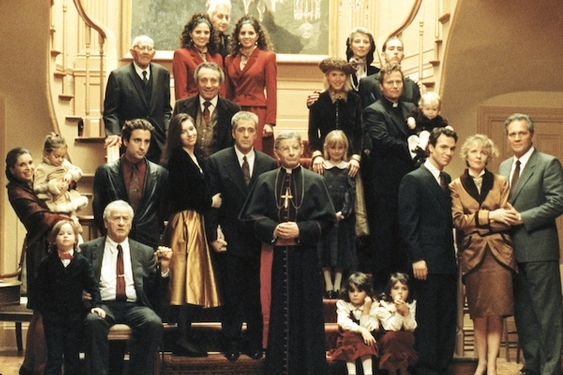 DVD DISH
The Godfather, Coda: The Death of Michael Corleone coming to Blu-Ray and Digital on Dec. 8
399 views
bid=||