76 Days - The Start of COVID-19 in Wuhan: The Biggest Health Crisis in Modern History 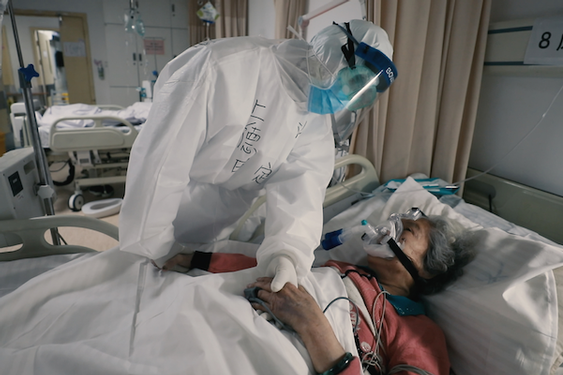 On January 23, 2020, China locked down Wuhan, a city of 11 million, to combat the emerging COVID-19 outbreak. Set deep inside the frontlines of the crisis in four hospitals, 76 Days tells indelible human stories of healthcare workers and patients who struggle to survive the pandemic with resiliency and dignity.

PARAMOUNT+ | 76 Days can also be streamed on Paramount +, the direct-to-consumer digital subscription video on-demand and live streaming service from ViacomCBS. Paramount+ is available online at ParamountPlus.com; via the Paramount+ app for iOS and Android; and across a wide number of platforms, including smart TVs, connected-TV devices, online, mobile, gaming consoles, and leading OTT providers.

Writer/Director Hao Wu’s documentary films have received funding support from The Ford Foundation JustFilms, ITVS, Sundance Institute, Tribeca Film Institute, NYSCA and international broadcasters. His previous feature documentary, People’s Republic of Desire, about China’s live-streaming phenomenon, won the Grand Jury Award at the 2018 SXSW festival, among many other awards. It has screened at over 40 film festivals worldwide and broadcasted nationally on PBS Independent Lens. The New York Times calls the film “hypercharged,” while The Los Angeles Times says it’s “invariably surprising and never less than compelling.” His latest short, All in My Family, is a Netflix Original Documentary and launched globally in May 2019. Born and raised in China, Wu now travels between the US and China. From 2008-2011, he was a fellow at New America, a D.C.-based think tank. His writing has appeared on Time.com, Slate.com, Marketplace Radio, Strait Times, China Newsweek, and China Daily. He is a member of the Documentary branch of the Academy of Motion Picture Arts and Sciences.

Trailers
Taming The Garden | Opens at Laemmle Theaters in L.A. on October 10 and 11
372 views

Trailers
Till (MGM Studios) | In Theatres this Fall
420 views 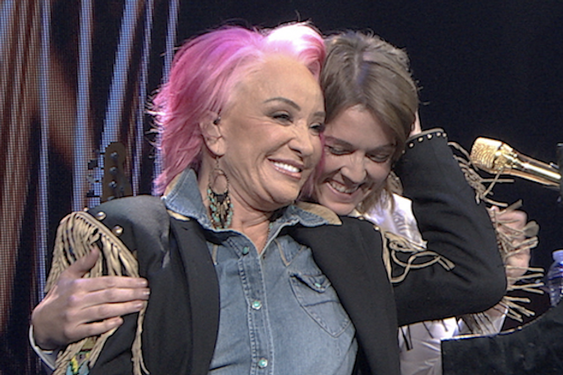 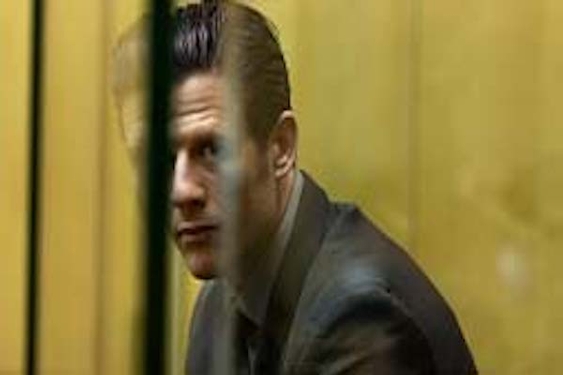 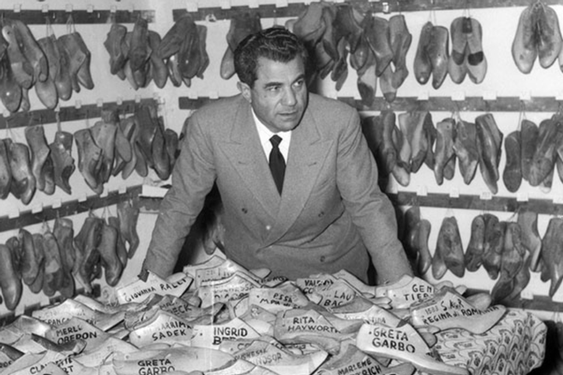