#CWABG's "How Are We Curators of the Black American Experience Now?" on 3/25 at 7PM

Red Canary Collective is honored to be teaming up with Chaucer's Books and University of California, Santa Barbara's College of Creative Studies to sponsor Coffee With A Black Guy in conversation with three award-winning authors. Join #CWABG on Thursday, March 25th at 7pm PST as James Joyce III hosts Gary Phillips, Nana-Ama Danquah and Jervey Tervalon to discuss how the Black American story is an inconvenient one for many Americans. RSVP for the event to get the Zoom link.

Here's a little more about the esteemed panel:

James Joyce III is a civil rights activist and founder of Coffee With A Black Guy. Into its fourth year, #CWABG serves as a safe place for interactive, community conversations about a variety of issues from the perspective of a Black man. It a growing, grassroots effort hosted by Joyce and his team to help put an end to racism. Simply put: Coffee. Connection. Conversation. For these efforts and more, the Ventura County branch of the NAACP awarded Joyce with their 2018 Distinguished Citizen Award. Joyce is currently running for mayor of Santa Barbara, CA, and for much of the past decade, he has served as district director for State Senator Hannah-Beth Jackson.

Jervey Tervalon is the author of All the Trouble You Need, Understand This and the Los Angeles Times bestseller Dead Above Ground. An award-winning poet, screenwriter and dramatist, Tervalon was born in New Orleans, raised in Los Angeles, came of age in Santa Barbara and received his MFA in creative writing from University of California, Irvine. Tervalon is currently on faculty for UCSB’s College of Creative Studies in Writing & Literature.

Gary Phillips is a critically acclaimed author of mysteries and graphic novels. Raised in South Central Los Angeles, Phillips grew up reading comics, classic pulp and detective fiction, and the likes of Iceberg Slim and took inspiration from all this when he created his first series character, Ivan Monk, in the early 1990s. A private detective adept at navigating the racial tensions of modern L.A. and beyond, Monk has appeared in four novels and one short story collection, Monkology (2011). When not writing, he spends his time smoking the occasional cigar and pondering why his poker abilities haven’t improved. Phillips continues to live and work in Los Angeles. Find a complete anthology of his work on his website.

Nana-Ama Danquah is an author, editor, freelance journalist, ghostwriter, public speaker, actress and teacher. Her memoir, Willow Weep for Me: A Black Woman’s Journey Through Depression was hailed by the Washington Post as “A vividly textured flower of a memoir, one of the finest to come along in years.” A native of Ghana, Danquah earned an MFA degree in creative writing from Bennington College. Her writing can be found in Africa Report, the Village Voice, the Los Angeles Times, Allure and Essence. 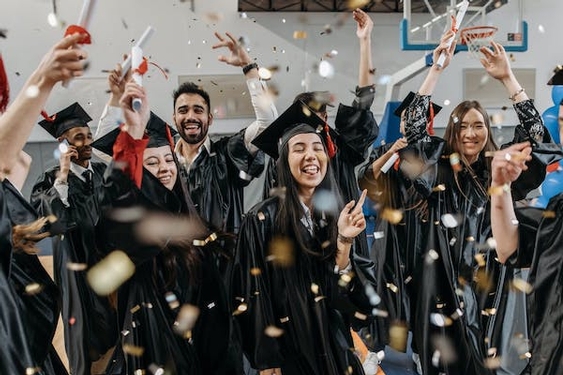 Events
A Checklist for Planning a Graduation Party
867 views 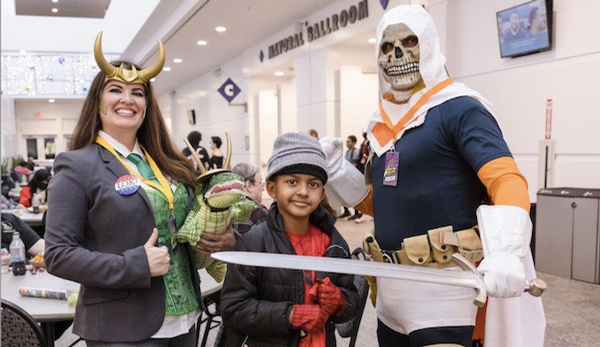 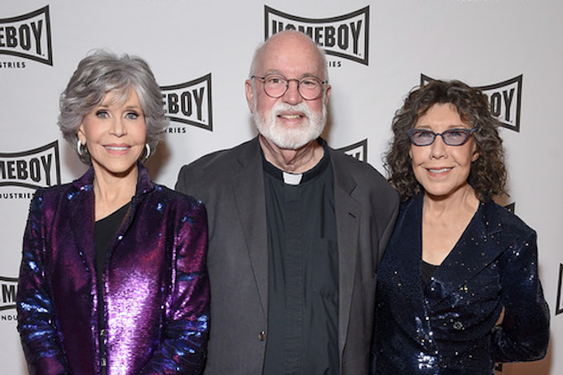 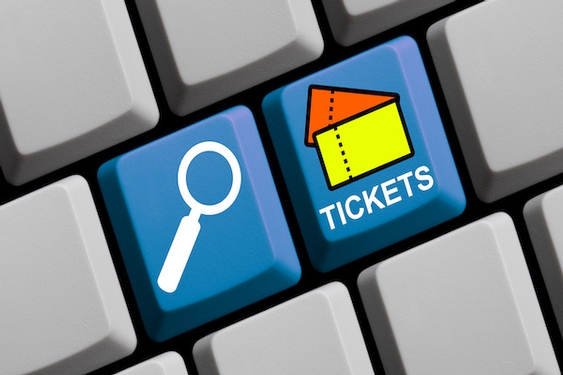 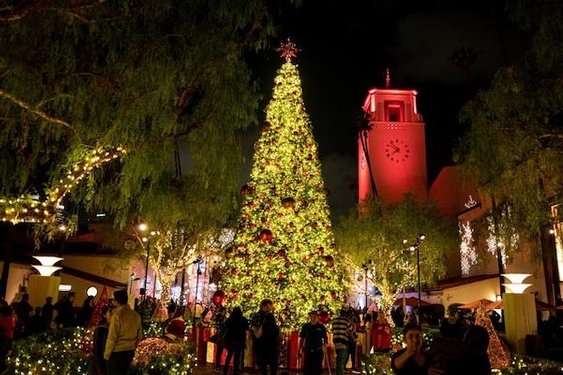 Events
Celebrate the 58th Anniversary of the Renaissance Pleasure Faire (April 4 thru May 17)
1,477 views