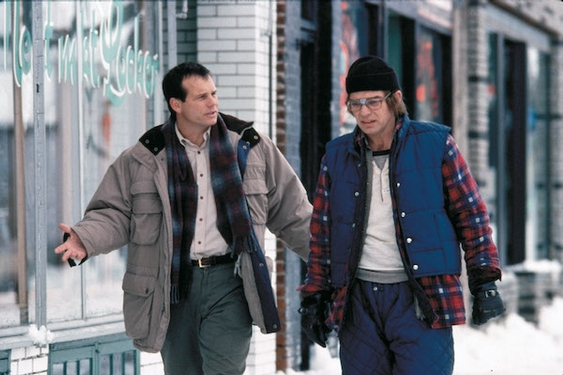 "Come on. Take a swing at me, Harry, the way Sam Spade would," a character in "Night Moves" says to Gene Hackman's Harry Moseby, encapsulating in one taunt the violence, irony and nostalgia of neo-noir movies.

Film noir is such a vast topic that it's hard to even think about picking the all-time best of the genre that peaked in the 1940s. That's why it's smart that Trylon Cinema is carving out a specific slice for its "Florida Noir" series this month (no prizes for guessing where the melodramas are set). And why it's more manageable here to look at recent-ish movies that borrow the best elements of noir while eliminating the worst, such as racism and misogyny.

Despite all the dames who get slapped and women who are madonnas or whores, it could be argued that noir movies are more misanthropic than misogynistic. Essentially, all the characters in a noir movie, from the '40s or today, think people suck and awful things are bound to happen, so nobody's surprised when they do. The fun of the 1946 "The Postman Always Rings Twice" and Joel and Ethan Coen's sly update, "Blood Simple," isn't wondering whether the good guys will triumph. It's wondering whether anyone will live to see the closing credits.

Born out of the same movement that led to existentialism, which views the baseline of the human condition as being anxious about the meaningless world around us, noir movies are as dark as their name, the French word for "black," but the thrill in newer entries comes from the way they mess with the genre.

Neo-noir movies preserve most of the elements of the classics: A quick-thinking male lead who's not quick enough. A mystery woman who may be doing him wrong. A hapless dope whose money will be stolen and whose face will be punched. Moody lighting that traps characters behind slashes of darkness that look like prison bars.

But how about setting it in sunny Scotland, where a trio of giggly kids learn they can't escape a "Shallow Grave" any more than Sam Spade and crew could in "The Maltese Falcon"? What if the femme fatale, the manipulative heartbreaker who generally double-crosses the hero/anti-hero, is the only character we care about, as in "The Last Seduction"? What if both the heartbreaker and the hero are women, as in "Bound"? What if, like "Inherent Vice," it's about hippies? How much harder is it to face down the forces of evil if you're a Black man in racist, '40s Los Angeles, as Denzel Washington must in "Devil in a Blue Dress"? What if we admit that everyone is a bad guy (except the femme fatale, intriguingly), as in "L.A. Confidential"?

Our appetite for these stories is eternal, as evidenced by the Trylon program and HBO's "Perry Mason" series, which turned what was a courtroom drama in its original TV outing into a noirish hellscape. All of these projects underscore the dichotomy of noir, which is that we are delighted by terrible things.

Stream these titles and you'll see what I mean. "The world around you is burning," they seem to be saying. "But, for now, at least you're safe at home, watching these knuckleheads."

Stephen Frears' Oscar nominee is still shocking. There's the talk of incest, which may or may not happen between con artist mother Anjelica Huston and con artist son John Cusack. There's the third side of the triangle that noir requires: Annette Bening as a chipper-but-deadly grifter. And there are at least three scenes of violence that sting with their blunt cruelty.

Gene Hackman in his prime is surrounded by an ace cast that includes Susan Clark, Jennifer Warren, James Woods, Kenneth Mars and 17-year-old Melanie Griffith, making the most of a zinger-packed script. Hackman is a private eye in way over his head as he tries to track down a missing girl. "You're asking the wrong questions," a suspect tells Harry. Yeah, they always are. Trylon will screen it Aug. 13.

This one should have made Cynda Williams a star. Her unorthodox femme fatale — she's a Black woman, for one thing, and her woozy quality makes her motivations even more mysterious — is the key to Carl Franklin's underrated gem, written by and co-starring neo-noir recidivist Billy Bob Thorton (see "A Simple Plan" below).

One of the funniest noirs, it gets its juice from the idea that dupe Nicolas Cage is trying to escape the title town and Suzanne, its resident moll (Lara Flynn Boyle), but his efforts are constantly thwarted. "Red Rock" is a stylish introduction to director John Dahl, whose "The Last Seduction" and "Joy Ride" also update noir tropes with acidic glee.

Some dissed Lawrence Kasdan's film for duplicating the story beats of "The Postman Always Rings Twice," the Rosetta Stone of noir, and adding nothing new. But John Barry's sultry score, a witty script and distinctive performances lift this faithful noir, in which a duplicitous woman (Kathleen Turner) wraps a priapic dope (William Hurt) around her little finger ("You aren't too smart, are you? I like that in a man."). Trylon shows it Aug. 20.

You've probably seen Christopher Nolan's remake but it's worth seeking the Norwegian original. Along with "Breaking the Waves," it introduced character actor Stellan Skarsgård. The bleak thriller achieves the pitch-blackness typical of noir with a twist: Although there are plenty of venetian blinds and shadowy rooms, it takes place near the Arctic Circle, where there is no night.

Most noir movies are set in the city, in the summer, at night. Filmed in snowy Minnesota, "Plan" flips all of those things. Like most of the classics, a pile of money gets the action started but, as in "Shallow Grave," this one is not about how money comes between men and women but how it divides friends. Billy Bob Thornton's shattering performance is his best. 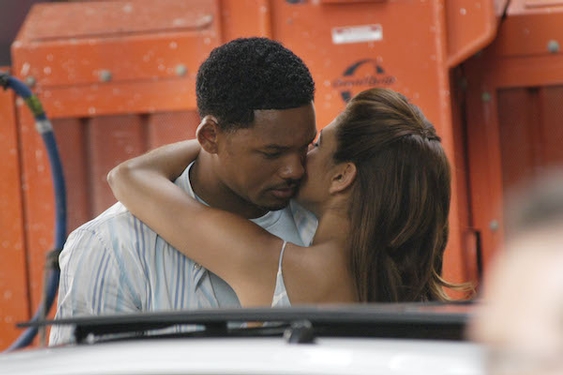 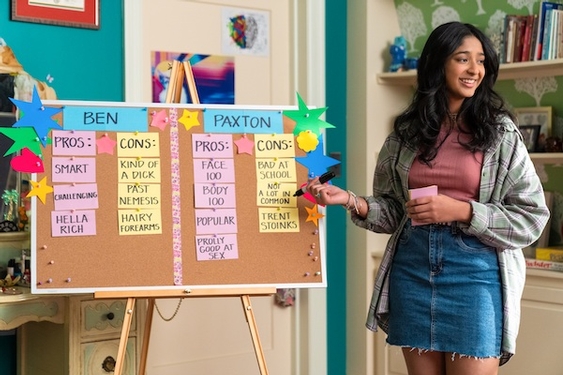 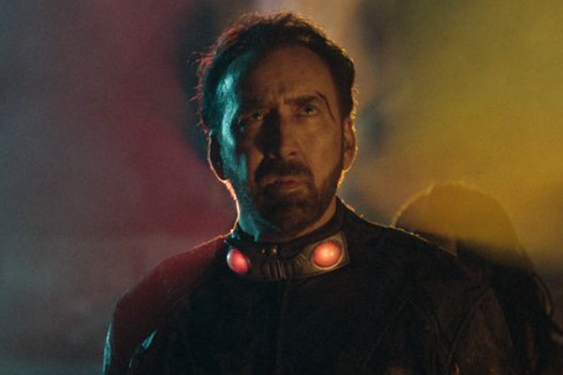