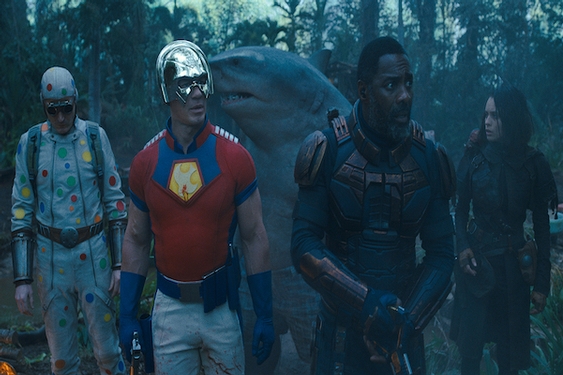 "The Suicide Squad": Director James Gunn, who helmed "Guardians of the Galaxy," turns his attention to DC's chaotic crew in this follow-up to 2016's "Suicide Squad."

In Gunn's sequel, "the team that we end up following is comprised of Bloodsport (Idris Elba), Peacemaker (John Cena), Ratcatcher 2 (Daniela Melchior), Polka Dot Man (David Dastmalchian), and King Shark (Sylvester Stallone)," writes critic Katie Walsh in her review for Tribune News Service. They link up with Harley Quinn (Margot Robbie) and Col. Rick Flag (Joel Kinnaman) in an effort to infiltrate a South American island nation, Corto Maltese, which has just been taken over in a military coup."

As Walsh explains, "it’s your basic black ops mission, but with incredibly colorful characters, and Gunn keeps the tone light and lively." With the director able to strike that balance, "what’s remarkable about “The Suicide Squad,” is that for all its bloody sneering and snark, you care about all of these characters, who actually feel like real people."

"Stillwater": Crime drama starring Matt Damon as an Oklahoma oil worker who travels to France to help his estranged daughter, who has been charged with murder. Directed by Tom McCarthy.

"Don't Breathe 2": This sequel to the 2016 horror movie follows Stephen Lang's "Blind Man" character, who this time must hunt down a group of criminals after they kidnap the young orphan he's raising in a remote cabin.

"On the Rocks": Director Sofia Coppola and star Bill Murray team up again in this Apple TV+ film about a young mom reconnecting with her playboy father as they embark on an adventure across New York City. Also starring Rashida Jones and Marlon Wayans.

"Skull: The Mask": An ancient artifact known as the Mask of Anhanga resurfaces during an archaeological dig in the Amazon and begins to possess people, forcing them to carry out gruesome sacrifices.

"Walker: Season One": This CBS reboot of the Chuck Norris series "Walker, Texas Ranger" finds Jared Padalecki playing the title hero, returning to Texas after a year on an undercover assignment.

"Warning": Thomas Jane stars in this sci-fi thriller set in a near future where humanity's dependence on technology could spell doom.

"Star Trek: The Original Series: The Complete Series": For the first time ever, the series that boldly went where no show had gone before is released on Blu-ray in a 20-disc set packaged in three Steelbooks.

"Boris Karloff: The Man Behind the Monster": New documentary exploring the movies and legend of William Henry Pratt, better known as Boris Karloff.

"Language Lessons": Natalie Morales and Mark Duplass star in this drama about a Spanish teacher and student who develop an unexpected bond following a tragedy. 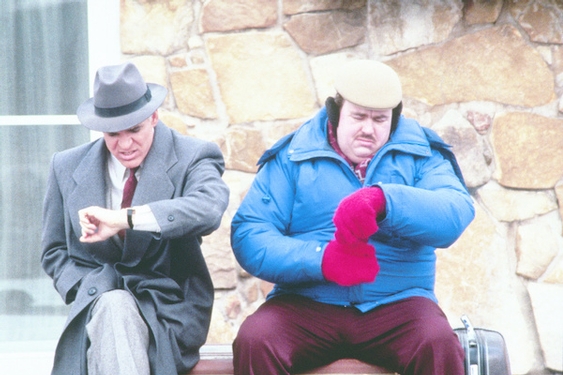 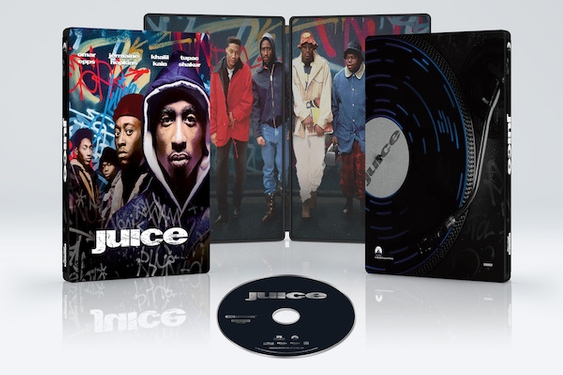 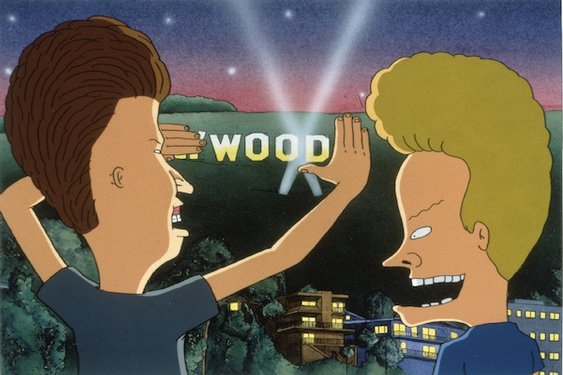 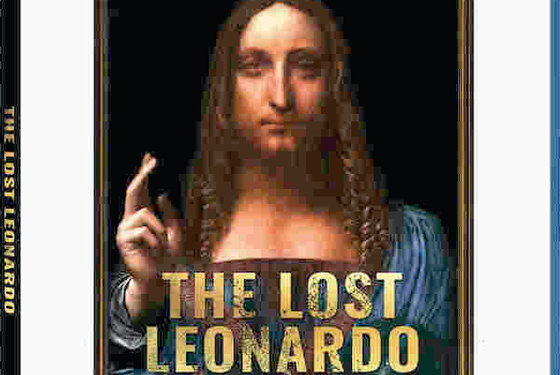