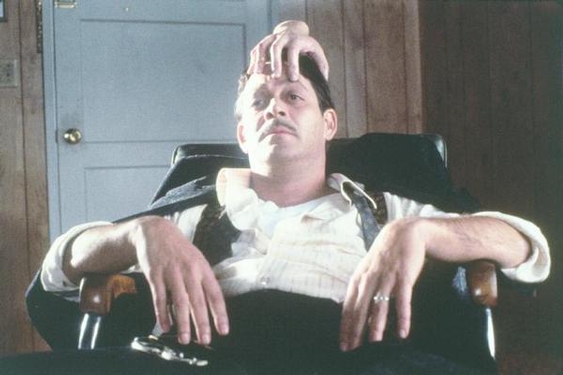 The late Raul Julia as Gomez Addams in The Addams Family which celebrates its 30th anniversary.

There is something for everyone in this slew of classic films on DVD for the holiday season from the folks at Paramount Home Entertainment. I've enjoyed nothing more over the years than kicking back late night at home with the Christmas tree lights on and a blazing fire illuminating my living room while watching the Bailey and Corleone families. You can do the same and more with this amazing collection of films.

The greatest holiday film every made, It’s A Wonderful Life celebrates 75 years of Frank Capra’s heartwarming masterpiece with this collectible 2-Disc, limited edition Blu-ray, with recipe cards from It’s A Wonderful Life: The Official Bailey Family Cookbook. The recipe cards feature cuisine directly inspired by the beloved film, this is the perfect holiday gift for anyone who has ever wanted to spend Christmas in Bedford Falls.  This two disc edition includes a recently remastered Blu-ray with special features, a color version of the film, and access to a digital copy.

Because no matter where you run, you just end up running into yourself. – Breakfast at Tiffany’s. Audrey Hepburn captured us with her beauty and won us with her heart. These timeless classics in the stellar Audrey Hepburn 7-Movie Collection will captivate adoring fans and introduce new generations to one of the most iconic movie stars of all time. The collection contains the classics My Fair Lady, War and Peace, Breakfast at Tiffany’s, Roman Holiday, Sabrina, Paris When it Sizzles, and Funny Face.

The silver screen achieves golden moments in this incomparable set of ten Academy Award® winners for Best Picture. including Wings, My Fair Lady, The Godfather, Terms of Endearment, Forrest Gump, The English Patient, Titanic, American Beauty, Gladiator, and No Country for Old Men.

The collection includes the silent film Wings, the first ever Academy Award winner for Best Picture (1927). This is an epic set of films that covers 80 years of movie history and includes digital copies of all 10 films.

Celebrating 40 years of one of the biggest movie franchises of all time—Indiana Jones comes to 4K UHD! For the first time ever, all four unforgettable films are available together in 4K UHD and pristine, state-of-the-art audio presentation, including Dolby Atmos.  All restorations have been overseen by Steven Spielberg and George Lucas, featuring the 4 original films, as well as a bonus BD with special features. The collection includes digital copies of all four films. The 8 movie set is also available in a limited collectible steelbook edition.

20 hilarious Jerry Lewis classics for the first time ever in one DVD collection, including The Nutty Professor, Cinderella, The Bellboy, Scared Stiff, The Disorderly Orderly, The Family Jewels, Artists and Models, The Ladies Man, Sailor Beware, Pardners, The Errand Boy, The Patsy, Living it Up, The Stooge, The Caddy, The Delicate Delinquent, You're Never Too Young, Hollywood or Bust, Jumping Jacks, and That's My Boy. This is the largest collection of Jerry Lewis films ever assembled by Paramount. The  DVD set contains hours of assorted special features on select titles, including deleted scenes, trailers, and commentary tracks.

From war hero to rugged cowboy, Oscar winner John Wayne brought to the silver screen an unforgettable presence to his confident tough-guy roles. Paramount Pictures presents a collection of 14 of “The Duke’s” greatest movies, including Big Jake, Donovan’s Reef, El Dorado, The High and the Mighty, Hatari!, Hondo, In Harm’s Way, Island In The Sky, The Man Who Shot Liberty Vance, McLintok!, Rio Lobo, The Shootist, Sons of Kaite Elder and the original True Grit (1969).

The first four Star Trek original motion picture adventures boldly voyage to 4K UHD in one collection. Starring the original series cast, including William Shatner, Leonard Nimoy, DeForest Kelley, George Takei, Nichelle Nichols, Walter Koenig, and James Doohan, all four have been remastered in HDR for optimum picture quality from their original film elements. The human adventure is just the beginning when Captain James T. Kirk returns to the hem of a newly transformed U.S.S. Enterprise in Star Trek: The Motion Picture. In Star Trek II: The Wrath Of Khan, an adversary from Kirk’s past returns with a vengeance. The crew is forced to defy Starfleet regulations in Star Trek III: The Search For Spock. And in Star Trek IV: The Voyage Home, an unforgettable time-travel adventure places Earth on the brink of disaster. Featuring hours of special features, this highly anticipated collection is an essential for original fans of the franchise, and beyond!

Come hang out with Charlie Brown, Snoopy, Linus, Lucy, and the rest of the Peanuts gang in the four, original feature-length movies, for the first time ever in one Blu-ray collection! First, sound out l-a-u-g-h-s at the National Spelling Bee with the very first Peanuts movie A Boy Named Charlie Brown. Next, go searching for Snoopy’s secret past in the hysterical Snoopy, Come Home. Then, making their Blu-ray debuts—Race For Your Life, Charlie Brown, full of camp-style fun, and Bon Voyage, Charlie Brown (And Don’t Come Back!!), jetting the gang off to the French countryside.

Emily In Paris (Season One)

From Sex and the City creator Darren Star, Younger stars two-time Tony Award ® Winner Sutton Foster as Liza Miller, a 40-year-old mom passing herself off as a 20-something assistant. Though her ruse lands her a dream job in publishing, a hot young boyfriend, and a fun new millennial squad, cracks began to form in her plan as she realizes that her secret was hurting those closest to her. Younger follows Liza’s journey through professional and personal ups and downs, on her way to discovering that the truth can be so much better than fiction. Available on DVD for the first time ever, this 10-Disc set includes all 84 episodes from the unforgettable series. Packed with special features including deleted scenes from every season and over 30 minutes of hilarious bloopers, this is the definitive, must-own collection for Younger fans.?

Director Anthony Minghella’s acclaimed epic The English Patient celebrates its 25th anniversary this year. Winner of nine Academy Awards® including Best Picture, Best Director, and Best Supporting Actress for Juliette Binoche, The English Patient was hailed by critics and included on over 80 top 10 lists following its release in 1996.

Starring Ralph Fiennes, Juliette Binoche, Willem Dafoe, and Kristin Scott Thomas, the film is an engrossing story of love and war, as well as a mesmerizing and unforgettable cinematic experience.

During World War II, a mysterious stranger (Fiennes) is cared for by American allies unaware of his dangerous past.  Yet, as the mystery of his identity is revealed, an incredible tale of passion, intrigue, and adventure unfolds.

It’s time to pay a visit to everyone’s favorite kooky, spooky and all-together ooky family!  Celebrating its 30th anniversary this year, The Addams Family is available on Digital 4K Ultra HD along with 4K Ultra HD Blu-ray and a remastered Blu-ray.

Newly remastered and restored under the supervision of director Barry Sonnenfeld, The Addams Family is presented in both the original theatrical version and a never-before-seen “More Mamushka!” version, which expands the memorable dance number.  The Digital 4K Ultra HD, 4K Ultra HD Blu-ray Disc, and Blu-ray releases also include a brand-new featurette looking back at the making of the film that includes behind-the-scenes footage and a new interview with Sonnenfeld, as well as an introduction to the restored cut by Sonnenfeld and an archival featurette.  The discs also include access to a Digital copy of the film.  The bonus content includes: Introduction to “More Mamushka!” version by director Barry Sonnenfeld, Filmmaker Focus: Barry Sonnenfeld on The Addams Family and archival featurette

When long-lost Uncle Fester (Christopher Lloyd) reappears after 25 years in the Bermuda Triangle, Gomez (Raul Julia) and Morticia (Anjelica Huston) plan a celebration to wake the dead.  But Wednesday (Christina Ricci) barely has time to warm up her electric chair before Thing points out Fester's uncommonly "normal" behavior.  Could this Fester be a fake and part of an evil scheme to raid the Addams fortune? 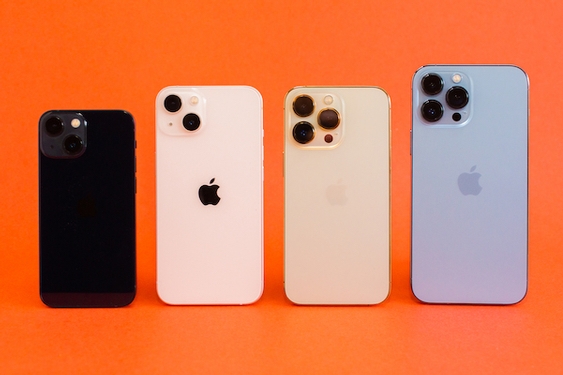 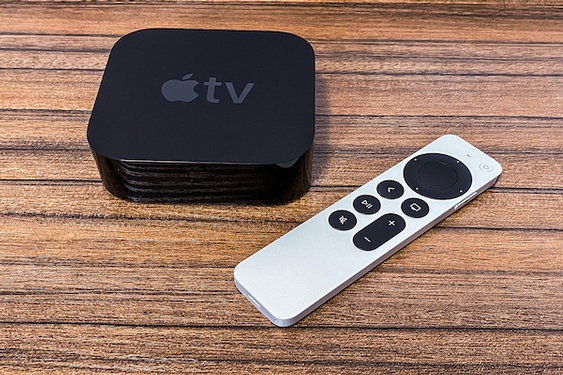 Holidays
Best streaming devices to give for the holidays
441 views 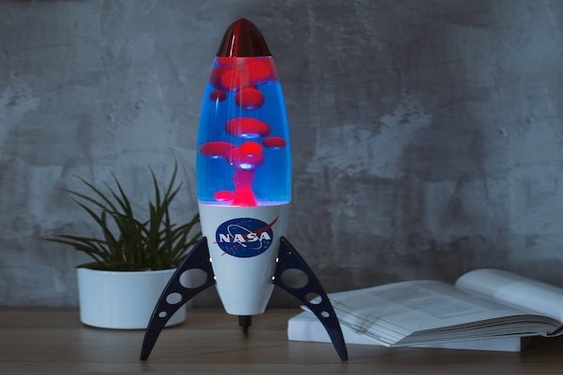 Holidays
NASA Retro Galaxy Lava Lamp is Must Have
795 views 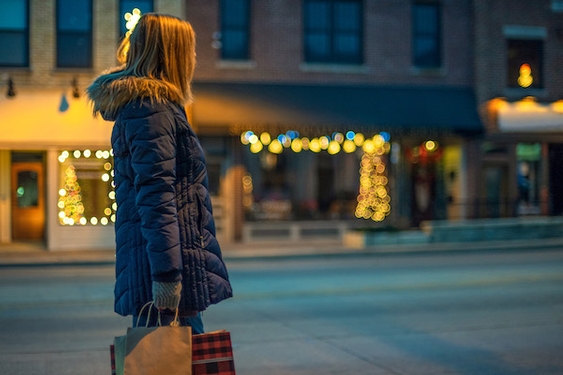 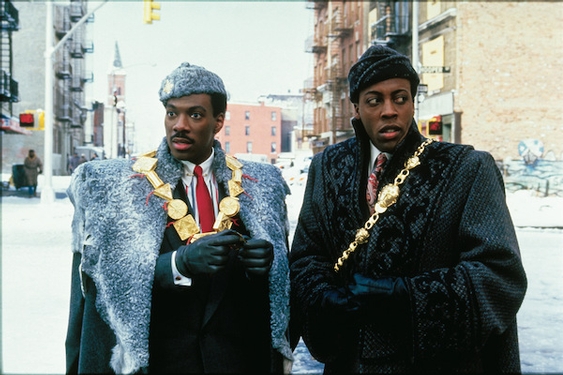 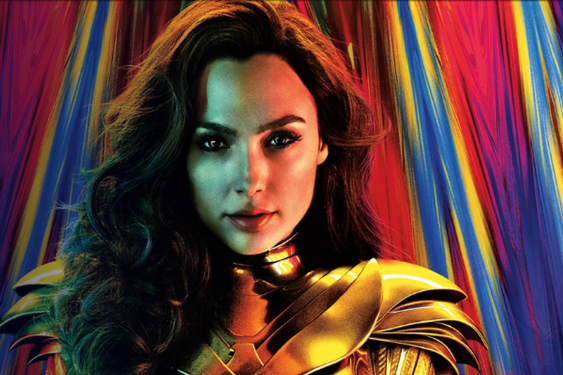 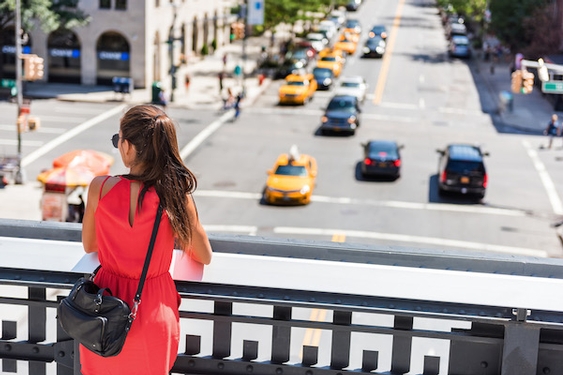 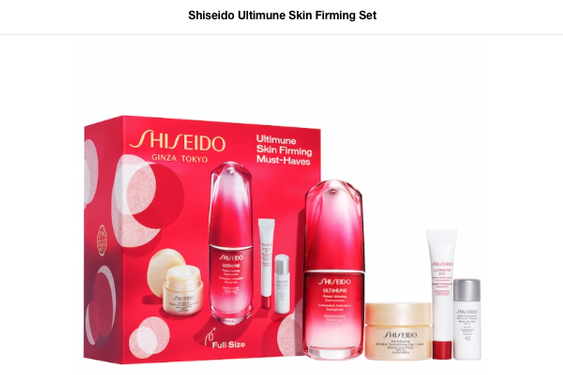 Holidays
The 2020 Holiday Gift Guide for Women and Men to look and feel their best
1,013 views 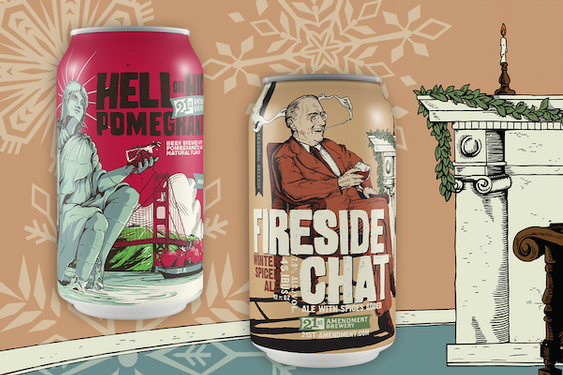 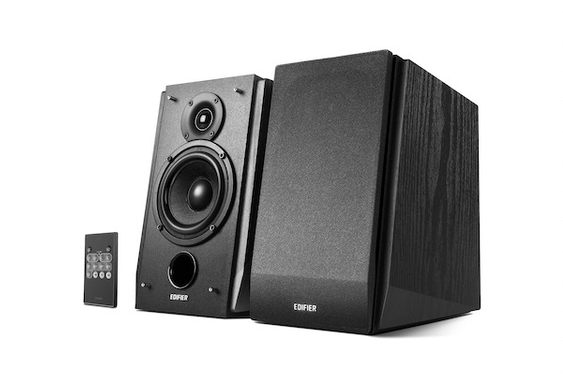