Paramount Pictures Celebrates the 50th Anniversary of "The Godfather" 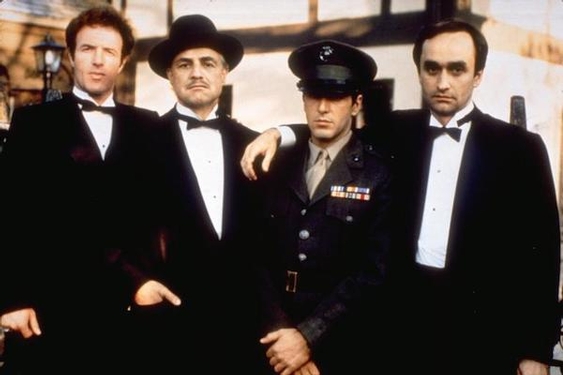 In celebration of the 50th anniversary of Francis Ford Coppola’s Academy Award®-winning* masterwork The Godfather, Paramount Pictures announced today that the film will have a limited theatrical release in Dolby Vision beginning February 25, 2022 exclusively in Dolby Cinema at AMC Theatres in the U.S., as well as in international territories around the world.  All three films in the epic trilogy have been meticulously restored under the direction of Coppola and will be made available on 4K Ultra HD for the first time ever on March 22, 2022.

“I am very proud of The Godfather, which certainly defined the first third of my creative life,” said Francis Ford Coppola.  “With this 50th anniversary tribute, I’m especially proud Mario Puzo’s THE GODFATHER, Coda: The Death of Michael Corleone is included, as it captures Mario and my original vision in definitively concluding our epic trilogy. It’s also gratifying to celebrate this milestone with Paramount alongside the wonderful fans who’ve loved it for decades, younger generations who still find it relevant today, and those who will discover it for the first time.”

Coppola’s masterful film adaptation of Mario Puzo’s novel chronicles the rise and fall of the Corleone family and the film trilogy is rightfully viewed as one of the greatest in cinematic history.  In preparation for the 50th anniversary of the first film’s original release on March 24, 1972, Paramount and Coppola’s production company American Zoetrope undertook a painstaking restoration of all three films over the course of three years.  Every effort was made to create the finest possible presentation for today’s audiences who can watch the films using technology that has advanced dramatically since 2007 when the last restoration was completed by eminent film historian and preservationist Robert Harris.  Using that work as a blueprint, the team spent thousands of hours to ensure that every frame was evaluated to create the most pristine presentation while remaining true to the original look and feel of the films.

The monumental effort included the following:

“We felt privileged to restore these films and a little in awe every day we worked on them,” said Andrea Kalas, senior vice president, Paramount Archives.  “We were able to witness first-hand how the brilliant cinematography, score, production design, costume design, editing, performances, and, of course, screenwriting and direction became famously more than the sum of their parts.  It was our commitment to honor all of the filmmakers’ eceptional work.”

In addition to the widely available 4K Ultra HD Blu-ray set, a 4K Ultra HD Limited Collector’s Edition will also be released in deluxe packaging and includes a hardcover coffee table book featuring stunning photographs, as well as portrait art prints on archival paper.  Both 4K Ultra HD sets include new bonus content including an introduction to The Godfather by Coppola, a featurette about the preservation process, photos by acclaimed photographer Steve Schapiro, home movie footage, and comparisons of the new restoration to earlier versions of the films.  A full list of new and legacy bonus content follows:

The Godfather: Part III—newly remastered and restored versions of the original theatrical cut and Coppola’s 1991 cut (note: these are exclusive to the 4K Ultra HD Collections)

Newly restored and remastered versions of The Godfather, The Godfather: Part II, and Mario Puzo’s THE GODFATHER, Coda: The Death of Michael Corleone will also be available together on Blu-ray™ with access to Digital copies and the new and legacy bonus content detailed above. 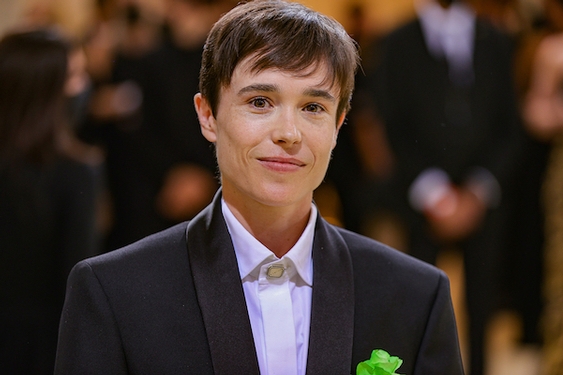 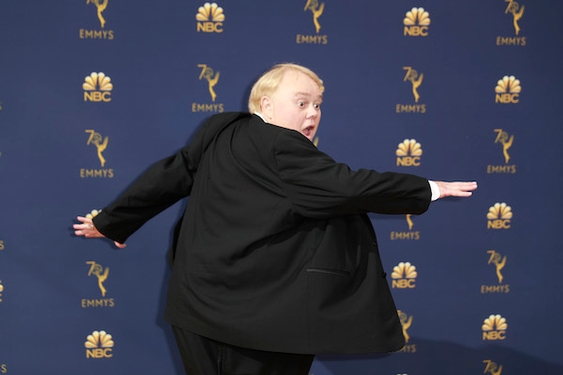 Blog
Louie Anderson was the ‘token white guy’ in ‘Coming to America.’ And he loved that
40 views 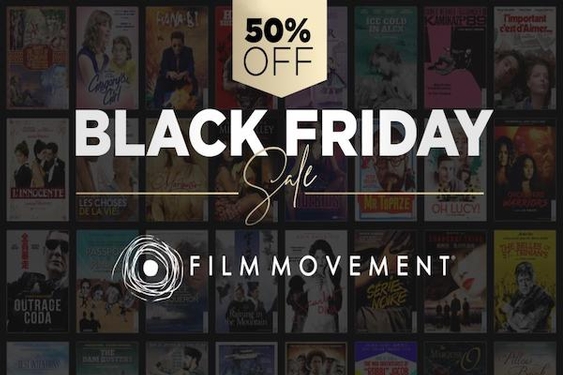 Blog
This Holiday Season, Give the Gift of Award-Winning Cinema From Film Movement
813 views 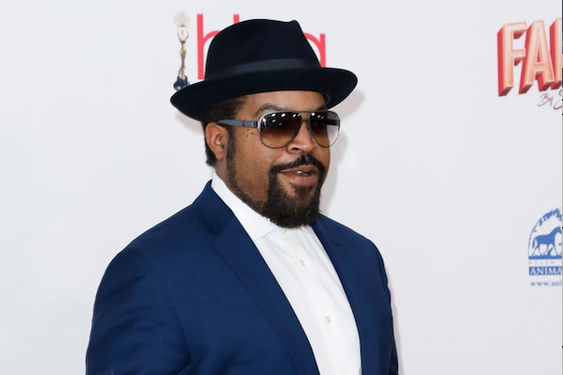 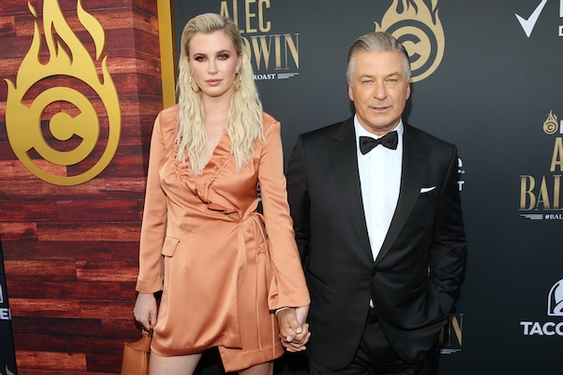