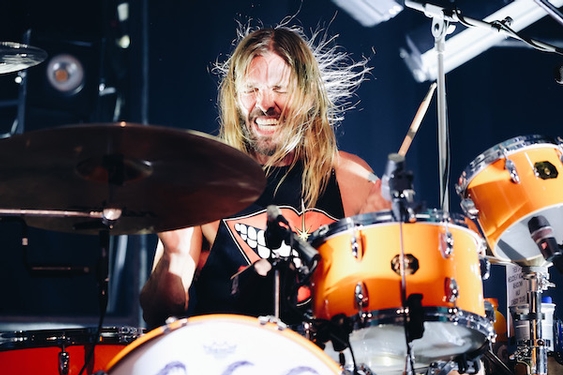 Hawkins was in Bogotá, Colombia, to perform with the Foo Fighters, two nights before the band’s headlining set at Lollapalooza Brazil on Sunday.

The news was announced on the Foo Fighters Instagram account. “The Foo Fighters family is devastated by the tragic and untimely loss of our beloved Taylor Hawkins,” the announcement read. “His musical spirit and infectious laughter will live on with all of us forever. Our hearts go out to his wife, children and family, and we ask that their privacy be treated with the utmost respect in this unimaginably difficult time.”

No cause of death was given.

A member of Foo Fighters since 1997, Hawkins joined the band after touring with Alanis Morissette for her hit album “Jagged Little Pill.” Unhappy with the Foo Fighters original drummer, Grohl reached out to his friend Hawkins to get his opinion on a replacement. Grohl, who played drums with Nirvana, was surprised when Hawkins recommended himself.

“We knew we’d get along,” Hawkins told the OC Weekly not long after he joined, adding that “being in the Foo has changed my drumming style because I had to adapt.” He added, “I was a little nervous at first, but I got over that … No one can play better than Dave Grohl. He just has this vision in his head.”

The Foo Fighters were inducted into the Rock & Roll Hall of Fame in 2021.

Hawkins is survived by his wife, Alison, and their three children: Oliver Shane, Annabelle and Everleigh. 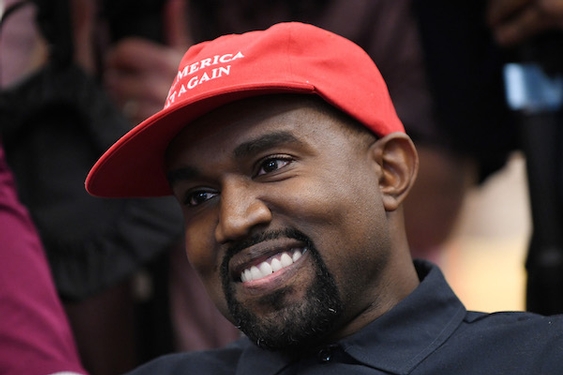 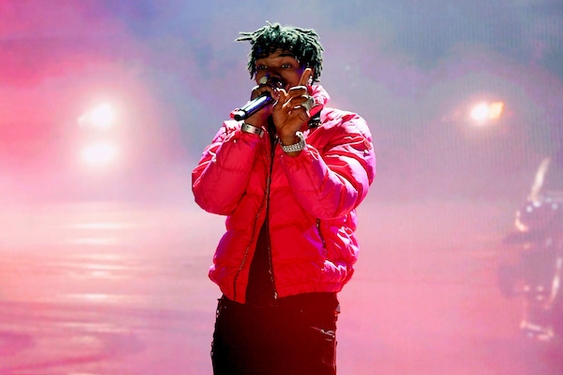 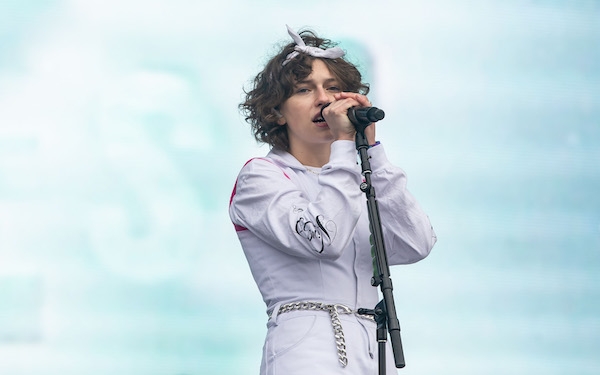 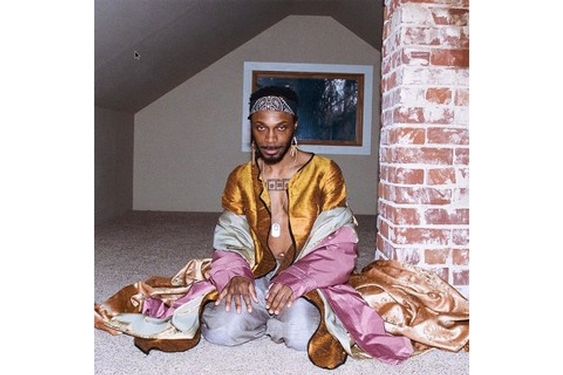 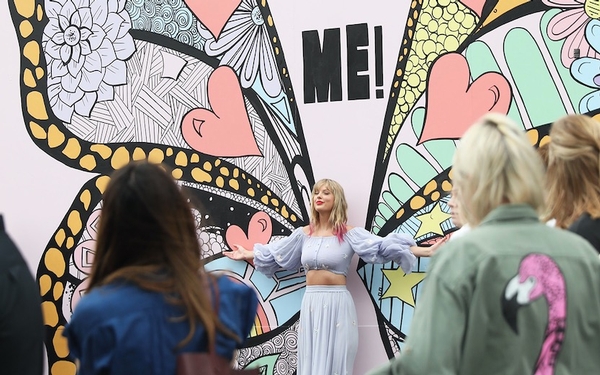 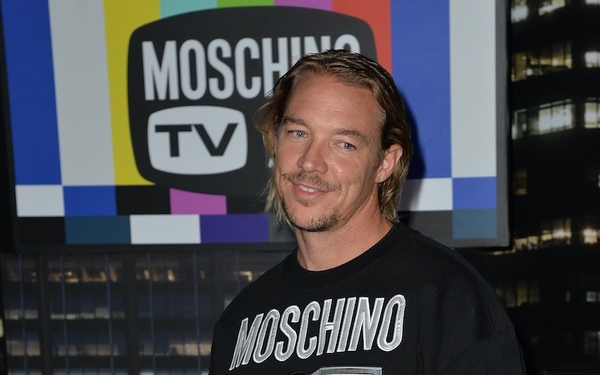 Hit maker Diplo says his priorities, and pop music itself, have changed since his big break a decade
1,293 views 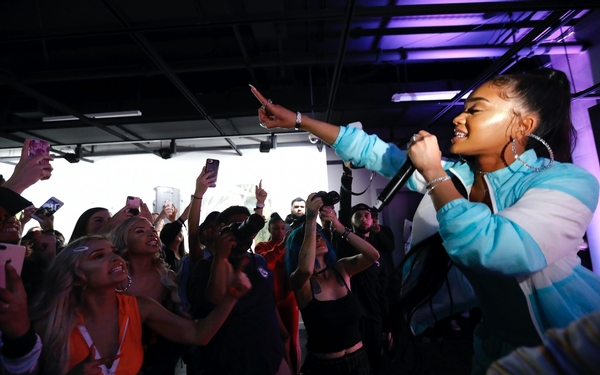 Rising rapper Saweetie is one to watch this year
2,868 views 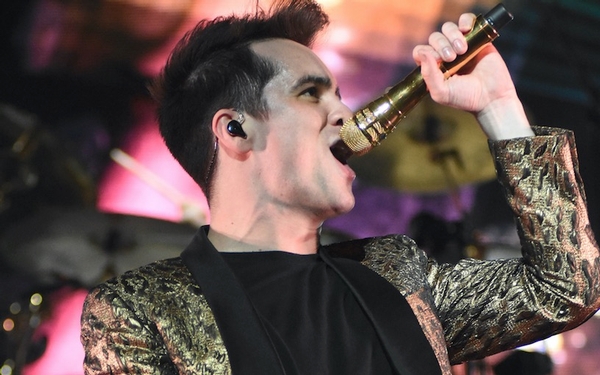